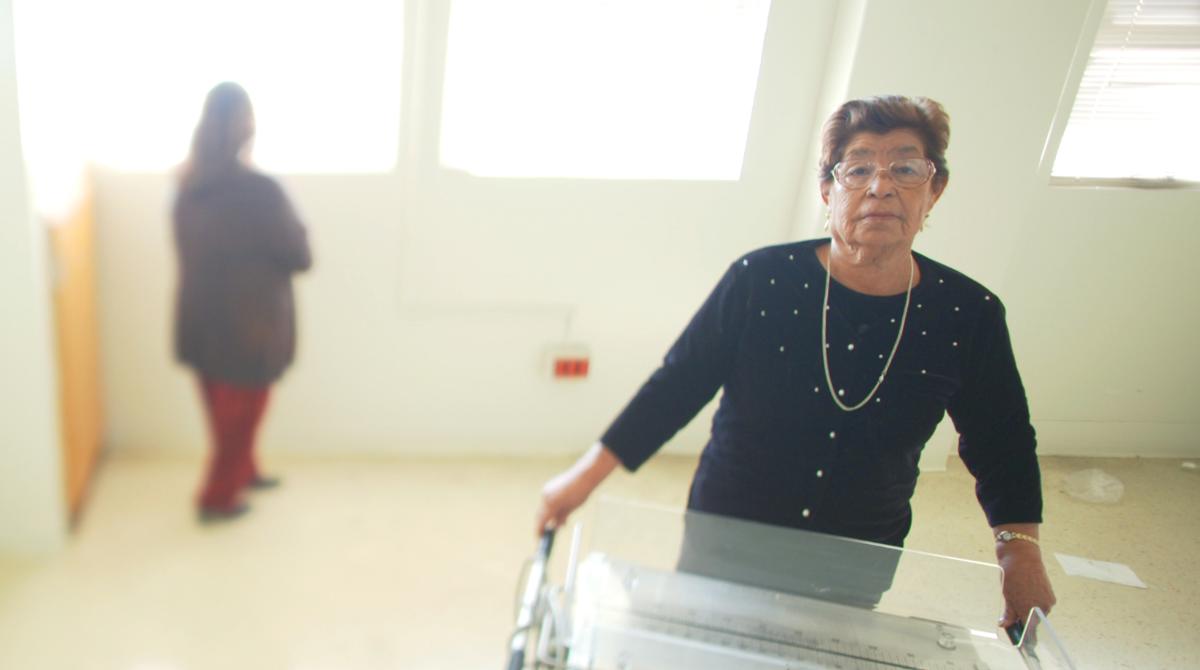 They came to have their babies.  They went home sterilized.  No Más Bebés is the story of Mexican immigrant mothers who were sterilized while giving birth at Los Angeles County hospital during the 1970s. Alongside a young Chicana lawyer and armed with hospital records secretly gathered by a whistle-blowing doctor, the mothers stood up to powerful institutions in the name of justice.

The unfolding drama is told by key players at the center of the story.  Six of the sterilized mothers agreed to be filmed. Their memories of what happened to them inside the maternity ward are still raw. Many had no idea they were sterilized until lawyers and activists came knocking on their doors. For the first time since the trial, the defendant doctors who performed and supervised the sterilizations also agreed to be interviewed.

Was the maternity ward a border checkpoint for unborn babies?  With their argument that women have a right to bear a child under Roe V. Wade, the women's story reveals an unknown chapter of reproductive justice history.