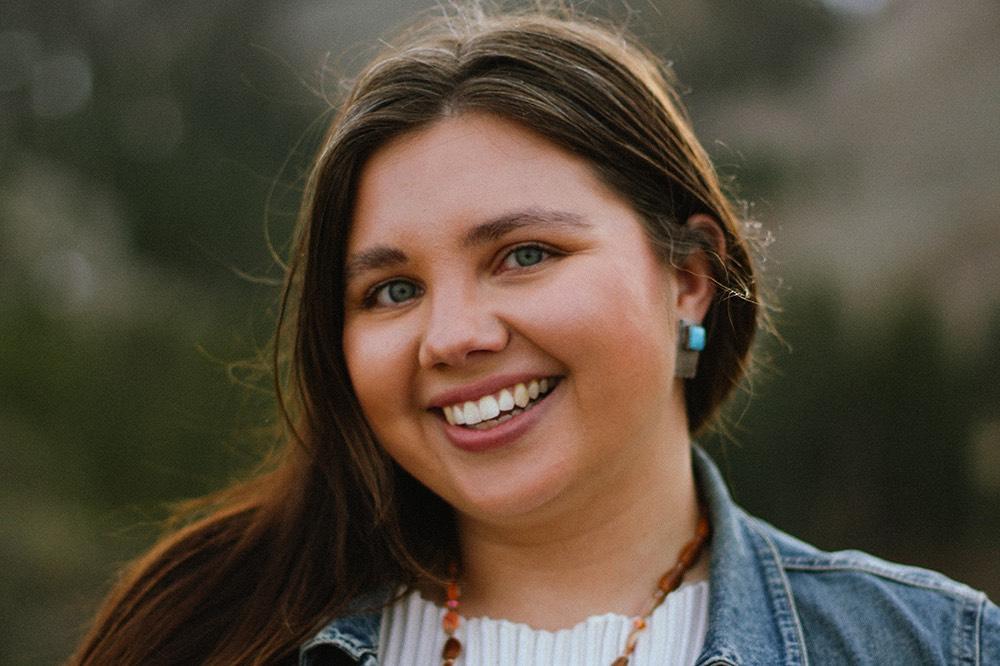 Paige is a Haudenosaunee director/producer based in Reno, Nevada. Over the last 10 years, Paige has worked in non-fiction television for various digital and broadcast networks such as Vox Media, Facebook, Youtube Originals, USA and NBC. Her latest project, Emmy nominated series Glad You Asked centered around issues of racial injustice and premiered in July of 2021. Paige is currently a Logan Non-Fiction Fellow and 2022 PGA Create fellow. A graduate of Ithaca College, Paige has a bachelor's degree in Film, Television, and Radio from the Park School of Communications. Remaining Native will be her directorial debut. 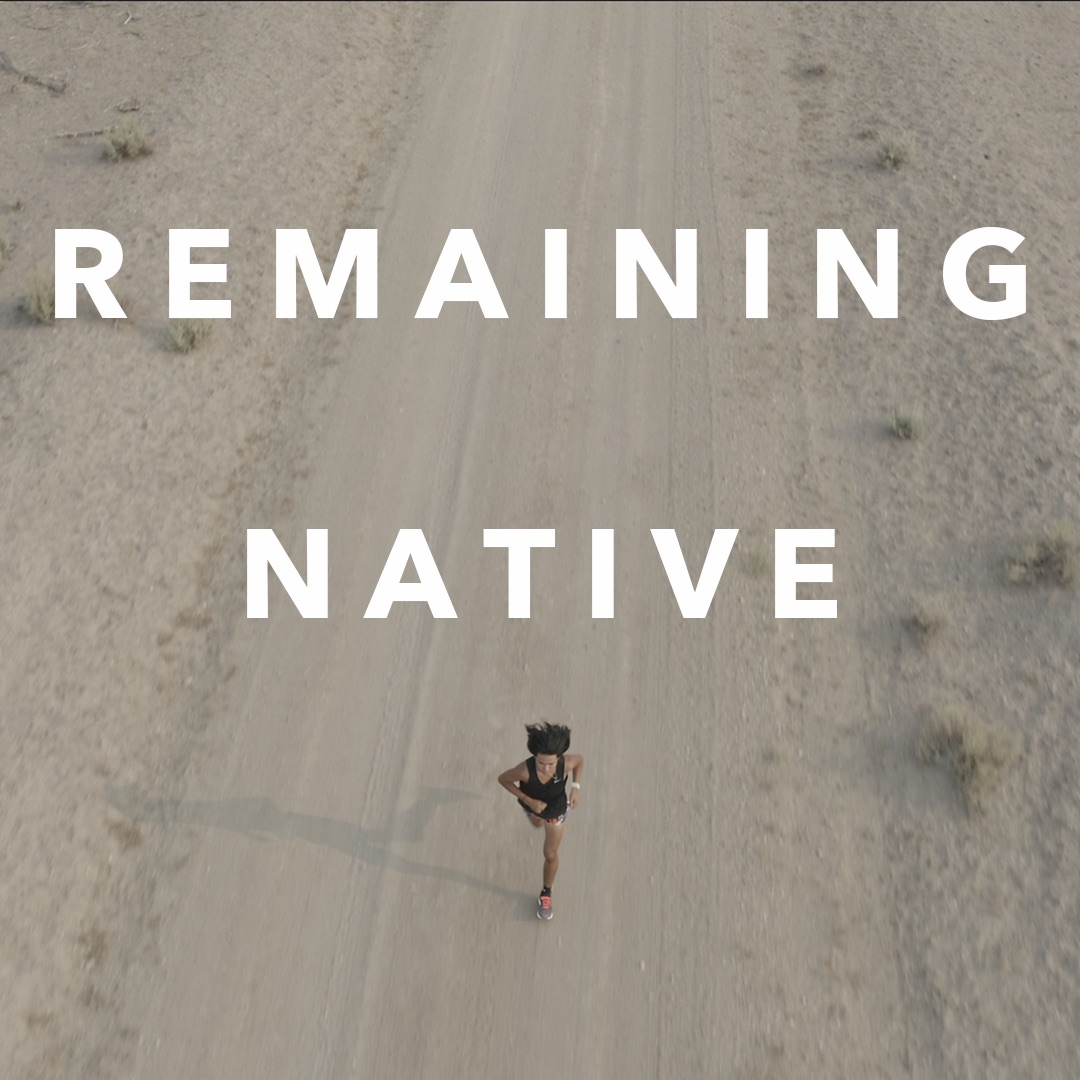 Ku Stevens, a high school senior, has the skill and drive to become an elite runner. But he struggles to find the balance between an exclusive sport that glorifies individual triumph and the values of interconnectedness and community he was raised with on the Paiute reservation in Nevada. Despite not having access to a coach, cross-country team, or recruiters, Ku is determined to get a running scholarship. When the remains of thousands of Native American children are discovered across North America, Ku's painful family history is unearthed, forcing him to reexamine his own identity. Ku’s own great-grandfather escaped an Indian boarding school by foot at age 8. In an act of remembrance and reconciliation, Ku sets out to run the same 50-mile escape route his great-grandfather took. Remaining Native is a coming-of-age story that asks if it’s possible to run from home without running away from who you are.