The Past is Waiting Up Ahead (working title) 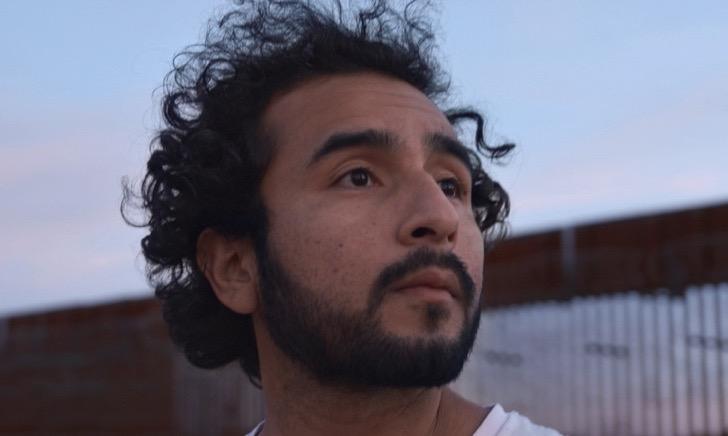 Some twenty years after crossing the US-Mexico border as a nine-year-old, Poet Javier Zamora has taken it upon himself to revisit his past and retrace his journey. exploring how it impacted his life and how it has changed for those who form part of the largest diaspora in the modern history of the United States.

Gerardo del Valle is a video journalist from Guatemala, currently based out of New York City. His work attempts to shine a light on the stories and people often overlooked by the media and the repercussion of policy decisions on those communities. He studied Communications and Media in Guatemala and received an M.A. in journalism from City University, New York. He began his journalism career with the first online newspaper in Guatemala, Plaza Pública, developing web-based documentaries and since then he has gone on to work on long-form documentaries and various web-based projects as well as having collaborated with news outlets like VICE, Univision, the BBC, European Pressphoto Agency, and NBC. His work has been recognized by the Inter American Press Association (2014), the National Press Photographers of America (2018), and the Fundación Gabo (2019).