The Surrender of Waymond Hall 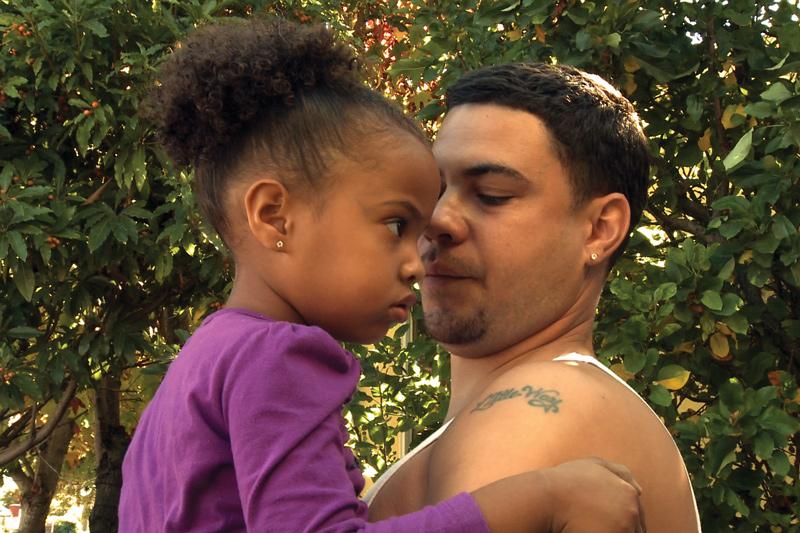 THE SURRENDER OF WAYMOND HALL tells the redemption story of a young, black fugitive on the run for the violent crime he committed a decade ago. With extraordinary access, the film follows Way wrestling with the excruciating decision to turn himself in, facing the watershed moment of surrender, and navigating a criminal justice system accused of discriminating against people just like him. His story exposes flaws in our societal institutions and in human nature unfolding against a backdrop of national debates over the divisive racial impact of our criminal justice policies and the remarkable push to reform them.