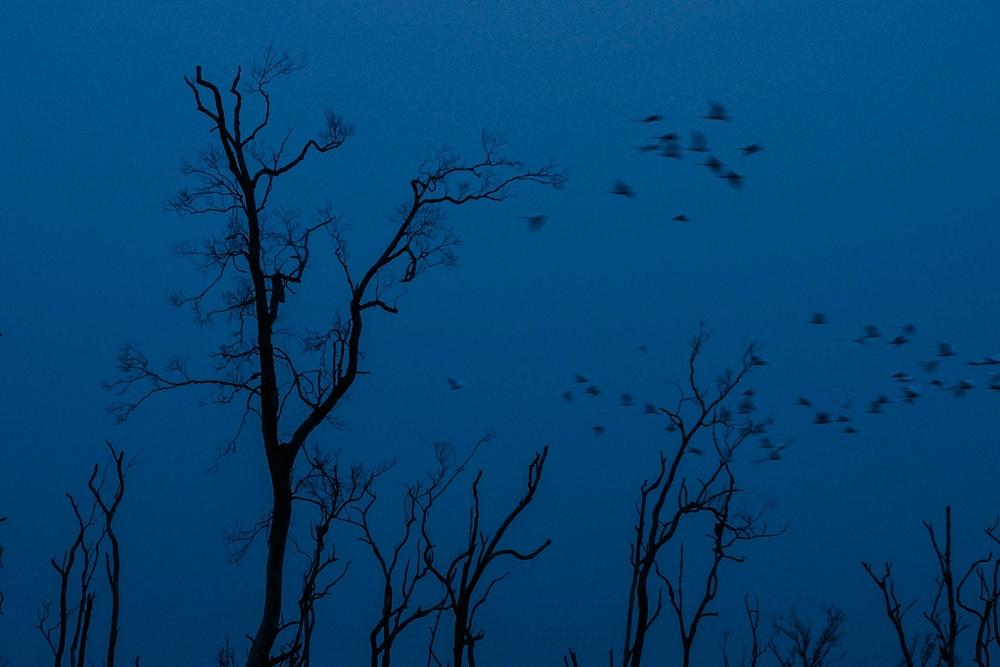 When a network of Brazilian farmers takes control of a protected area of the Amazon rainforest, a conflict erupts at the forest's edge. 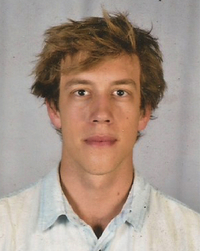 Alex Pritz is a documentary filmmaker focused on human’s relationship with the natural world. Alex worked as a cinematographer and field producer on Jon Kasbe's feature documentary, WHEN LAMBS BECOME LIONS (Tribeca 2018), and as co-director, cinematographer, and editor on the documentary short, MY DEAR KYRGYZSTAN (Atlanta 2019). Alex is a co-founder of the NYC-based production company Documist, and holds a bachelor's degree from McGill University where he studied Environmental Science and Agriculture. In 2012, he received an inaugural Dalai Lama Fellowship for his work developing film curriculums among low-income communities in the Philippines. Alex has been trained by RISC (battlefield and remote medical care) and HEIST (hostile environments and security in Somalia), and studied French at the Middlebury Language Schools as a Kathryn Davis Fellow for Peace. 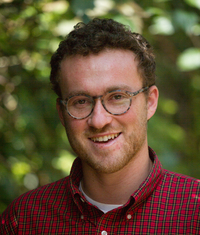 Will Miller is a documentary filmmaker and journalist focused on environmental and human rights stories. He has worked in over 30 countries and is co-founder of Documist, a production company based in NYC and Toronto. His videos have been published by the New York Times, CNN, PBS Frontline, the Economist, the Guardian, HuffPost, and the BBC. Previously he worked for Human Rights Watch, and has taught at the East African Film Academy as well as the Aga Khan Graduate School of Media & Communications in Nairobi.