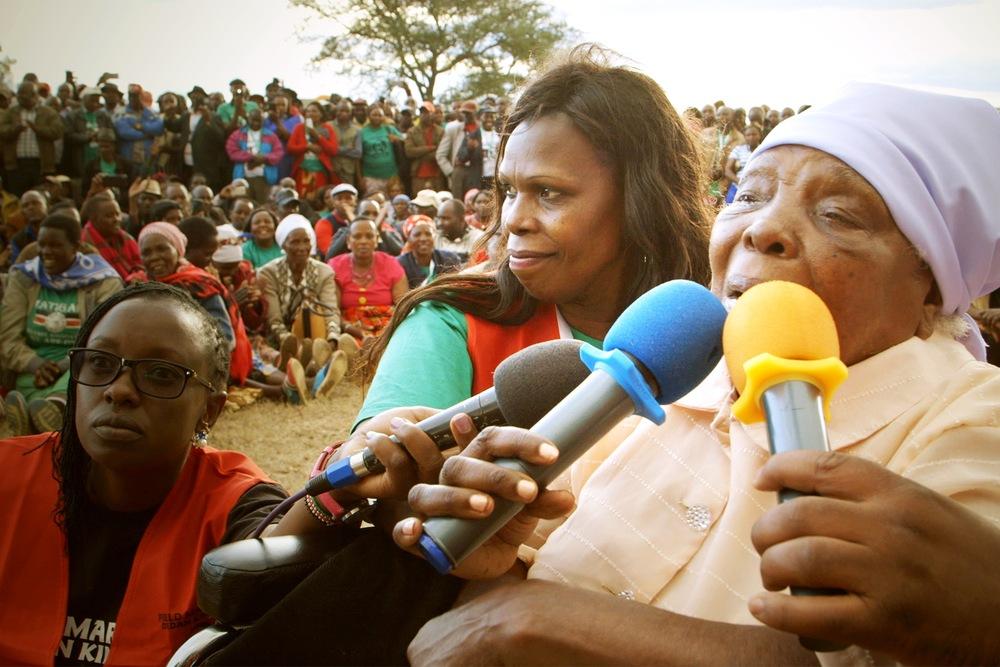 A Kenyan woman's search for her father's remains becomes an investigation into British colonial atrocities including concentration camps and land theft. As her personal mission expands, she transforms into a powerful advocate, exposing colonial secrets, while championing justice and land resettlement for those dispossessed. 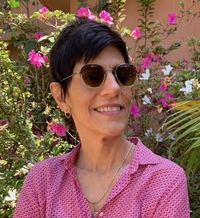 Meena's a filmmaker of South Asian heritage, born in Kenya. A graduate of CalArts, she has made award-winning experimental works, non-fiction and short fiction narratives. She's also worked as a film/video festival curator at Outfest and the LA Festival, and in creating digital media training programs in India and Afghanistan. She co-founded GlobalGirl Media - a non- profit that trains girls from underrepresented communities of the world in digital media and citizen journalism. Her work, that focuses on social justice issues, and gender/race representation, has been broadcast on PBS, Al Jazeera, NDTV and others, and supported by foundations including IDFA, Rockefeller Foundation, NEA, CPB, Film Independent, HotDocs Blue Ice. She's currently co-directing a feature documentary set in Kenya. 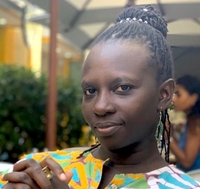 Zippy is an award-winning Kenyan Filmmaker who has been working in the global industry for nearly a decade as a Director/Editor. She received her MFA from NYU Tisch in Singapore in 2015. She has worked on both fiction and Non-Fiction projects filmed in over 20 countries. She wrote and co-Directed a short Documentary, a fork, a spoon & a KNIGHT with renowned Director Mira Nair, for Tribeca Film Institute’s ‘Power of Word Series’, and was the Assistant Editor on the Disney Film Queen of Katwe filmed in Uganda and South Africa. Zippy continues to work independently in both in Film and TV and recently founded an international collective of film professionals with an aim of encouraging International Co-productions, providing high quality film production services and telling unique stories across Africa. www.afrofilmsinternational.com.