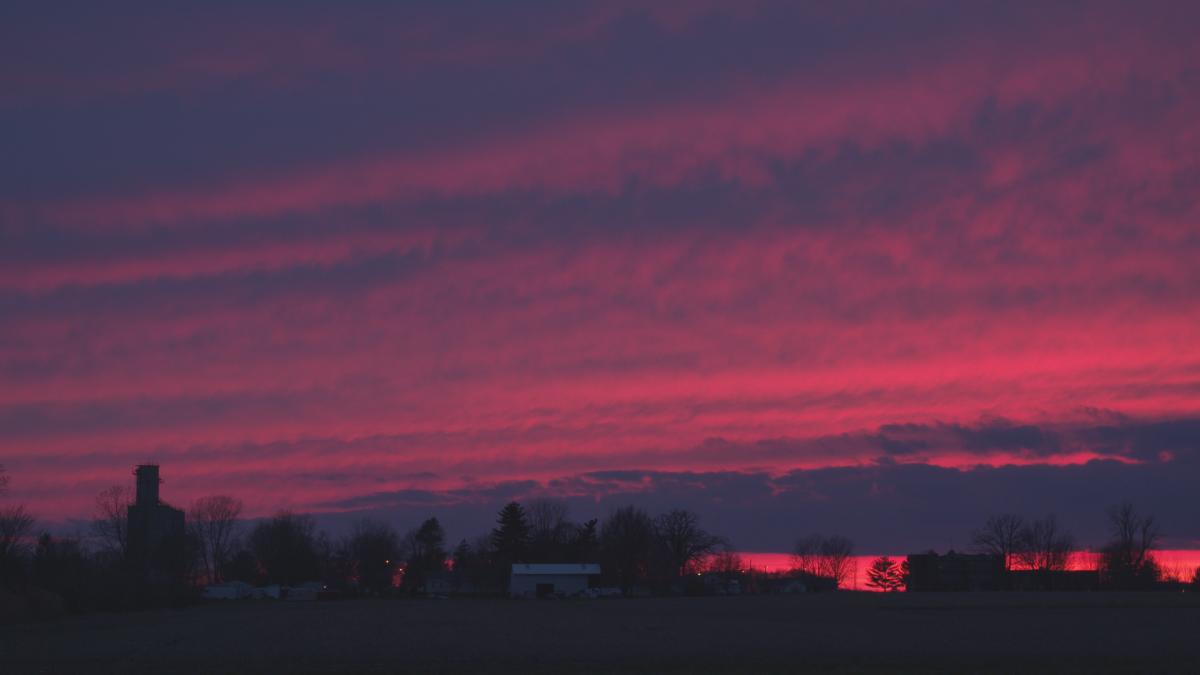 Trafficked in America tells the story of a group of teenagers from Guatemala who are forced to work against their will at an Ohio egg farm. The film exposes the criminal network that exploits the minors, the company that profits off of them, and the U.S. government’s role in delivering the children into the hands of their traffickers.

Daffodil Altan is an Emmy-nominated documentary filmmaker, and print and radio journalist. Most recently, she produced the FRONTLINE/Univision documentary, Rape on the Night Shift, which investigated the hidden reality of rape on the job for women janitors in the U.S. The film won the Investigative Reporters and Editors award for Best Broadcast/Video in 2016 and was nominated for two national News and Documentary Emmys. She co-produced the Telemundo/MSNBC documentary, Clash at the Border, which received a national Emmy nomination in the Spanish language investigative category. Previously, she was a producer at the Center for Investigative Reporting, where her reporting on teen solitary confinement at Rikers Island was part of a wave of renewed coverage that led to the banning of solitary confinement for teens at the New York City jail, and earned her a national Emmy nomination. Her print and radio credits include: Reveal, NPR, KQED, the PBS NewsHour, The Los Angeles Times, Mother Jones, the OC Weekly, and The San Francisco Chronicle. She has received awards for her work from Investigative Reporters and Editors, Inc., the Society of Professional Journalists, Third Coast/Richard H. Driehaus Foundation, The Los Angeles Press Club, and the Imagen Foundation. She has received grants from the MacArthur Foundation, Latino Public Broadcasting and the Fund for Investigative Journalism. She has a master’s degree in journalism from University of California, Berkeley, where she is currently a lecturer and producer at the Investigative Reporting Program.

Andrés Cediel is a documentary filmmaker and Professor of Visual Journalism at UC Berkeley’s Graduate School of Journalism. He produced Rape in the Fields and Rape on the Shift, which investigated sexual assault of immigrant women in the agricultural and janitorial industries. The two films, which aired in both English and Spanish, were part of a multi-media collaboration with FRONTLINE, Univision, the Investigative Reporting Program, the Center for Investigative Reporting and KQED. The two films combined to win a duPont-Columbia Journalism Award, the RFK Grand Prize for Journalism, and were nominated for four national Emmys. Cediel’s previous work with FRONTLINE included a series on death investigation with ProPublica, and a series on climate change for the international magazine show FRONTLINE World. Previously, he co-produced The Judge and the General, a dupont-Columbia Journalism winner and Emmy nominated film which chronicled human rights cases against former Chilean dictator Augusto Pinochet. Cediel graduated from Brown University and received a master’s degree in journalism from the University of California, Berkeley.