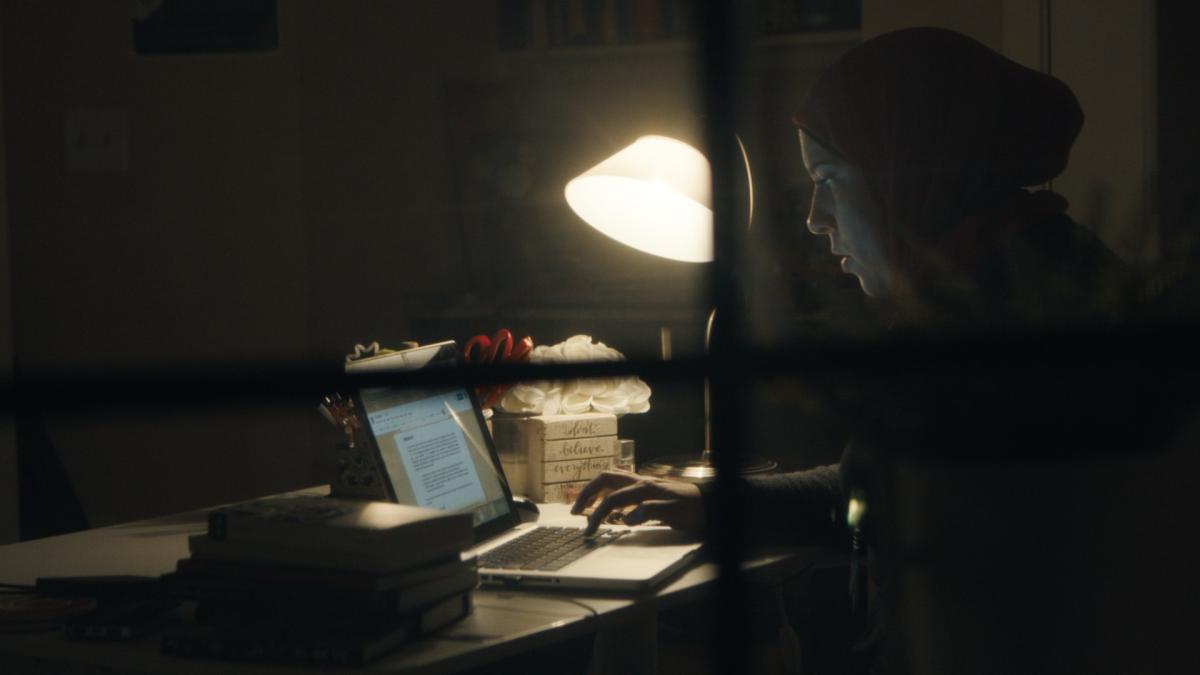 Two friends uncover a conflict that divides their already embattled community. Told from all sides, with unprecedented access to courtrooms, anonymous sources and community leaders, this observational film unfolds in real time.

Sura Mallouh is a Palestinian-Canadian documentary filmmaker. She recently became a Sundance Institute Documentary Film Program Grantee. Her documentaries have been featured on CBC Short Docs, CBC Arts, Upworthy and have been viewed globally. Sura’s documentaries focus on contextualizing underrepresented stories with an investigative thread throughout. She is currently working on her first documentary feature.

Laura Poitras is a filmmaker, journalist, and artist. CITIZENFOUR, the third installment of her post-9/11 Trilogy, won an Academy Award for Best Documentary, along with awards from the British Film Academy, Independent Spirit Awards, Director’s Guild of America, and the German Filmpreis. Part one of the trilogy, Academy Award-nominated My Country, My Country about the U.S. occupation of Iraq, premiered at the Berlinale. Part two, The Oath, on Guantanamo Bay Prison and the war on terror, also screened at the Berlinale. Poitras’ reporting on NSA mass surveillance received a Pulitzer Prize for Public Service, along with many other journalism awards. Poitras was placed on U.S. government secret watchlist in 2006. In 2015, she filed a successful lawsuit to obtain her classified FBI files. 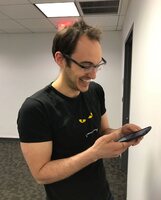 Yoni Golijov is a producer at Praxis Films, Academy Award-winning filmmaker Laura Poitras’s production company. Over the past six years he has produced on her feature films, short films, exhibitions and installations. Most recently he produced the works she premiered at n.b.k. gallery in Berlin, including Edgelands (2021), a collaboration with artist Sean Vegezzi, the three-channel video installation documents nodes of prison, police, surveillance and burial infrastructure throughout New York City. He also produced Poitras's short film Terror Contagion (2021), which premiered at Cannes as part of the anthology The Year of the Everlasting Storm. Terror Contagion documents Forensic Architecture's investigation into Israeli cyberweapons company NSO Group, its malware Pegasus, and how governments have used it to spy on journalists, lawyers, and dissidents. He speaks Spanish and Mandarin.