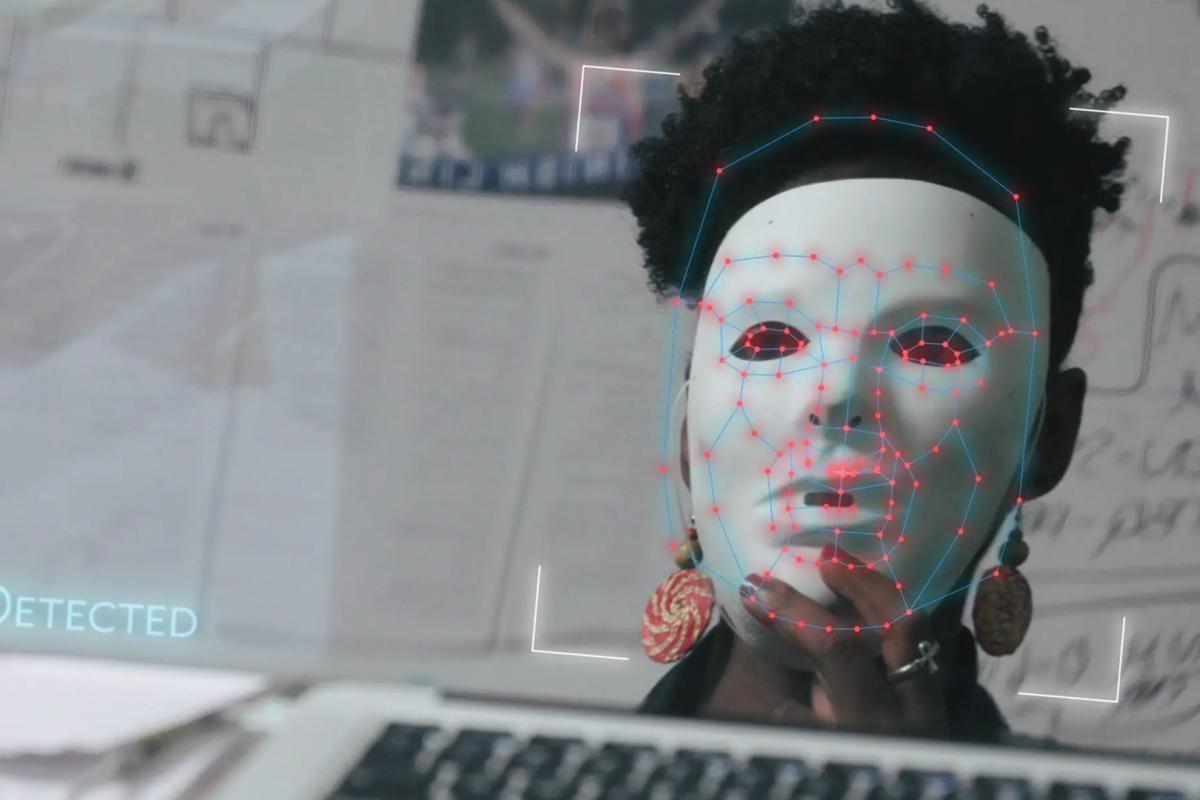 CODED BIAS explores the fallout of mit media lab researcher Joy Buolamwini’s startling discovery that facial recognition does not see dark-skinned faces accurately, and her journey to push for the first-ever legislation in the U.S. to govern against bias in the algorithms that impact us all.

Director/Producer Shalini Kantayya’s feature documentary, Coded Bias, premiered at the 2020 Sundance Film Festival.  The film was nominated for a Critics’ Choice Award for Best Science Documentary, and a Cinema Eye Honors Award for Outstanding Animation, and anticipates broadcast on Emmy-award winning series Independent Lens in March 2021. She directed an episode of the National Geographic television series Breakthrough, Executive Produced by Ron Howard, broadcast globally in 2017. Her debut feature film Catching the Sun, premiered at the Los Angeles Film Festival and was named a New York Times Critics’ Pick. Catching the Sun released globally on Netflix on Earth Day 2016 with Executive Producer Leonardo DiCaprio, and was nominated for the Environmental Media Association Award for Best Documentary.

Dr. Safiya Umoja Noble is the author of a best-selling book on racist and sexist algorithmic bias in commercial search engines, entitled Algorithms of Oppression: How Search Engines Reinforce Racism (NYU Press), which has been widely-reviewed in scholarly and popular publications. Dr. Noble is an Associate Professor at the University of California, Los Angeles (UCLA) in the Department of Information Studies where she serves as the Co-Founder and Co-Director of the UCLA Center for Critical Internet Inquiry (C2i2). She holds appointments in African American Studies and Gender Studies. She is a Research Associate at the Oxford Internet Institute at the University of Oxford and has been appointed as a Commissioner on the Oxford Commission on AI & Good Governance. Dr. Noble is a board member of the Cyber Civil Rights Initiative, serving those vulnerable to online harassment.