The Mind of Mark DeFriest 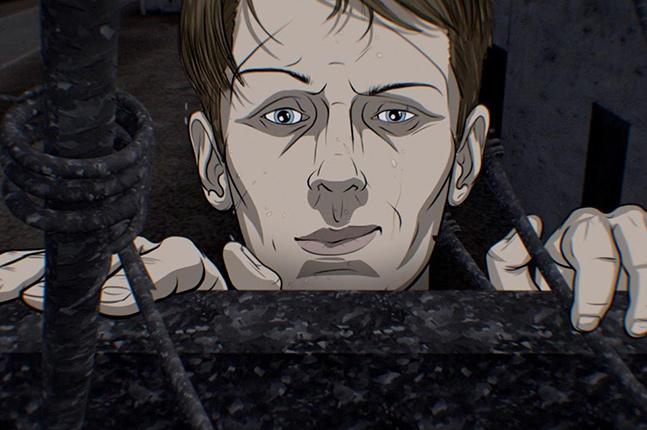 Once known as Houdini for his multiple and improbable jailbreaks, Mark DeFriest was condemned to Florida's worst prison after a lone psychiatrist in a minority opinion declared that Mark was faking mental illness. When this legendary escape artist comes up for parole after more than 30 years behind bars, including 26 in solitary confinement, a chance for freedom must be weighed against his infamous past. His unlikely alliance of supporters face the daunting task of explaining why a notorious troublemaker deserves to go free.

Fourteen years in the making, The Mind of Mark DeFriest takes the viewer deep into the life of a brilliant yet troubled man, and deeper still into a flawed and often brutal system.

The Washington Post wrote that "[Director Gabriel] London turns the portrait of an escape artist into a powerful indictment of the American prison system." Called "chilling and unexpectedly humorous" by the Village Voice and "a curious, infuriating and haunting tale, and an accomplishment of documentary filmmaking" by Indiewire, The Mind of Mark DeFriest recounts a real-life story that's stranger than fiction.