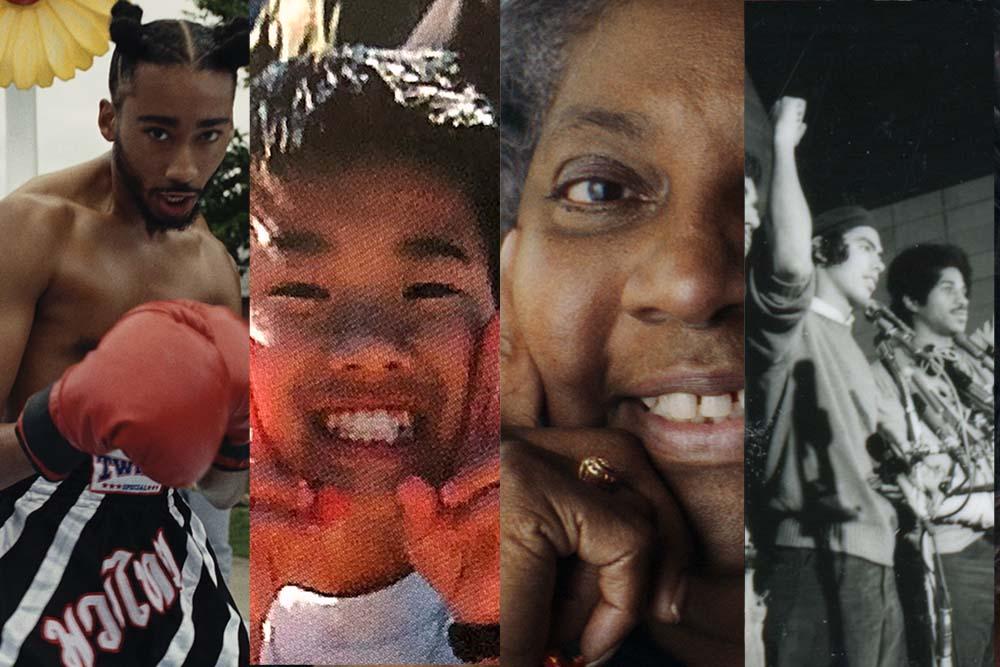 Inspired by the Black ABCs, Don’t Go Tellin' Your Momma is a musical odyssey, album and film about the New Jersey born artist Topaz Jones’ education on his own Black identity.

Feeling anxious about adulthood, Sean Wang found comfort in the innocence (and youthful chaos) of middle school through his old yearbooks. He was curious about how his old friends were handling adulthood, so he called them. In H.A.G.S (Have A Good Summer), we see a vivid illustration of the joys and pains of coming of age.

Takeover explores the 12 historic hours on July 14, 1970, when 50 members of the Young Lords Party stormed the dilapidated Lincoln Hospital in the South Bronx and made their cries for decent healthcare known to the world. Through archival footage, seamless reenactments and modern-day interviews, we follow the Young Lords’ resistance against institutions curated by wealth and white supremacy, and their fight for the most basic of human rights: the right to accessible, quality healthcare.

The Queen of Basketball (Ben Proudfoot)

She is one of the greatest living women’s basketball players. Three national championships. Scored the first basket in women's Olympic basketball at the 1976 Olympics. Drafted to the NBA. But have you ever heard of Lusia Harris?

This digital screening includes a moderated filmmaker and participant conversation that will be on demand with the film. The Q&A features directors Sean Wang, Emma Francis-Snyder and Ben Proudfoot as well as directing team rubberband. (Jason Filmore Sondock and Simon Davis) and Don’t Go Tellin’ Your Momma subject Topaz Jones moderated by Eric Kohn, Vice President of Editorial Strategy & Executive Editor at IndieWire.

Sean Wang is a filmmaker and a 2020 Sundance Ignite fellow.

Topaz Jones is a musician born and raised in and around Montclair, N.J.

Emma Francis-Snyder is a New York based activist and documentary filmmaker.

Ben Proudfoot is a filmmaker and the founder of Breakwater Studios. He co-directed the Oscar-nominated short documentary A Concerto Is a Conversation.