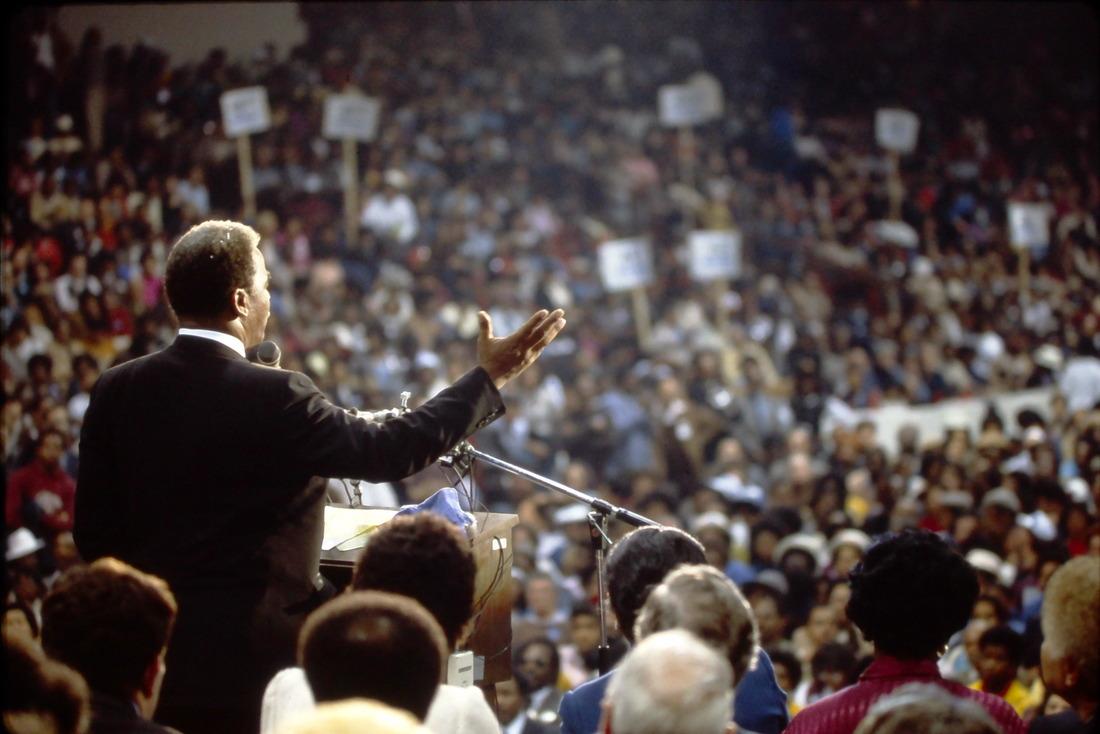 In this epic story of American politics, race, and triumph against all odds, director Joe Winston chronicles the captivating rise, surprising reign, and enduring legacy of Chicago’s first African American Mayor, Harold Washington. Steeped in archival footage capturing a 1980s Chicago rife with corruption and discrimination, Punch 9 features candid interviews with Jessie Jackson, Vice Mayor Richard Mell, and others on the frontlines and in the backrooms of power as it follows the charismatic politician’s shrewd maneuverings, stinging betrayals, and unlikely victories. Inspiring and compelling, Washington’s journey continues to resonate for a city and nation confronting the same enduring social issues. 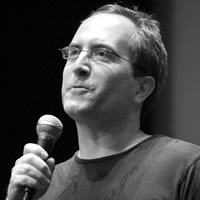 Winston has worked as an editor, producer, and director for more than 20 years. He produced and directed “What’s the Matter with Kansas?” which Roger Ebert named as one of the Ten Best Documentaries of 2009. In 2013, he field produced “Citizen Koch,” which was nominated for a Grand Jury Prize at the 2013 Sundance Film Festival. 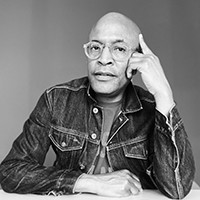 Raymond earned a Peabody Award as an Executive Producer on the PBS documentary, Maya Angelou: And Still I Rise; Writing and Producing credits for the award-winning SHOWTIME documentary, Phunny Business: A Black Comedy; and a Consulting Producer credit on All the Queen’s Horses with Kartemquin Films, where he is a Diverse Voices In Documentary Fellow. The founder of All Jokes Aside Chicago, Raymond has served as a consulting producer on comedy and talent to Second City, HBO, BET, and Comedy Central.