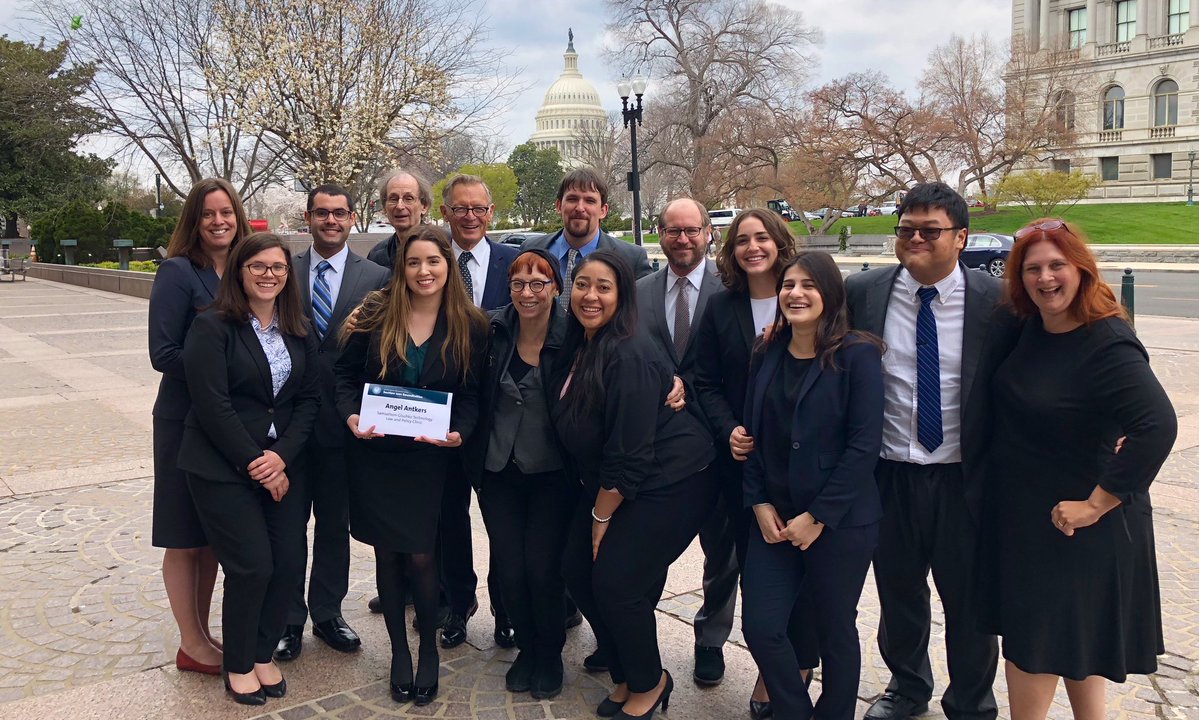 Independent filmmakers often rely on access to existing copyrighted recordings to accurately portray their narratives. Since 2010, documentarians have had an exemption to the Digital Millennium Copyright Act (DMCA), allowing them to “rip” imagery from DVD, Blu-rays and digitally transmitted video. This exemption is based on the fair use legal doctrine, which grants the usage of copyrighted materials without permission or payment for certain socially valuable purposes like criticism, commentary, or parody.

Passed in 1998, the DMCA makes it illegal to circumvent technical measures like encryption to gain access to copyrighted materials, even for lawful activities like fair use. Congress knew this law could hurt creators’ ability to make fair use. Therefore, included in the legislation was a requirement for the Library of Congress to examine the field every three years and issue exemptions where warranted.

On October 26, 2018, the US Copyright Office modified this exemption for the first time ever, expanding current clearance for documentary films to include some types of fictional films. Now, both nonfiction and fictional filmmakers may use ripped images “where the clip is used for parody or its biographical or historically significant nature.” As a result, filmmakers working on projects like biopics, historical fiction, and parodies like Lonely Island can now access encrypted content without fear of liability.

Jack Lerner (IDA Board of Directors Executive Committee Member at Large, and Clinical Professor of Law, Director of UCI Law Intellectual Property, Arts and Technology Clinic) and partners Michael Donaldson and Chris Perez (IDA board member) of Donaldson + Callif worked on behalf of the IDA, Film Independent and Kartemquin Educational Films in securing the victory for independent filmmakers. While their requests to extend DMCA exemptions to include fictional films were denied in 2012 and 2015 for lack of sufficient evidence, their arguments at hearings in Washington, DC and Los Angeles this March successfully secured the exemption until 2021.

A Statement from the International Documentary Association on Funding for the NEA, NEH and CPB