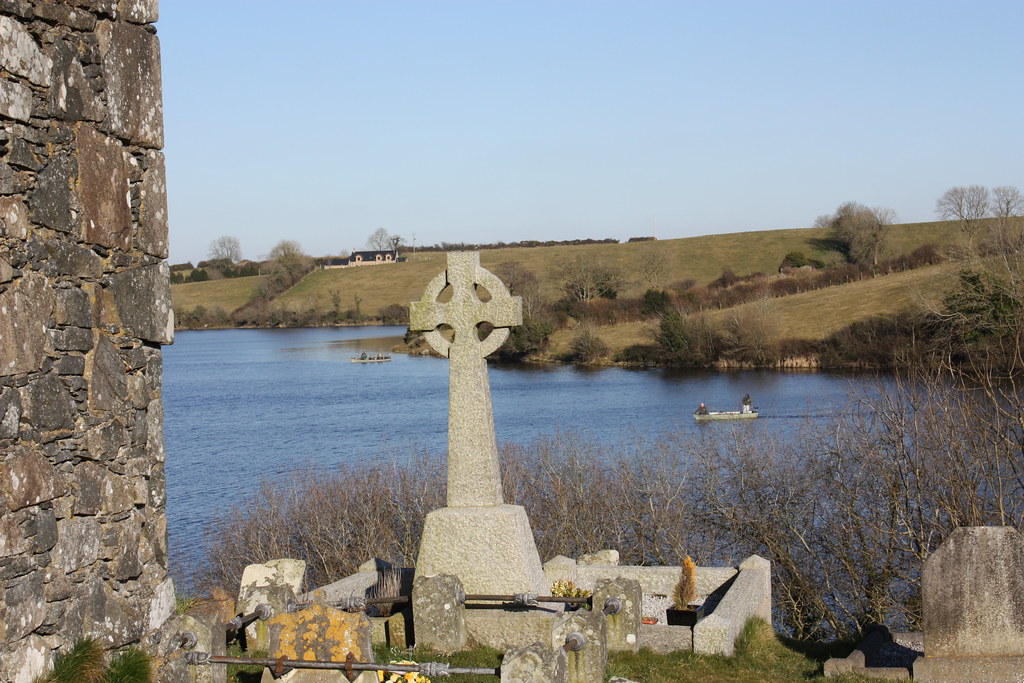 In August, as many as 100 officers from the Durham Constabulary in England and the Police Service of Northern Ireland raided the homes and searched one of the offices of two prominent documentary filmmakers in Northern Ireland, seizing scores of documents and newsgathering equipment as part of an investigation into the alleged “theft” of an anonymously leaked police ombudsperson’s report. International condemnation, including from our organizations, ensued, and the Belfast High Court declared that the warrants authorizing the search and arrest were unlawful, and that everything seized from the filmmakers must be returned.

While the ruling was a resounding and welcome victory for press freedoms in the United Kingdom, and police have since dropped their investigation, the case itself illustrates the increasingly transnational threat posed by countries, like the U.K., with laws that permit the aggressive investigation and prosecution of journalists who receive and publish government secrets.

A year before the raid, the filmmakers, Trevor Birney and Barry McCaffrey, had released No Stone Unturned, directed by U.S.-based Oscar winner Alex Gibney. The American-Northern Irish production prominently featured the anonymously leaked report, which named suspects in the 1994 Loughinisland or “World Cup” massacre — a mass killing in Northern Ireland for which no one has ever been charged.

Birney and McCaffrey were told that they may have violated the British Official Secrets Act, which permits the investigation and prosecution of reporters who disclose government secrets. Importantly, Gibney was also told he was a suspect and could be arrested if he entered the U.K.

Despite the ruling in Belfast, it is striking and of continuing concern, particularly given the increase in multi-national reporting teams, that the Official Secrets Act could be deployed so aggressively against a film directed by an American, produced in part by an American film company, and intended for audiences around the world.

No Stone Unturned names several suspects, identified in the report anonymously mailed to McCaffrey in 2011, in an infamous retaliation killing from the Troubles, the decades-long conflict in Northern Ireland between Irish republicans and U.K. loyalists. On June 18, 1994, Catholic soccer fans crowded into the Heights Bar (known locally as O’Toole’s) in the small Northern Irish town of Loughinisland to watch the Republic of Ireland play Italy in the World Cup. Shortly after 10 p.m., masked gunmen with the Ulster Volunteer Force, a loyalist paramilitary group, entered the pub and emptied an assault rifle into the crowd, killing six people and wounding five.

The film examines persistent allegations — confirmed in a later 2016 police ombudsperson report — that the UVF “colluded” with the police and authorities sabotaged the investigation into the massacre to protect informers in the UVF.

Such material is indisputably newsworthy, and the film explores events of intense public interest. In the U.S., both the Constitution and federal and state law would confer strong protections that would almost certainly prohibit police action against the filmmakers for using the report. British law, however, lacks similar safeguards. Consequently, the Official Secrets Act has been used in attempts to force reporters to disclose their sources, in legal cases against reporters, and to suppress the publication of government secrets.

For instance, in 1987, the Thatcher government inadvertently made the MI-5 memoir “Spycatcher” a best-seller in the U.S. by banning its publication and prohibiting even news reporting on its contents in Britain. That same year, authorities raided a BBC building in Glasgow, seized papers and footage, and questioned the Scottish BBC controller for a planned report on the allegedly hidden cost of the Zircon spy satellite.

More recently, defense ministry police searched author Tony Geraghty’s house, questioned him, and charged him under the Official Secrets Act for details in his book The Irish War about British vehicle tracking systems in Northern Ireland. That case was dropped in 2000. In 2011, Scotland Yard unsuccessfully attempted to use the Official Secrets Act to force a Guardian reporter to disclose her sources in the phone-hacking scandal.

Even when a case is ultimately dropped, the chill on newsgathering from laws like the Official Secrets Act is particularly acute in our modern age of digitally connected reporting involving journalists in dozens of different countries. For instance, the Panama Papers story exposing offshore financial havens involved collaboration among 100 media organizations globally. Smaller but similar teams have produced major stories on issues as varied as migrant family separations at the U.S.-Mexico border and mass intelligence surveillance.

The decision to quash the warrants comes as a relief to Birney and McCaffrey, but the underlying threat posed by laws like the Official Secrets Act persists. Weak protections for journalists in one country can increasingly creep across borders and risk silencing journalism like No Stone Unturned. This reporting plays a pivotal role in uncovering official misconduct and holding those in power accountable. As more journalism transcends borders, the need to fix the “weakest links” in press rights, like the Official Secrets Act, takes on an ever-growing urgency.

Anatomy of “The Blackfish Effect”

Letter in Support of 'The Infiltrators' Protagonist Claudio Rojas