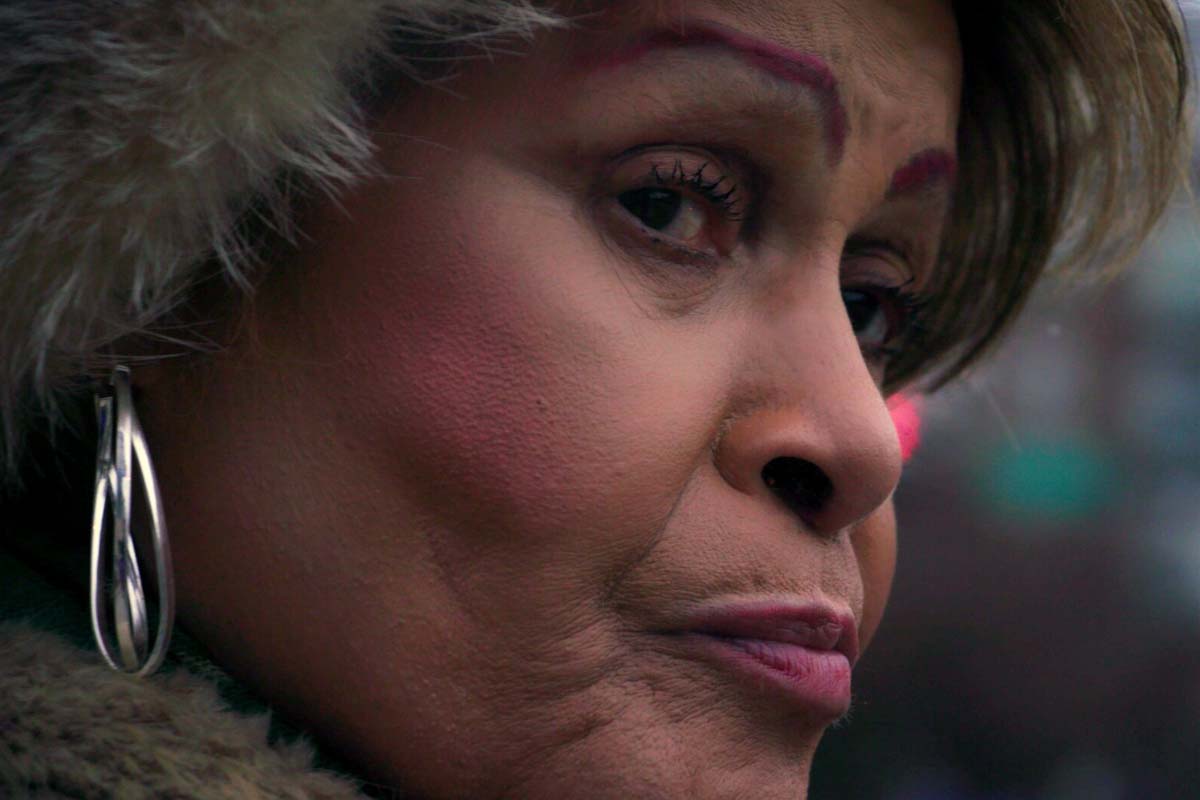 Editor’s note: Black history in the US is marked by unimaginable pain and violence, but also by resilience, triumph, beauty, and a rich cultural history. The Black community’s struggle for equity continues today. As we honor and uplift Black voices, stories, and art for Black History Month this year, we’re excited to share a list of Docs to Watch in collaboration with the Black Association of Documentary Filmmakers West (BADWest).

Joyce Guy, Officer and Treasurer of BAD West, shared a list of their members' picks for the top five Black docs of 2021—along with a few honorable mentions.

The list of the films is inclusive—films directed by Black women; films on music and dance; films on activism in the Black community; films about Black visual artists; a film about a leader in the Black transgender community; a short on a forgotten legendary female athlete; a film that touches on the relationship between two historical figures; a look back at an inhumane incident within the industrial prison system in America. Films that will keep you engaged for the whole month and beyond.

From a chance meeting to a tragic fallout, Malcolm X and Muhammad Ali's extraordinary bond cracks under the weight of distrust and shifting ideals. In Blood Brothers: Malcolm X & Muhammad Ali, Marcus Clarke tells the extraordinary story behind the friendship—and the eventual falling out—of two of the most iconic figures of the 20th century.

Alvin Ailey was a trailblazing pioneer who found salvation through dance. Ailey traces the full contours of this brilliant and enigmatic man whose search for the truth in movement resulted in enduring choreography that centers the Black American experience with grace, strength and unparalleled beauty. Telling the story through Ailey’s own words, archival footage, and interviews with those who intimately knew him, director Jamila Wignot weaves together a resonant biography of an elusive visionary.

Summer of Soul (...or, When the Revolution Could Not Be Televised) (Ahmir "Questlove" Thompson)

In his acclaimed debut as a filmmaker, Ahmir “Questlove” Thompson presents a powerful and transporting documentary—part music film, part historical record, created around an epic event in Harlem in 1969 that celebrated Black history, joy, culture and fashion. Summer of Soul shines a light on the healing power of music during times of unrest, both past and present.

Black Art: In the Absence of Light (Sam Pollard)

Inspired by the late David Driskell’s landmark 1976 exhibition, “Two Centuries of Black American Art,” Black Art: In the Absence of Light offers an illuminating introduction to the work of some of the foremost Black visual artists working today. Director Sam Pollard shines a light on the extraordinary impact of Driskell’s exhibit on generations of Black artists who have staked a claim on their rightful place within the 21st century art world.

In the fall of 1971, tensions between incarcerated men and guards at the Attica Correctional Facility in New York State were at an all-time high. On the morning of September 9, it all came to a head when the men led one of the largest prison riots the country has ever witnessed. In Attica, filmmakers Curry and Nelson shed light on the enduring violence and racism of the prison system and highlight the urgent, ongoing need for reform, 50 years after the uprising.

The Queen of Basketball (Ben Proudfoot)

After three national trophies, scoring the first basket in women's Olympic basketball at the 1976 Summer Games, and being the first woman drafted to the NBA, Lucy Harris, who recently passed, ws arguably one of the greatest women’s basketball players. But have you ever heard about her? Ben Proudfoot’s The Queen of Basketball tells Harris’ remarkable story in her own words.

Where to Watch: Vimeo

Zeshawn Ali’s Two Gods tells the story of Hanif, a Muslim casket-maker and ritual corpse-washer in Newark, New Jersey, who takes two young men under his wing to teach them how to live better lives. As they experience hardship in their lives, Hanif fears he has failed as a mentor and begins to fall into a downward spiral.

Mobolaji Olambinwonnu’s Ferguson Rises tells the inspiring story of the residents of Ferguson, Missouri, a small town that became the flash point for a modern-day civil rights movement, following the murder of Michael Brown. The film tells Micheal Brown Sr.’s personal story of seeking justice for and healing from the tragedy of his son’s death. The film navigates through tragedy, transcendence and hope, showcasing how a small town's defiance showed the world that Black Lives Matter.

After two police killings, Black millennial organizers challenge a Chicago administration complicit in state violence against its Black residents. Told through the lens of Janaé and Bella, two fierce abolitionist leaders, Unapologetic is a deep look into the trajectory of Movement for Black Lives: from the police murder of Rekia Boyd to the election of Mayor Lori Lightfoot.

Now in her 70s, Chicago’s Black transgender icon Gloria Allen blazed a trail for trans people like few others before her. Most famously, Gloria pioneered a charm school for young transgender people that served as inspiration for the hit play Charm. Luchina Fisher’s Mama Gloria is not only a portrait of a groundbreaking legend, but also a celebration of unconditional love; the love Gloria received from her mother, that she now gives to her chosen children.