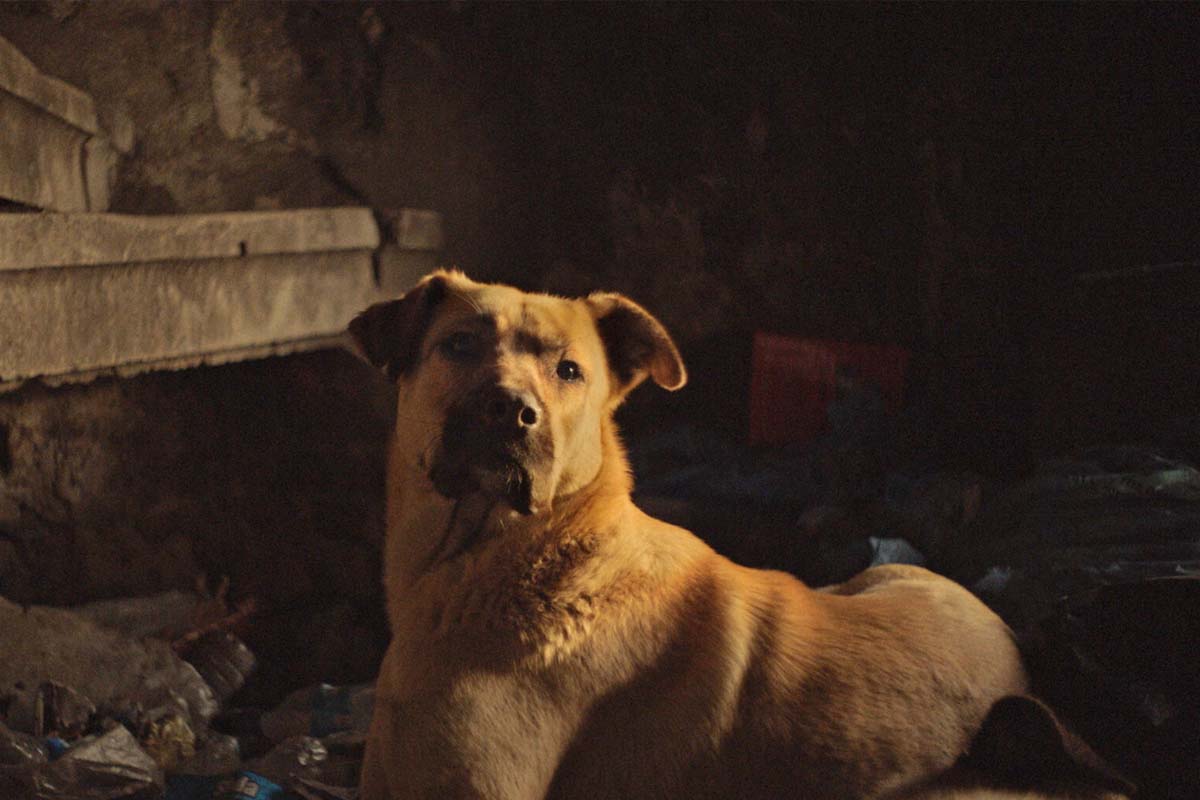 On US National Pet Day (April 11), we celebrate the special members of our family who are there for us unconditionally. From the day-to-day companionship, warmth, and laughter of family pets, to the life-saving roles of service animals, our lives are much better off with them around. Here are seven documentaries to watch for National Pet Day this year.

Turkey has a no-kill, no-capture policy toward all stray animals. Elizabeth Lo’s Stray follows a trio of canine outcasts roam the streets of Istanbul and shows us an intimate portrait of the life of a city and its people through the eyes and ears of the film’s three four-legged protagonists: Zeytin, Nazar and Kartal.

People with pets, service animals, or emotional-support animals in their lives might be concerned to know that the pet-food industry is largely unregulated and controlled by a conglomerate of companies. In Pet Fooled, Kohl Harrington explores the underbelly of the pet-food industry and takes an inside look at whether the nutrition we feed our pets is actually good for them.

In the aftermath of the largest coastal landslide in California’s history, two women developed an unbreakable bond with their dog Anika as they fled their home in Big Sur. Told from Anika’s perspective, Dana Richardson and Sarah Zentz’s California Landslide reveals a deeply personal investigation of the social and environmental impact of natural disasters on nature, animals and humans.

Where to Watch: Amazon, Vimeo

Hundreds of thousands of cats roam the metropolis of Istanbul freely. For thousands of years they’ve wandered in and out of people’s lives, claiming no owners. Neither wild nor tame, these cats bring joy and purpose to those people they choose to adopt. Ceyda Torun’s Kedi reveals a city's humanity and the unique relationship between humans and cats; it warms the heart.

Alexander Hamid’s 1947 short film, The Private Life of a Cat, is cleverly edited to give an impression of a cat-only world. Featuring numerous takes from a cat's-eye view, and graphic footage of five kittens being born seemingly unaided by the human hand, the film gives us an intimate look into the lives of avant-garde filmmakers Alexander Hammid and Maya Deren’s two cats.

Seamlessly weaving together thoughts on Tibetan Buddhism, reincarnation, the modern surveillance state, and the artistic lives of dogs, Laurie Anderson’s Heart of a Dog is a personal essay centered on Anderson’s beloved dog Lolabelle, who passed away in 2011. The film uses narration by Anderson as well as original violin compositions, hand-drawn animations, 8mm home movies, and artwork to create a hypnotic, collage-like visual language.

Where to Watch: Amazon, Apple

Jessica Rodriguez is a Digital Communications Specialist at IDA.

END_OF_DOCUMENT_TOKEN_TO_BE_REPLACED

The Quandary of the Unreliable Narrator