Documentaries to Watch During March Madness 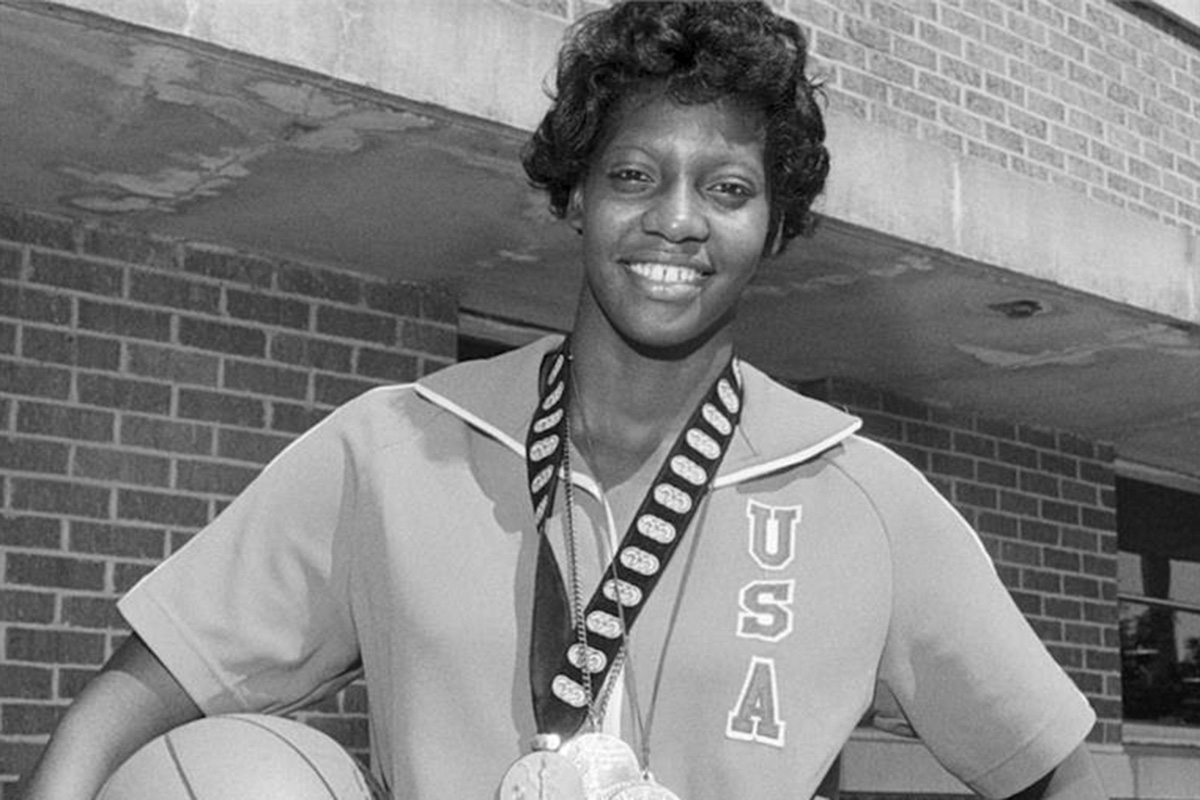 It's that time of year again when brackets are set and bets are made. March Madness is the peak of the college basketball season here in the US and is one the highest profile college sports leagues in the country. To celebrate this season, here are eight documentaries streaming online that celebrate all things basketball, in the US and beyond!

There are so many ESPN 30 for 30 documentaries on basketball and choosing only a few is difficult, but this documentary stands out as a must-watch. Benji tells the story of 17-year-old Ben Wilson, who showed promise in the sport growing up on Chicago’s South Side. The story takes a turn, however, when his life is suddenly cut short in a murder that would rock his comunity and the whole country.

This next film takes us to Iran for an interesting look at basketball in a non-US country. The Iran Job stars Kevin Sheppard, a professional basketball player from the US Virgin Islands, who signed to a team in Shiraz, Iran. What follows is not only a fascinating look at the sport but a look into the relationship Sheppard builds with three Iranian women and their desire for social revolution.

Where to Watch: Tubi, Apple TV

College sports have drawn a lot of controversy over the years for the way colleges and sports leagues profit off of their athletes. Money and March Madness shines a light on March Madness as a powerhouse money-maker for the National Collegiate Athletic Association (NCAA) and how players do not see any of this money. The film also covers the 2011 lawsuit against the NCAA that would eventually lead to opportunities for college athletes to get access to some of this money.

Basketball, like many sports, can bring people together in incredible ways. That was the case of the 1979 Puerto Rican national basketball team, which brought Puerto Ricans and New Yorkers together to play the sport. Nuyorican Básquet chronicles the story of this team and their participation in the Pan American Games.

Where to Watch: Tubi, Amazon Prime

The Queen of Basketball (Ben Proudfoot, 2021)

A recent Oscar-nominated documentary short, The Queen of Basketball introduces audiences to a powerful forgotten history that should not be lost to time. The film shares the story of Lusia Harris—a pioneering athlete in the 1970s who made history as the first woman to score a basket in the Olympics and as one of the first two women inducted into the Naismith Memorial Basketball Hall of Fame.

Requiem for the Big East is another ESPN 30 for 30 film that was a must for this list. The documentary takes a deep dive into the history of the Big East Conference which, in less than a decade, became the most successful college sports league in America. The film paints this picture through interviews with legendary coaches and players that set the foundation for the March Madness you know today.

If you like basketball, Michael Jordan or thrilling docuseries, you have likely already heard about The Last Dance. The Primetime Emmy Award-winning series includes never-before-seen footage of Michael Jordan and the Chicago Bulls during their 1997-98 season. It resulted in a documentary portrait, like no other, of one of the sport's most iconic athletes.

The Other Dream Team (Marius A. Markevicius, 2012)

Basketball might be seen as an American sport, but in the last several decades its popularity has skyrocketed around the world. The Other Dream Team tells the story of one of the more unlikely places where the sport captured the attention of a country. The documentary follows Lithuania's 1992 Olympic basketball team, which won the bronze medal.

Where to Watch: Google Play