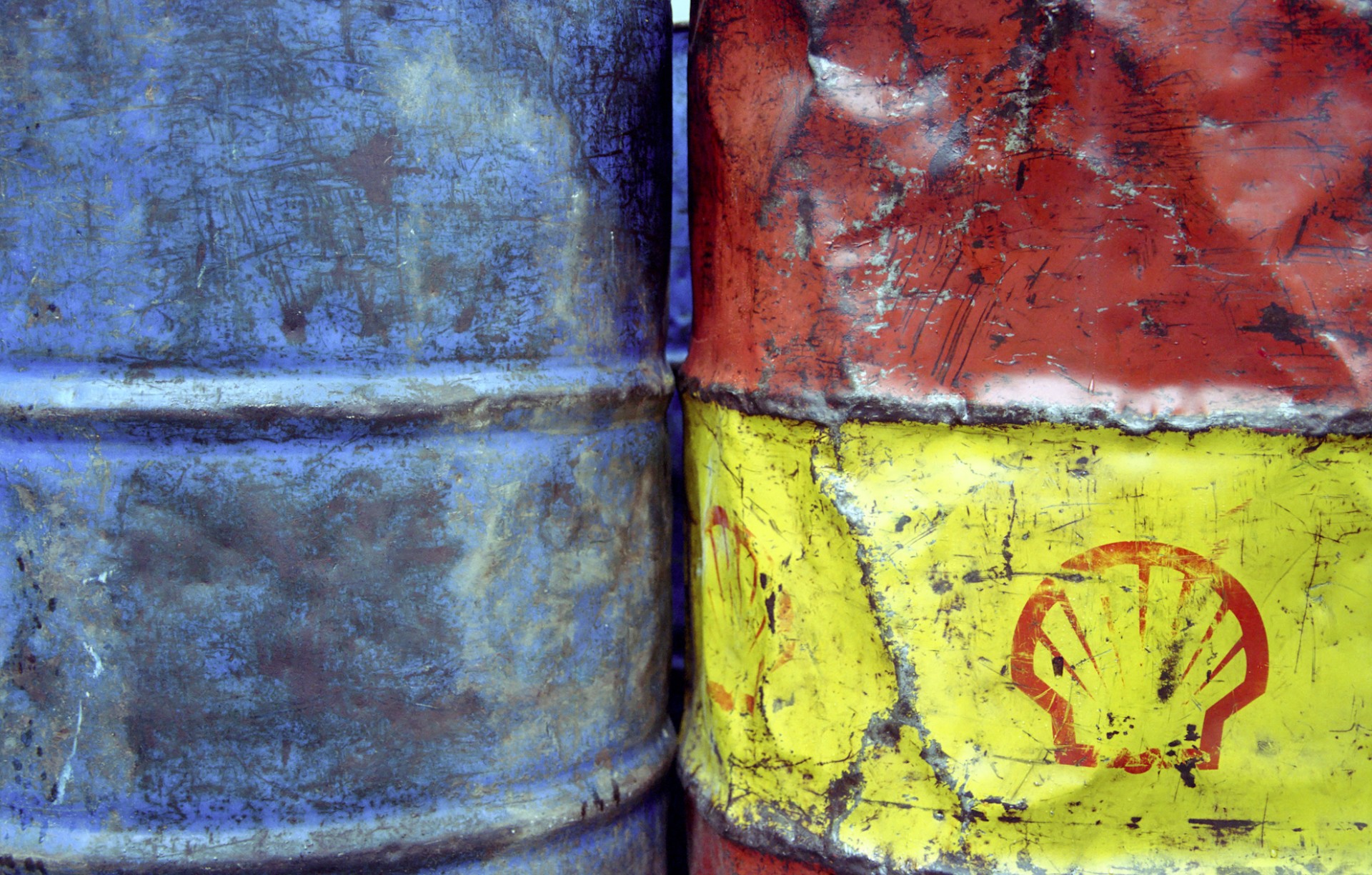 The Guardian reports on a 1991 public information film that reveals how much Shell knew about global warming.

Shell's 28-minute film, called Climate of Concern, was made for public viewing, particularly in schools and universities. It warned of extreme weather, floods, famines and climate refugees as fossil fuel burning warmed the world. The serious warning was "endorsed by a uniquely broad consensus of scientists in their report to the United Nations at the end of 1990", the film noted. "If the weather machine were to be wound up to such new levels of energy, no country would remain unaffected. Global warming is not yet certain, but many think that to wait for final proof would be irresponsible. Action now is seen as the only safe insurance."

The New York Times spotlights the Feirstein Graduate School of Cinema in Brooklyn, a new film school committed to diversity.

"There's certainly enough blame to go around about why there aren't more women and more people of color at the top level of the industry...You also have to recognize that it begins with film school. I've been to many film schools where if women were 20 percent of the population, that was a lot."

"This is possibly the first documentary series filmed in VR. Nobody else has taken that step to create a series, which to me is an essential part of a medium maturing because a series is a way to build an ongoing audience. What we set out to do was try to capture the most extraordinary, exciting, and immersive breakthroughs that are happening in science and technology. And to cover them in a way that really allows the viewer to not just watch or hear a story, but to feel like they've been there, like they've really experienced something."

"After we reviewed the market landscape and started to model out what the VR business could mean to us, we have come to believe there is a significant opportunity in eventicizing VR in a similar way to how IMAX is known to eventicize movies."

Berlinger hopes that the film will inspire people to get involved, donate time and money to the cause, and "think twice next time they pull up to a gas station." He summed up the theme of the film in a familiar, simple, yet timeless way: "Treat people the way we expect to be treated."