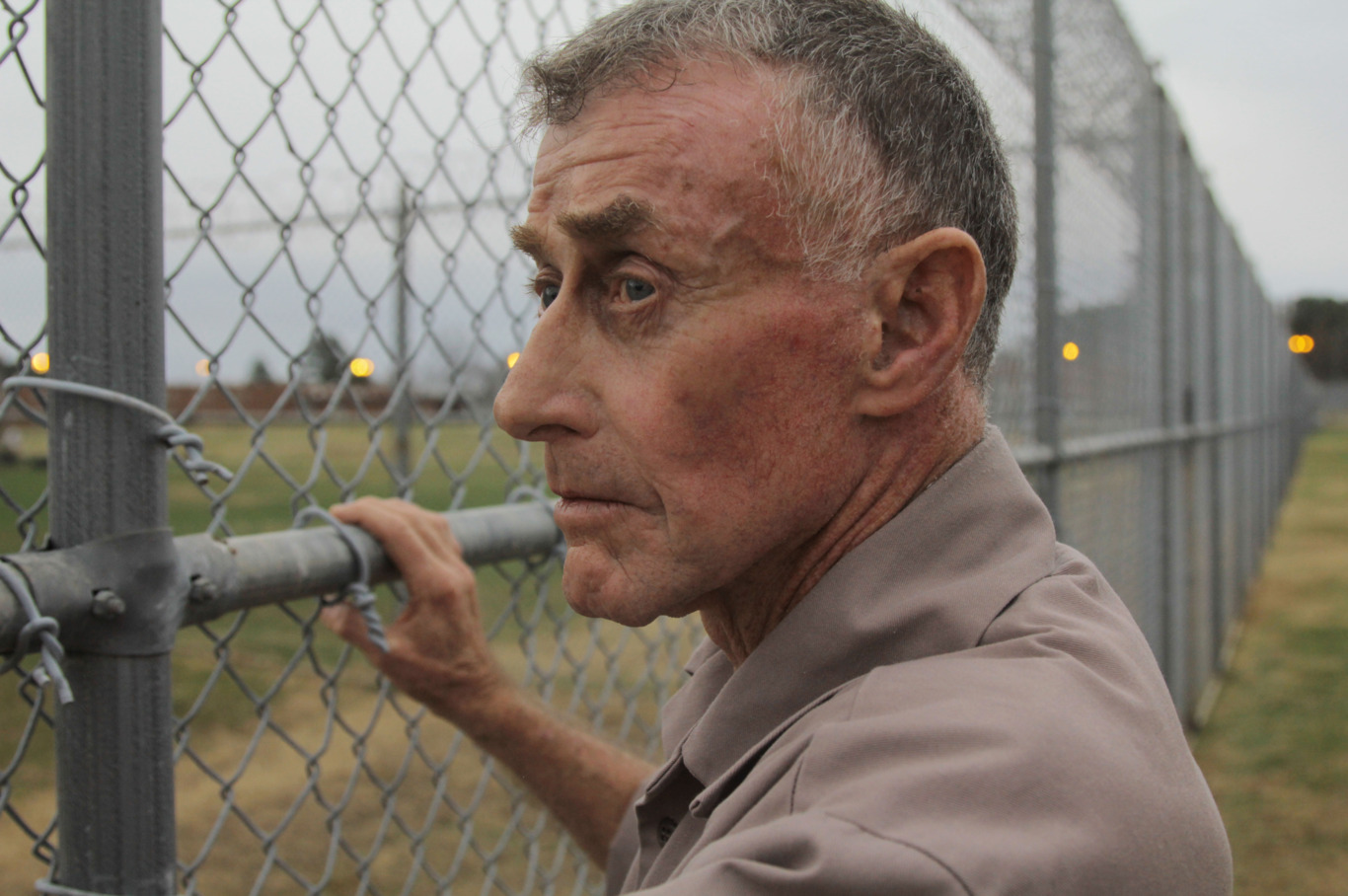 IndieWire features a conversation with Sundance's Tabitha Jackson on why she wants audiences to look at documentary in a very new way:

Take for example how Jackson discusses documentarian Margaret Brown — who was chosen by Jackson for Sundance's new fellowship that singles out filmmakers taking an innovative approach to form in nonfiction filmmaking. When asked what was innovative about the way Brown handled the political and environmental issues of the BP oil spill in her film The Great Invisible, Jackson very politely pushes back on the question itself: "Yes, The Great Invisible is a great film, but what attracted us to Margaret was the sense of the uncanny in her films, along with the musical aspirations that she's had and her connection to place and the South. We were very interested in what continuing to explore these three things would mean and how they coalesce in her storytelling." The point is clear: Brown is an artist with a unique voice and we need to discuss her approach to her subject matter the same way we would a fiction filmmaker. That might not seem like a very controversial stand, except that there are some in the documentary community that scoff at idea of a documentarian as an artist, and believe the filmmaker should leave as few fingerprints as possible while documenting reality.

From the University of Pennsylvania Law School's Docs and the Law blog, Tom Isler lays out the pros and cons of using the Freedom of Information Act:

Last year, filmmaker Laura Poitras, director of the Oscar-winning CitizenFour, filed Freedom of Information Act (FOIA) requests with a slew of federal agencies after enduring more than 40 detentions and 50 secondary security screening selection searches at airports over the span of six years. Poitras wanted to see what documents agencies like the FBI, the Department of Homeland Security, and the Office of the Director of National Security, among others, had on her and why she received such treatment. After waiting more than a year and receiving little more than form responses or denials from the agencies, she filed a federal lawsuit in July, seeking to force the agencies to comply with her requests. EFF, the Electronic Frontier Foundation, which is handling the lawsuit for Poitras, recently reported that the "government has released some records and has indicated that it will continue searching for responsive documents until early next year." According to the committee report, "requesters have good reason to mistrust even fair and earnest attempts by agencies to fulfill requests," due to political influence, overuse of statutory exemptions, and undue delay.  The report says that agencies close 40 percent of requests without ever releasing a single document.

On the most basic level, it's like a proof of concept for the documentary serials that follow. The O.J. trial and Court TV proved that American audiences could consume the marginalia of marquee trials in bulk quantities; films like Errol Morris's The Thin Blue Line, Frederick Wiseman's Domestic Violence (like Making a Murderer's Laura Ricciardi, Wiseman studied law), and Joe Berlinger and Bruce Sinovsky's Brother's Keeper could make documentary art from them. The Staircase tries to combine the approaches, and though its harsh cinematography makes Making a Murderer look like the work of Iñárritu, it, too, gains richness through an accretion of detail. As with Making a Murderer, it gets enough material for a long day's journey into nightmare by embedding with the defense — a top legal team, their client, and the client's family. In this case, Michael Peterson and his family could not be more different than the subjects of MAM: Where Steven Avery is a borderline learning-disabled laborer living in a trailer on his family's scrap yard in rural Wisconsin, Peterson is a hyperarticulate, learned writer who showily smokes a pipe and quotes Shakespeare. Avery's marginal, blue-collar family is warily monosyllabic when talking to the filmmakers and press; Peterson's lawyer brother and bright college-age kids can meet his (very expensive) attorney on the same intellectual terms.

Filmmaker Robert Greene turns to Sight and Sound to recap the best of 2015 in cinematic nonfiction:

The abundance of everyday nonfiction images seems to have warped reality itself, at least for me, and so I now find myself more demanding of the documentaries I consume (and make). Amidst this over-mediation, in a world where Shia Labeouf can stage something like#ALLMYMOVIES and get high fives, it seems crucial that we documentarians use the tools we have to interpret actual events and fabricate new ways of seeing from what we capture. It’s not enough to retransmit the world back to our viewers. Everyone does that already every day. Filmmakers need to push considerably past trying to reproduce reality and start using the elasticity built into the nonfiction form to decode and liberate truths from the noise of over-mediated experience. Anyone who takes a selfie can understand that all documentaries are at least semi-fabricated, and with this potential viewer awareness comes the opportunity for aesthetic risk-taking. What we do with this freedom is key, of course. 2015 saw the worldwide release of Joshua Oppenheimer (and Anonymous’) masterful The Look of Silence (which I included on my list last year), a deeply profound piece of boundary-pushing political cinema. Oppenheimer is equal parts formalist and activist and the former expands the possibilities of the latter. Oppenheimer remains ethically constricted by the severe realities he wishes to bring attention to, but the vessel he builds carries sounds and images meant to challenge and stir, rather than simply inform or reproduce reality.

From the archives, September / October 2006 IndieWIRE Turns 10: A Decade of Online Film News:

We don't have any major changes in mind, other than to try to continually adapt to the changes in film around us. We've implemented a few new features recently to try to cover more of the many cool new films that come along--such as the "New This Week" column and the indieWIRE Interview weekly e-mail interviews with filmmakers. If I have any regret, it's that there are so many movies that we are unable to cover adequately in indieWIRE. We are working on that. Even though space on the Internet is endless, with such a small staff and limited resources, we have to be selective about the films and filmmakers that we cover in indieWIRE; we are trying to find ways to include more of those movies and moviemakers on indieWIRE.com.