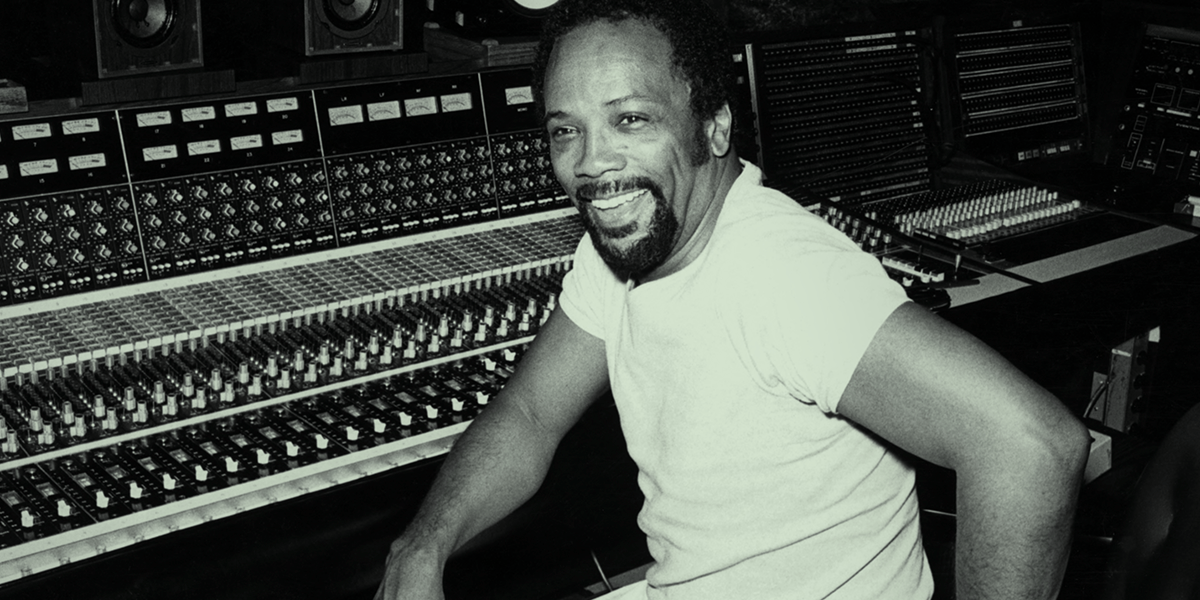 At long last, the documentary about the making of the late Aretha Franklin’s epochal gospel album Amazing Grace, will come to theaters this month for a qualifying run, following the world premiere on November 12 at DOC NYC. Brooks Barnes reports from The New York Times.

“Her fans need to see this film, which is so pure and so joyous,” Sabrina Owens, Ms. Franklin’s niece and the executor of the Franklin estate, said in an interview. “And the world needs to see it. Our country, it’s in such a state right now.”

IndieWire’s Anne Thompson talks to filmmaker Charles Ferguson about the making of his six-part series Watergate, currently airing on History.

Participating in The Hollywood Reporter’s Documentary Roundtable, filmmaker Rashida Jones talks about how she approached making a documentary about her father, Quincy Jones.

"The reason I wanted to make this is because he is well documented, there's actually really extensive pieces on him, but he's so accomplished that you never get to actually spend time with him in any of those pieces because you have to cover the decades of success that he's actually had," Jones said of her music mogul father. "But what they've missed is the reason he's had that success."

In a conversation with IndieWire’s Chris O’Fait, filmmaker RaMell Ross reflects on his acclaimed film Hale County This Morning, This Evening.

“No one really spends five solid years with someone in order to represent their life,” said Ross. “They come in with a specific idea — ‘This person has a really good character’ — and they chose certain things from [hours of filming every day] to represent a person. [It] becomes the representation of truth of not only the person, but the community and the African-American experience.”

Reporting from the DOC NYC kickoff luncheon, Variety’s Addie Morfoot notes the preponderance of doc legends in the room.

If the person is a public figure, you can usually tell the story without rights but usually only that which we know. However, I guess we’ll find out more when/if the Olivia De Haviland vs. Feud/Ryan Murphy case is heard by the Supreme Court. That will be precedent setting. We’ll find out if a person who is a living public figure has any right to stop what they may call a false depiction of him or herself, or is it free speech and protected by the First Amendment? A public figure that is deceased has no real rights, but if you show their families who are alive there could be some issues there unless you depict a situation that has already been publicly documented.

From the Archive: August 2015: “The Pros and Cons of Life Agreements”

"'Life rights' is almost a misnomer, because it's not like acquiring the rights to use a clip from a copyrighted movie; here, we're looking at telling a story based on fact, and if you're planning to tell an accurate story based on a person's life and that information is available publicly, there's no legal reason to get those rights."

166 Feature Documentaries Submitted for the 2019 Oscars

DOK Leipzig Announces Golden Dove Winner, I Had a Dream

Net Neutrality Fight Ends at the US Supreme Court

Werner Herzog's Next Film Set for the Stars

END_OF_DOCUMENT_TOKEN_TO_BE_REPLACED

'Inside Job': Anatomy of a Catastrophe