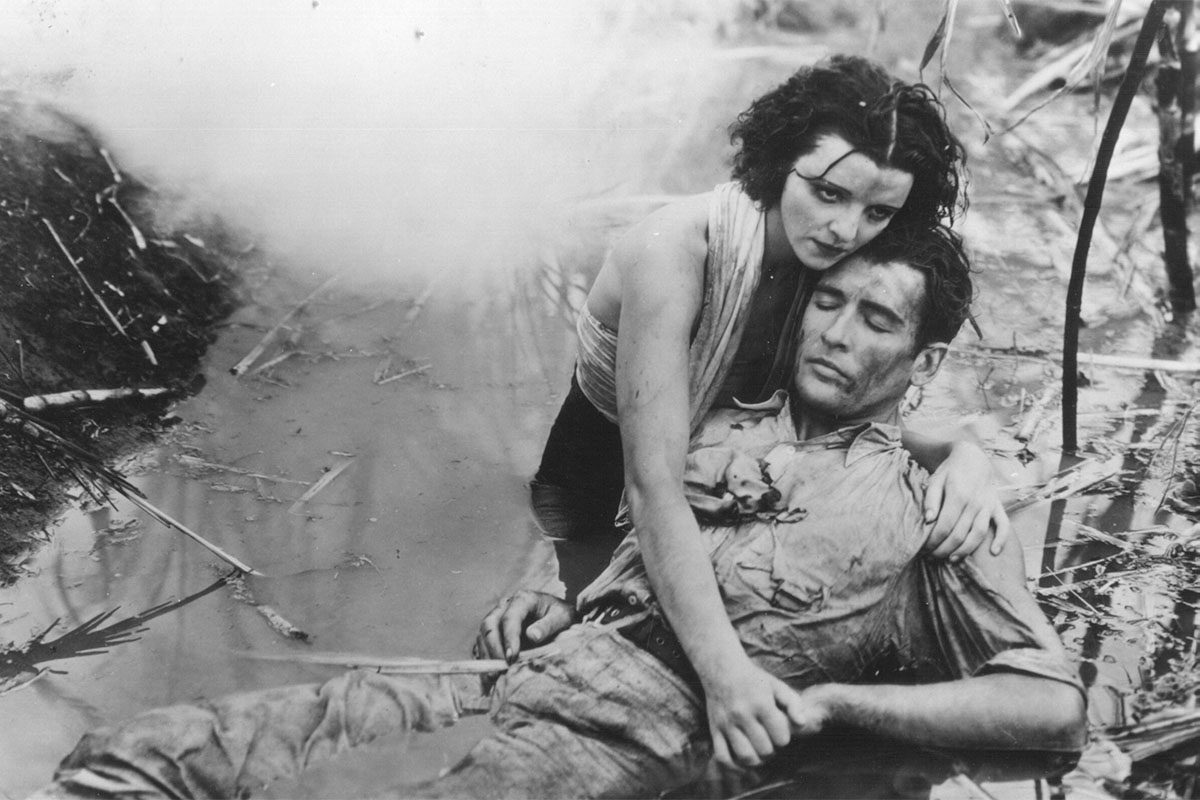 The NDU’s two documentaries in the program, 1971’s Motoshinkakarannu and 1973’s Asia is One, bookend the Okinawan reversion, with the former shot before the event and the latter during and after it. Both documentaries are thrillingly low-fi affairs, scraped together from whatever materials were on hand with pure youthful gumption. (The preservation of these films, essentially buried for decades, has been so spotty that sound is wholly absent for some stretches. Japan Society has helpfully posted transcripts on its site.)

Regardless of which kind of imagery it is, what’s interesting to us is the surfeit of aesthetics or of meaning or of presence. This residue of presence, one senses, isn’t about even our unconscious inclinations or conscious thoughts. That “excess of being” is there latent in every image, whether we nominally have more agency in recording it or not. So, I don’t think it’s radically different [between kinds of imagery]. Obviously there’s a grade of remove to medical imagery, even though we’re less passive than it might appear. Sometimes there were different kinds of medical cameras that go inside the body, so we would shoot one and not the other. So, we would literally be controlling that point of view, but obviously with that kind of imagery we have less agency than we do with our own.

Independent Lens has released their Stories for Justice impact report, which found out that documentary storytelling programs have increased understanding about the inequities in the US justice system and inspired 45% of viewers to engage in local civic dialogue about reform.

Stories for Justice, Independent Lens’ multi-year initiative and public media partnership with PBS, combines the power of documentary storytelling, public television, and community engagement to shine a light on people’s lived experiences of the criminal justice system. The initiative grew out of a groundswell of interest in criminal justice issues among storytellers, audiences, local stations, and communities across the country. Polling from Gallup, Associated Press, and others shows around 90% of Americans support justice reforms as more and more people question why the United States is the most incarcerated nation in the world.

For Eye for Film, Amber Wilkinson speaks to filmmaker Anthony Banua-Simon, whose film Cane Fire was recently released in the US.

“There was a wealth of archive, from various sources, too. They're almost like these kind of parallel threads that I would kind of pull from when it felt like one was commenting on the other.” The Hollywood films were fairly accessible to download and the director says he would watch anything if it prompted people to say to him, “Oh, this is what I think of when I think of Kaua’i.”

This is technically a sports documentary, but Faraut treats his subject with an original and abstract style that feels more art-house than what you’d typically expect. He rewinds and replays scenes like Michael Haneke might and uses other film techniques that alter our perception of the images we’re seeing. Bogdanov edits the film with a choppy rhythm that mirrors the unpredictable flow of a tennis match. A TV signal beeps before the narrator can finish reading a quote at one point, and a title card informs us of a “break in the film,” followed by two minutes of an official walking back and forth across the court during a paused match. Long takes of moments like these, where virtually nothing is happening, are punctuated with unexpectedly upbeat queues in the score, mixing in the theatrical with the occasionally haunting and profound.

Hot Docs recently awarded Indian filmmaker Anand Patwardhan with an Outstanding Achievement Award. At Criterion’s The Daily, David Hudson takes a deep dive into the filmmaker’s career, as reflected in the commemorative series programmed by the festival.

“The India that Anand and I grew up in—a constitutionally secular, inclusive republic with a vibrant free media, an independent judiciary and a working parliament—no longer exists,” writes filmmaker and programmer Ali Kazimi, introducing the retrospective of four features. “The New India, as it is referred to by the ruling Bharatiya Janata Party (BJP), is a land where lynchings, pogroms, and open calls for genocide occur, driven by the hate of minorities, specifically Muslims. Dissenting voices are silenced using a range of methods. With a few brave exceptions, Indian media have capitulated, amplifying and normalizing hate speech. In such a climate, Anand’s films take the viewer on a transformative, troubling, and often uncomfortable journey.”

While he is a National Award winner (a prize he returned in protest), Patwardhan is best known for his routine fights with India’s Central Board of Film Certification and the Supreme Court. It doesn’t help that fundamentalist armies frequently try to shut down his screenings, and major streaming platforms won’t carry his work for fear of arousing controversy. If Patwardhan is bothered by the censorship, both explicit and soft, he doesn’t show it. As a New York Times profile from writer Abhrajyoti Chakraborty revealed, when a recent university screening of his 2018 film Reason was disrupted by fundamentalist vigilantes who cut the power to the auditorium, the students quickly pivoted and played the film on a laptop with bluetooth speakers. As a young filmmaker, Patwardhan used to carry his own 16mm projector and reels for clandestine screenings of his most controversial works. Now, he carries DVDs of his films to sell to students and activists for a few hundred rupees (less than $3) each.