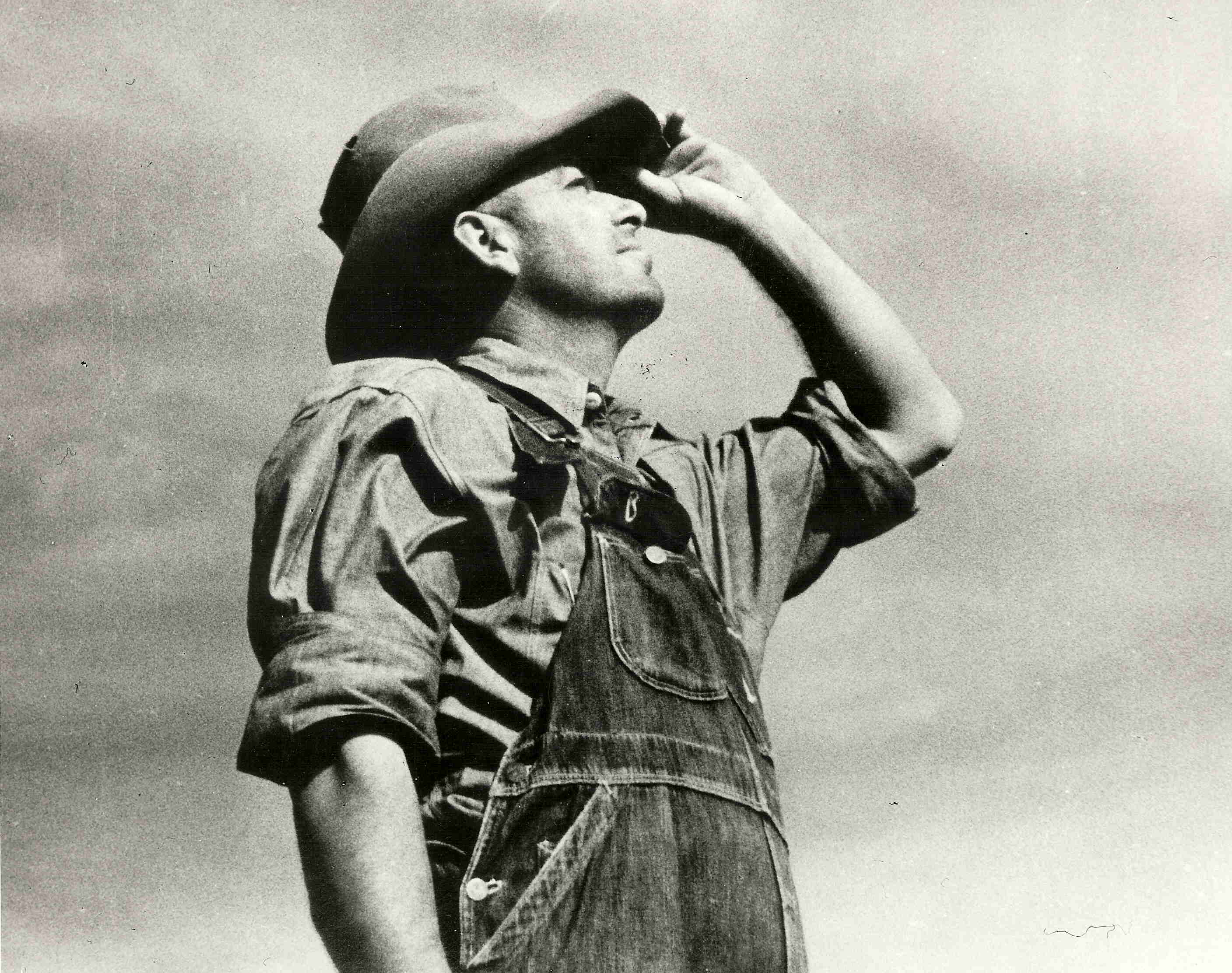 Filmmaker Pare Lorentz believed movies held enormous potential for social justice and education. In his 1936 film The Plow That Broke the Plains, Lorentz juxtaposes a tractor toiling across the Great Plains of the US with tanks rolling into World War I. A military reveille sounds as a cavalcade of plows disrupt the earth and economy. A stoic voice speaks alongside images of downtrodden families leaving a bone dry land, “Blown out, baked out, and broke. Nothing to stay for. Nothing to hope for. Homeless, penniless and bewildered they joined the great army of the highway.”

Rewatching the film today, the images and words resonate in a similar but new way. They could describe environmental refugees of fracking in Louisiana, the unhoused in San Francisco or minimum wage workers across the country. Many of these stories although not explicit are united by the effects of the Great Recession, a financial crisis that continues to impact many areas both in the US and internationally.

On May 1, IDA launched the open call for the Pare Lorentz Doc Fund. Each year the fund will focus on a specific issue that was a hallmark of Lorentz’s films. In 2019, the focus is “economic inequality.” Many of you will ask what qualifies as an economic inequality issue. It could mean many different things, including but not limited to its effects on healthcare, housing, education, labor, immigration and technology.

Previous Pare Lorentz grantees that illustrate the theme include Rich Hill, a portrait of kids in a struggling Midwestern town or El Cuarto Reino (The Fourth Kingdom), a study of a marginalized NYC community connected by a recycling center.  I’m often asked if international stories are accepted by the fund. The answer is yes, if the project has a US connection. An example is Pare Lorentz grantee Patrimonio, a story of a small Mexican town battling an American developer.

Nearly a century ago, Pare Lorentz witnessed foreclosures on homes, failure of banks, and migration due to technology. Today’s filmmakers are witnessing eerily familiar events. The Pare Lorentz Documentary Fund empowers them to continue to use cinema for social justice and education. The fund supports feature-length documentary films that reflect the spirit and nature of his work. A program of the International Documentary Association since 2011, the fund is made possible by The New York Community Trust. In 2019, it will disburse $97,000 in the form of production and post-production grants up to $25,000 per project. To learn more about Pare Lorentz, visit the Pare Lorentz Center.

Review the criteria and apply to the Pare Lorentz Documentary Fund here. Deadline is July 1, 2019.

Dana Merwin is IDA’s Program Officer. Prior to joining IDA, Dana was the production manager for Al Jazeera America's documentary unit and the Peabody Award-winning series Fault Lines. She was the Director of Operations for Jupiter Entertainment in Los Angeles, where she oversaw the delivery of docu-reality series to various cable networks. She has served as a production manager on numerous film and television productions.

END_OF_DOCUMENT_TOKEN_TO_BE_REPLACED

Playback: Pare Lorentz' 'The Plow That Broke The Plains'