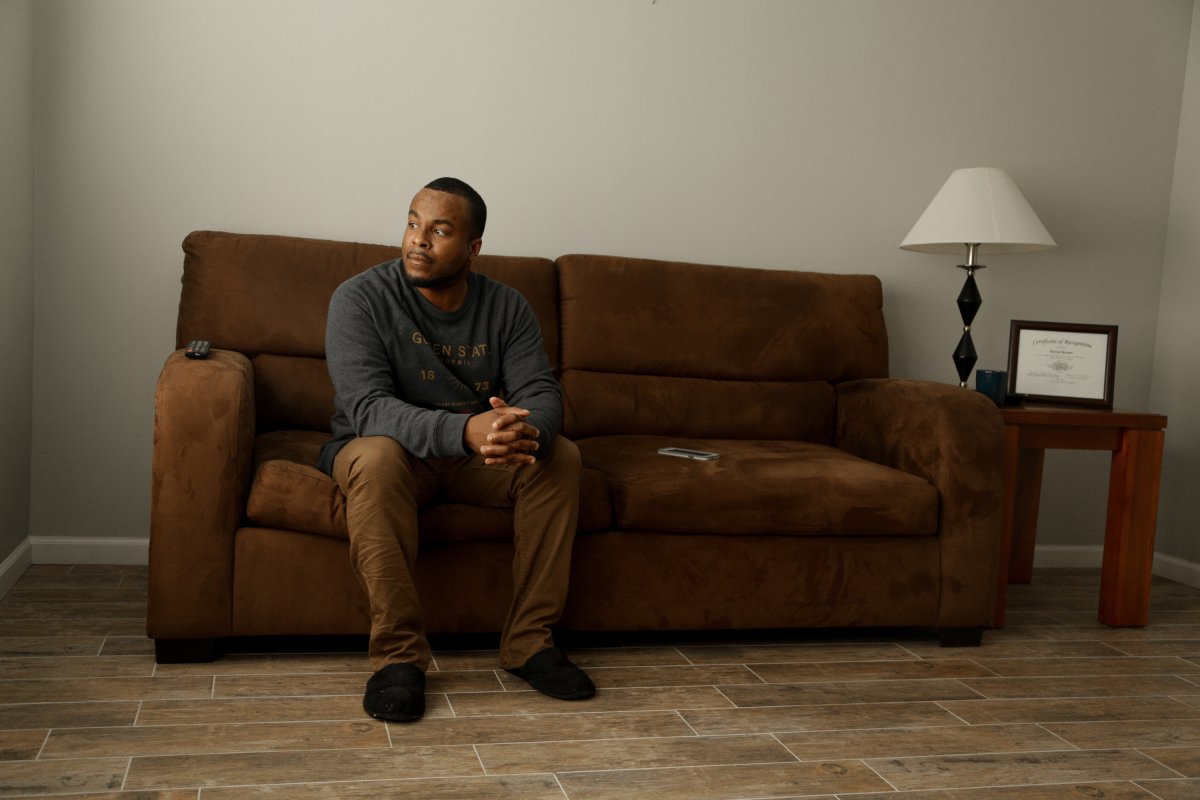 July is BIPOC Mental Health Month, and it provokes us to have a conversation about mental health, of course, but specifically within the context of BIPOC communities who have been left out of the conversation. They have been denied access to mental healthcare that is administered in culture-sensitive ways, while they have had to negotiate with what is tabooed and often ignored within their communities. For this week’s Screen Time, we include some documentaries that can help us start the conversation around BIPOC mental health, and help us be better patients, allies, and advocates.

We are in awe of the groundbreaking work our colleagues at WORLD Channel are doing to bring forth a decolonization of the ways we see and understand mental health. The Decolonizing Mental Health series is an excellent resource with its videos, articles and roundtables, as it sheds light on mental health issues specifically within Indigenous, Black and Brown communities. The entire series is available on their website. [Full disclosure: The author of this blog served on the research team for the series, and wrote one of the accompanying essays.]

Margaret Byrne’s Any Given Day premieres July 7 on WORLD Channel. Filmed over five years, the documentary observes three Chicagoans, participating in a specialized court probation program, as they manage their respective mental illnesses and strive to attain stability in their social and professional relationships. The film looks at the intersection of mental illness, poverty and addiction, and compels the filmmaker to turn an inward eye and explore her own mental health. The film will be playing on the channel’s America Reframed series.

In Unbroken Glass, filmmaker Dinesh Das Sabu goes excavating into his own past to unearth truths that throw light on the death of his parents. Striving to form memories out of his grief, the filmmaker speaks to his siblings and his extended family in India, where he reckons with a mental health condition that runs through his family. You can watch the film on the American Documentary website.

Stephen Holsapple’s Children of the Camps was released in 1999, but proves to be relevant even today for the way it explores intergenerational trauma and the ways in which a community copes with it. It speaks to people whose lives continue to be affected by the lingering traumatic impact of WWII concentration camps for Japanese Americans. It speaks to children of the people who were held captive in camps, and talks of how a historic incident of the past keeps coming back to interfere with the present. Watch the film on Amazon.

Over at Documentary+, Lisa Klein's The S Word documents a survivor of a suicide attempt as she speaks to other survivors, cutting through social cross-sections. What emerges is an organic community that is coming together to “transform personal struggles into action.” It speaks to survivors belonging to diverse racial and social backgrounds, and tries to bring frankness and candor into a conversation that society would rather not have.

In 2020, the VICE team traveled to Milwaukee to meet two first-generation Latina teens, and learn about their struggles with mental health. Latina teens in the US have disproportionately high rates of depression, anxiety and suicide attempts compared to their male counterparts and white peers, and the documentary short The Kids Are Not Alright tries to demystify this endemic potentially claiming 1 in 4 Gen Z-ers in the US. Watch the film on YouTube.