Watch These Documentaries About Love (Updated 2020)

In celebration of the feast of Saint Valentine, we wanted to shine a (heart)light on a handful of our favorite documentaries about love. Here are ten films we recommend watching while cuddled up with your sweetheart, or snuggled up alone on your couch on Valentine's day. 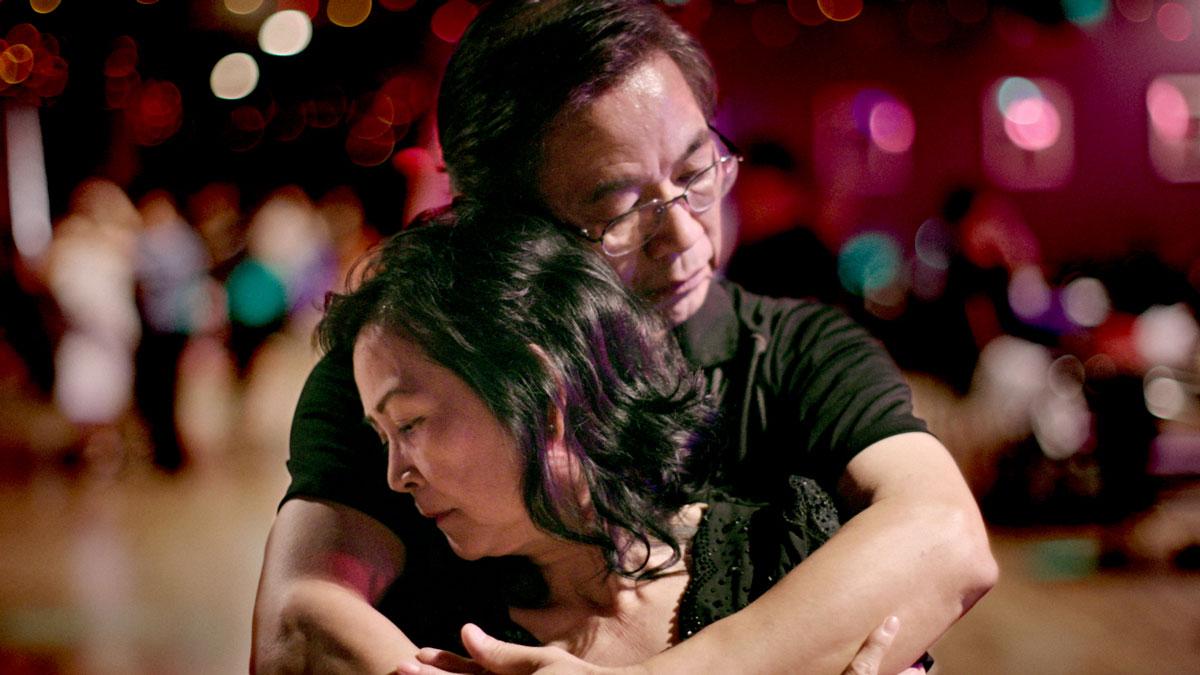 Oscar-nominated and IDA fiscally-sponsored short, Walk Run Cha-Cha, tells the story of Paul and Millie Cao who reunited in California after the Vietnam War. Forty years later, they are rediscovering themselves on the dance floor.

Ravi Patel is almost 30, an actor, and, worst of all to his traditional Hindu parents, still unmarried. After he breaks up with his white girlfriend, Ravi submits to his parents' wishes and allows them to play matchmaker. The true-life romantic comedy Meet the Patels explores the influences of culture and identity on the most intense, personal, and important part of one's life—love.

Ruthie and Connie: Every Room in the House (Deborah Dickson, 2002)

Ruthie and Connie are in many ways typical Jewish New York women. They married in the 1950s, became housewives and mothers and eventually divorced their husbands in the following decades. But in 1974, Ruthie and Connie fell in love with one another, an act of fate that eventually transformed these typical women into elderly gay rights activists. This documentary follows the couple as they struggle with homophobia, depression and the politics of being an openly lesbian couple.

Winner of the 2017 IDA Documentary Awards Best Short and an Oscar-nominee, Edith+Eddie is a devastating film about the country's oldest interracial newlyweds. Edith and Eddie are deeply in love, but that's not where the story ends.

89-year-old Kang Gye-Yeol and 98-year-old Jo Byeong-Man are married and have lived together for 76 years. While Kang and Jo spend every day like a newlywed couple, they now must face the reality of their aging romance. My Love, Don't Cross that River captures the fleeting moments of their twilight days. 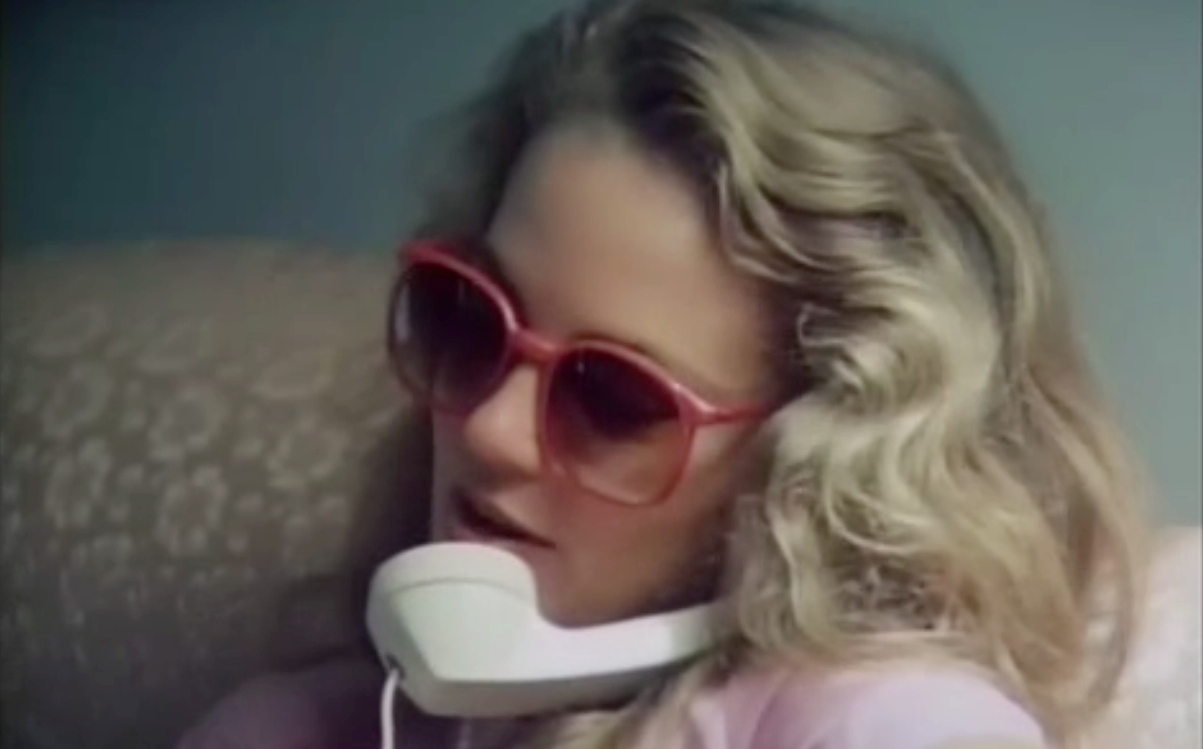 The subtitle of the film, "A Meditation on the Possibility of Romantic Love In the South During an Era of Nuclear Weapons Proliferation," might be a better indication of the many complicated layers that unfold over the course of this film's 155 highly personal minutes. Filmmaker Ross McElwee began this project with the intent of showing the lingering effects of General William Tecumseh Sherman's infamous "March to the Sea" during the American Civil War. But after a devasting breakup left him struggling to define the line between his personal life and his creative projects, we watch McElwee's story morph into an incredibly intimate essay on love, romance, and loss. 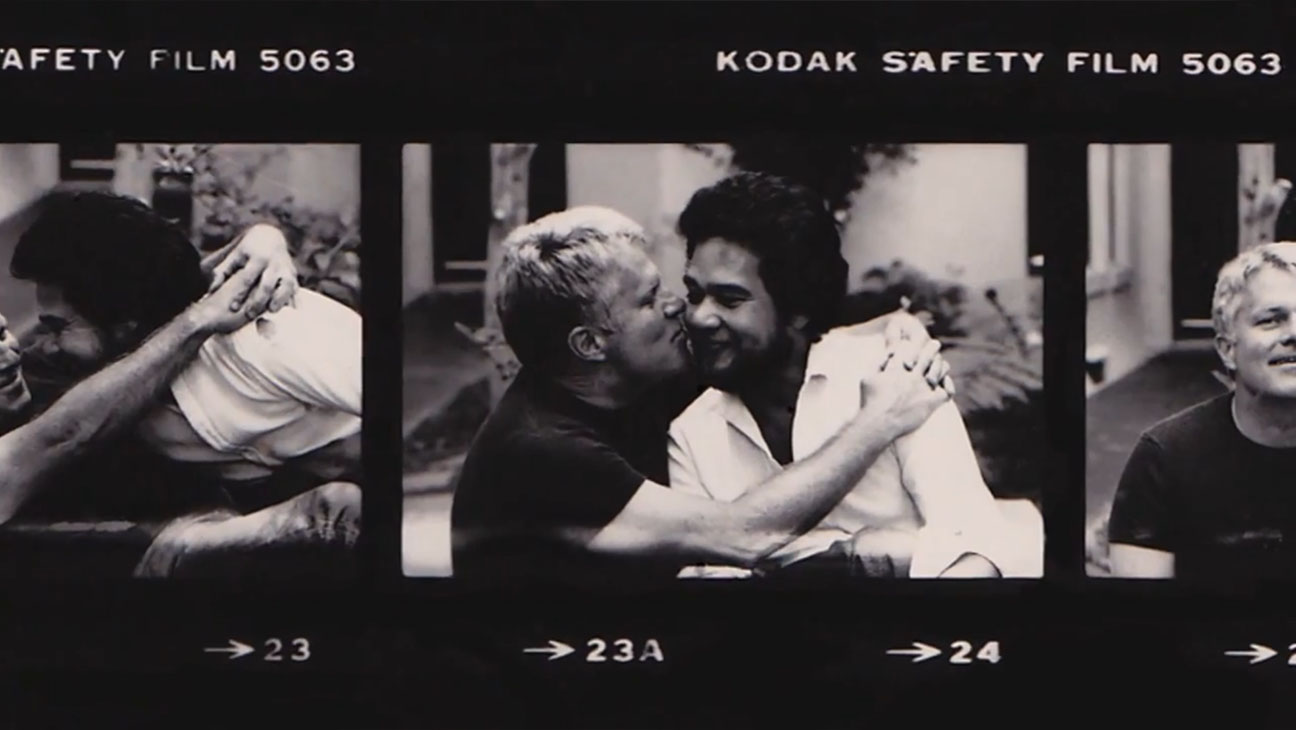 Miller's film reminds us that while the fight for marriage equality has certainly come to a head in the last decade, this battle actually began in 1975, when a Colorado clerk issued the first same-sex marriage license. Following the lives of bi-national, same-sex couple Tony Sullivan (an Australian native) and Richard Adams (an American), Limited Partnership depicts their struggle to make a life in a country that refuses to recognize their union, and thus criminalizes Sullivan for what is considered a visa violation. The couple's story plays out through family photos, clips from an extensive interview with Tony and Richard from 2002, and more present-day footage, following the couple through a decades-long struggle to live openly and without fear. 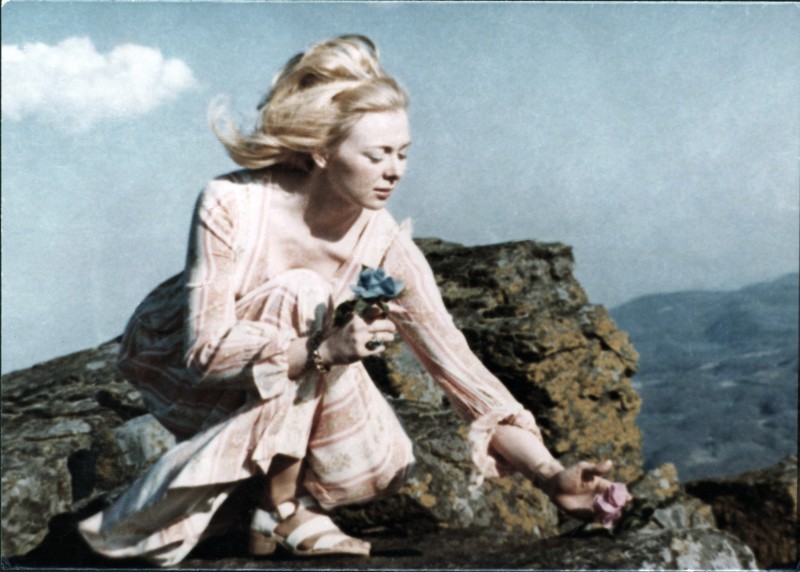 Former Miss Wyoming beauty queen Joyce McKinney's outrageous story of her alleged abduction and imprisonment of a Mormon missionary serves as a cautionary Valentine's Day tale of what can happen when love turns into obsession. Errol Morris gets full access to McKinney, using his removed interviewing methods to elicit surprising candor from his leading lady. Tabloid is fun, it's outrageous, and it's almost too crazy to be believed.

Mildred and Richard Loving were an interracial couple living in Caroline County, Virginia at a time when miscegenation was considered a felony in more than 25 states, carrying a prison sentence ranging from one to five years. Hoping to circumvent the Racial Integrity Act that prevented their union in their home state, the two were legally married in the District of Columbia in June 1958. Just over a month had passed before the couple was arrested in the middle of the night as they lay in bed in their small house. Richard, a white man, spent one night in jail; Mildred, a woman of African and Rappahannock descent, was locked up for five days. This single incident ignited a dramatic change not only in the private life of the Lovings, but also in the direction of the Civil Rights movement. Focus Features recently bought the rights and will be adapting The Loving Story into a narrative feature to be co-produced by Buirski and star Joel Edgerton, Ruth Negga and Michael Shannon. 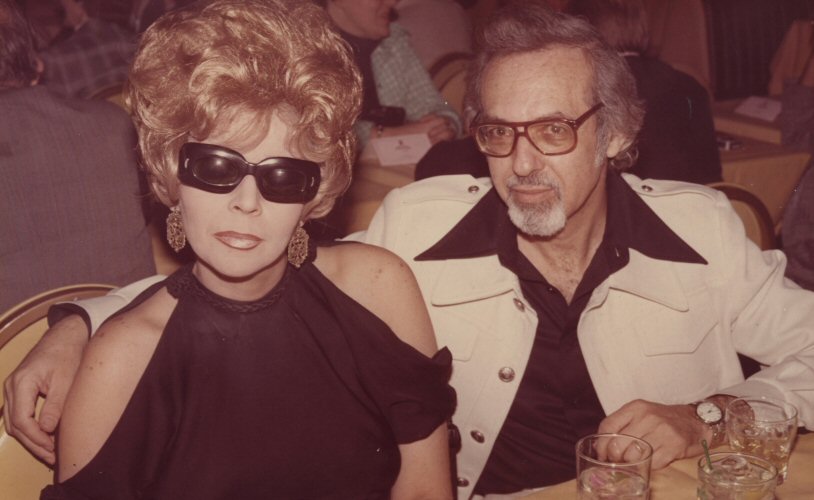 Another story of obsessive love and its consequences -- with a couple of totally unbelieveable stories along the way. Roger Ebert's 2007 review states: "Crazy Love begins in a blur with some kind of unspecified traumatic, and presumably violent, event and then circles back upon itself...Just when something provocative is touched upon, the movie changes subject and only returns to pick up the previously discarded thread when another one peters out. You may feel like you're being toyed with, and you are."