Watch these Documentaries with Mom

Looking for a Mother's Day activity? What better way to spend the Sunday night than watching a great documentary with the mothers in your life! 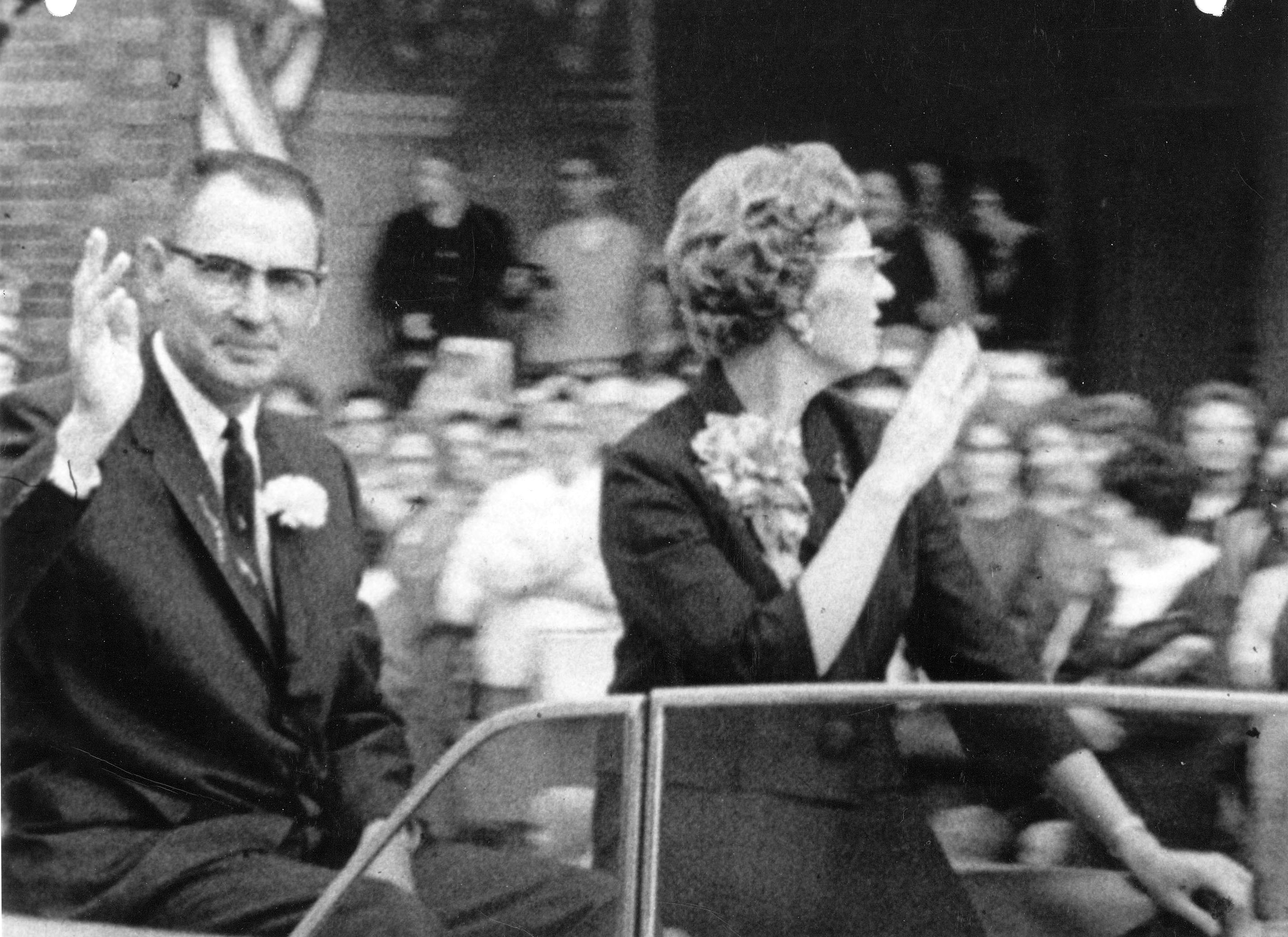 In 1963, Richard Leacock and Joyce Chopra were hired by the Saturday Evening Post to document the story of Mary Ann Fischer and her quintuplets. The film was slated to air on ABC TV but was rejected for its cinema verite approach, revealing the tensions between the Fischer family and the local town of Aberdeen, South Dakota. In the words of filmmaker Gordon Quinn, “Happy Mother's Day taught me the most important lessons: You can never be sure what story you are telling until you are finished, and you have to care about and respect your subjects.” 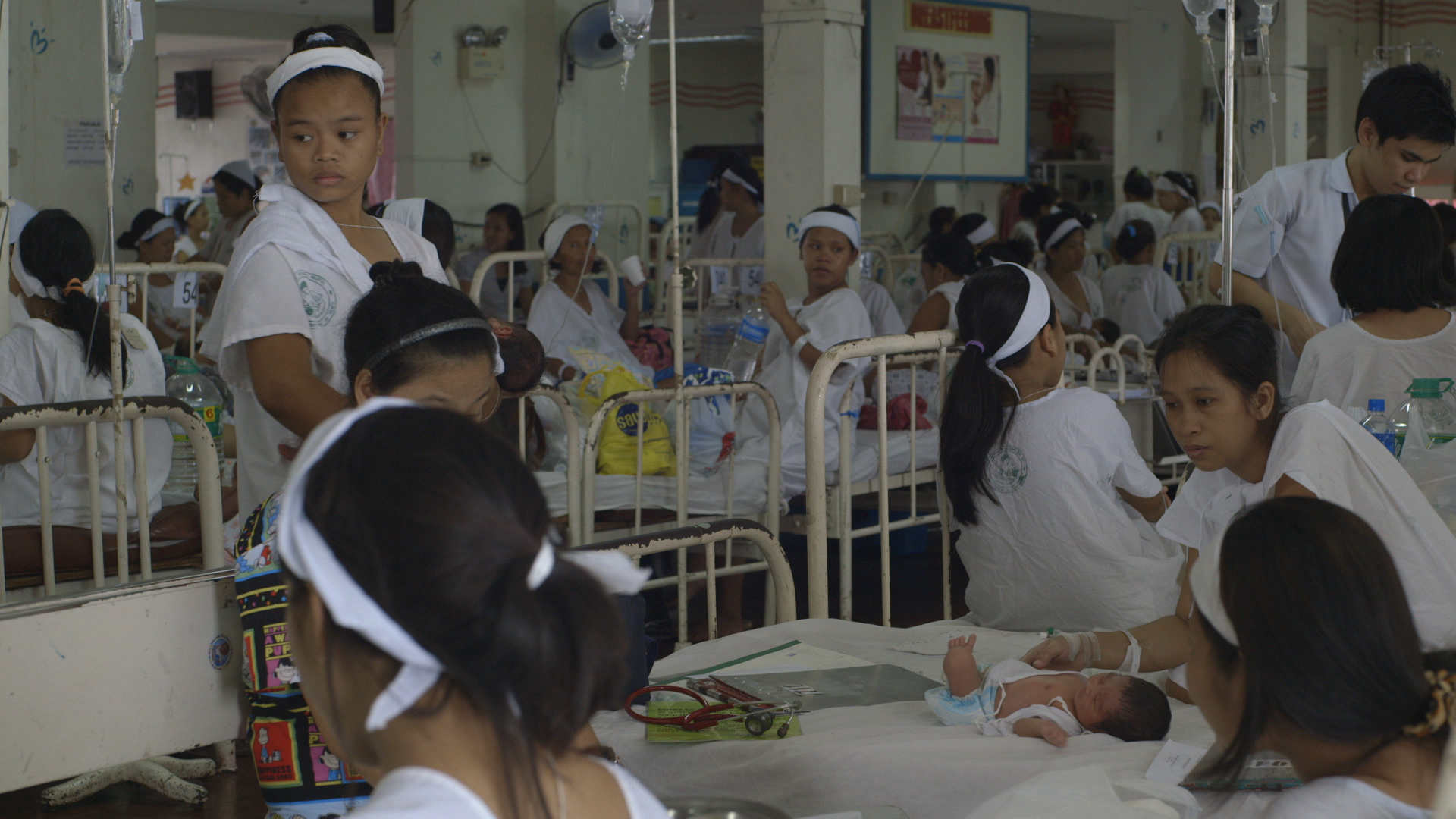 Motherland takes us into the heart of the busiest maternity hospital on earth in one of the world’s poorest and most populous countries: the Philippines. Women share their stories with other mothers, their families, doctors and social workers. In a hospital that is literally bursting with life, we witness the miracle and wonder of the human condition. Award-winning Filipina-American filmmaker Ramona S. Dia told Documentary magazine last fall, “I wanted them to tell their story on their own terms, without any kind of sentimentality—to be real, layered, nuanced and kind of messy.” 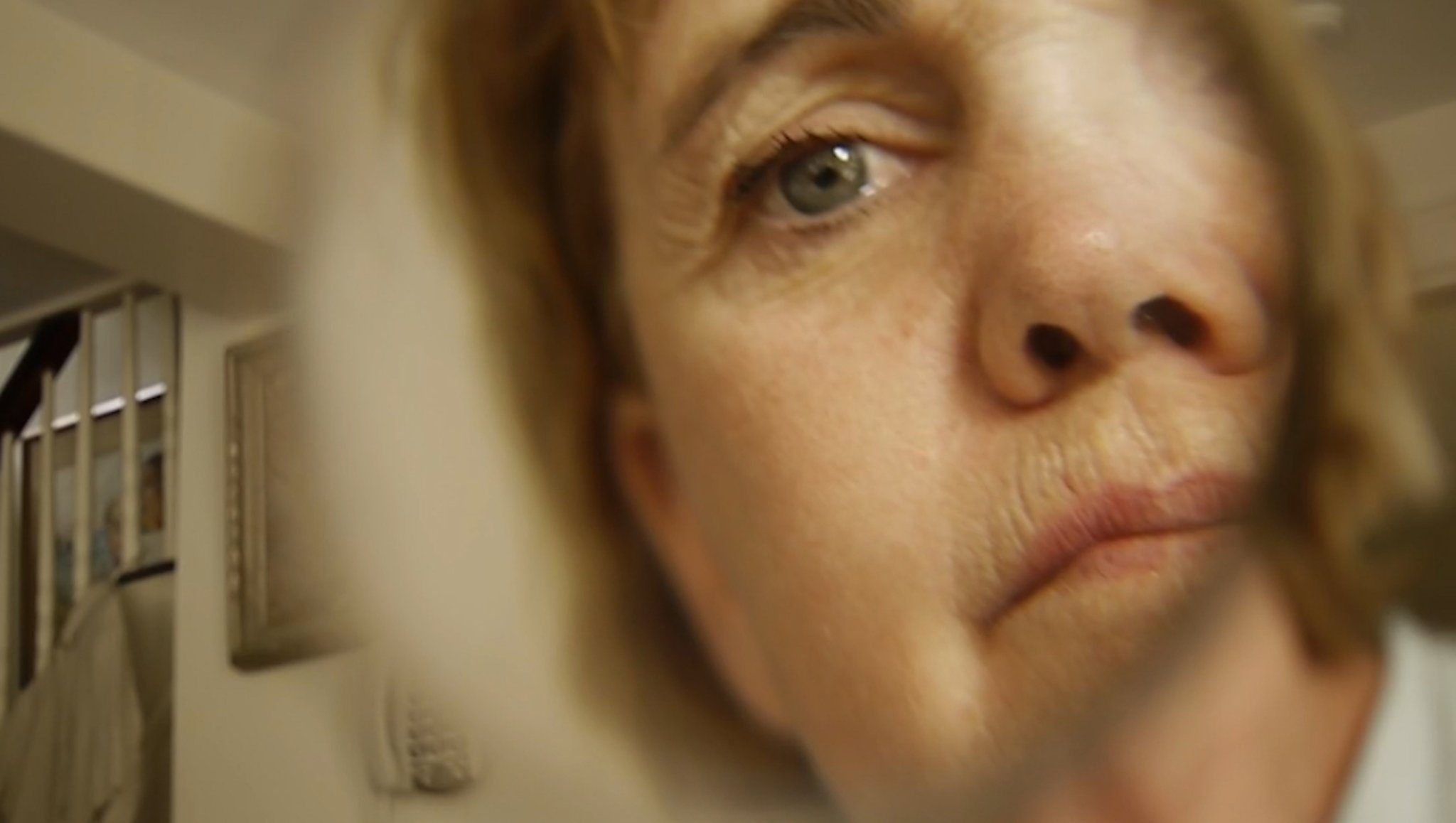 The Genius of Marian (Banker White and Anna Fitch, 2013)

After Pam White is diagnosed at age 61 with early-onset Alzheimer's, life begins to change, slowly but irrevocably, for Pam and everyone around her. Her husband grapples with his role as it evolves from primary partner to primary caregiver. Pam's adult children find ways to show their love and support while mourning the gradual loss of their mother. Her eldest son, Banker, records their conversations, allowing Pam to share memories of childhood and of her mother, the renowned painter Marian Williams Steele, who had Alzheimer's herself and died in 2001. 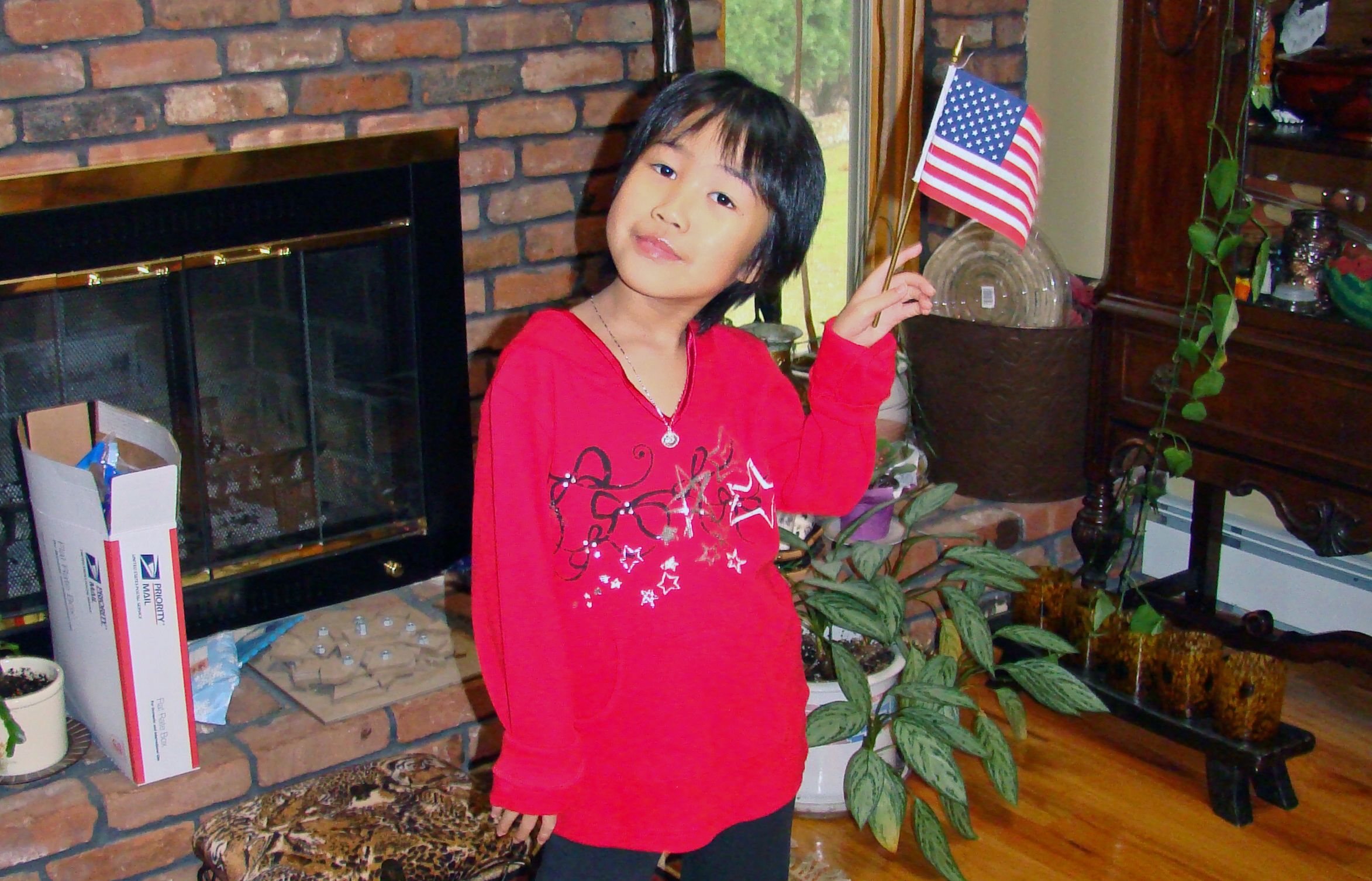 From 2000-2008, China was the leading country for US international adoptions. There are now approximately 70,000 Chinese children being raised in the United States. Stephanie Wang-Breal’s Wo Ai Ni Mommy explores what happens when an eight-year-old Chinese girl is adopted into an American family. Through Fang Sui Yong’s eyes, we witness her struggle with a new identity as she transforms from a timid child into someone that no one—neither her new family nor she—could have imagined. 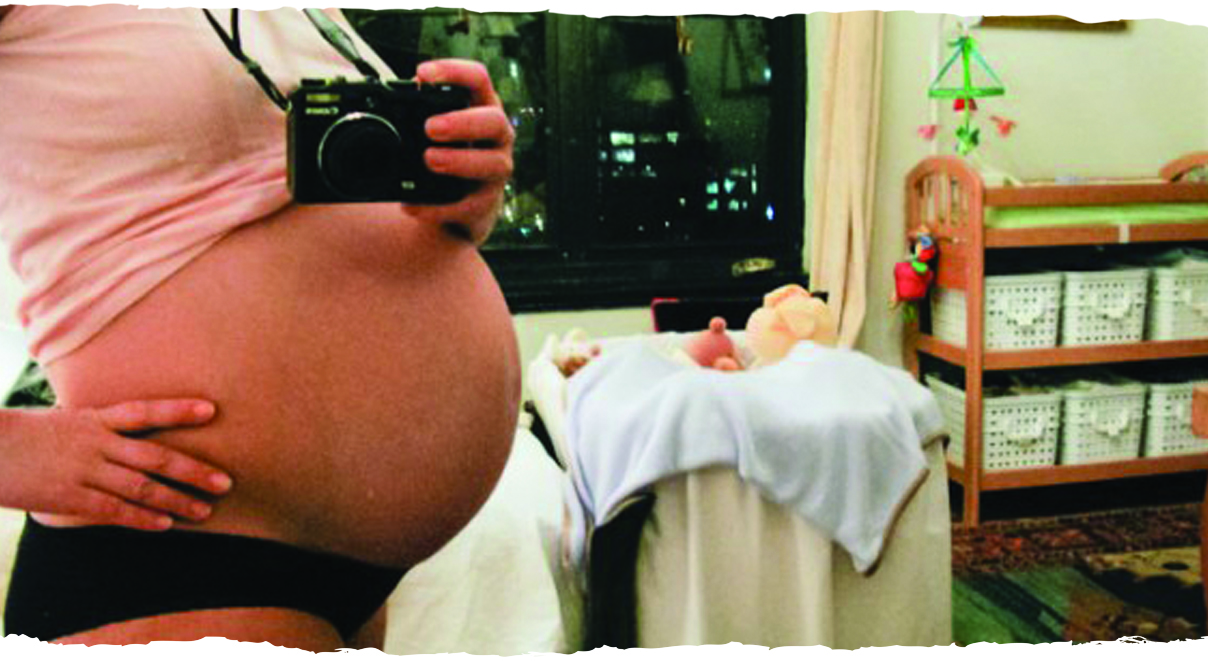 An intimate video memoir of filmmaker Nina Davenport’s story of single motherhood, the film explores the zeitgeist topic of how love may not come first. Nina Davenport told Documentary magazine in 2013, “I think the challenge of making a personal film is that you have to actually find a way to synthesize and express what you really feel and learn over the course of the years that you're documenting.”

END_OF_DOCUMENT_TOKEN_TO_BE_REPLACED

Documentaries to Watch for Earth Day