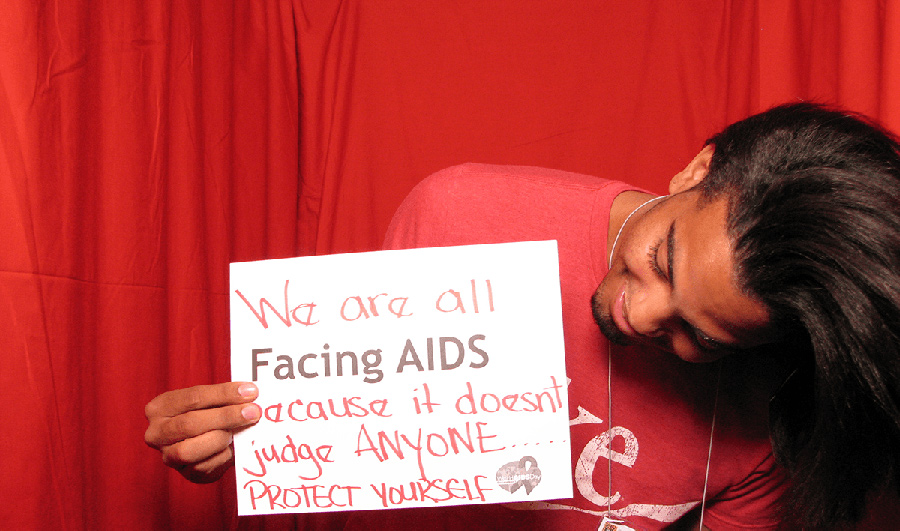 In recognition of World AIDS Day on December 1, we've curated a list of documentaries that tell harrowing, honest and triumphant stories of individuals fighting for their lives against AIDS and the prejudice surrounding the disease. Watch these documentaries and find a way to get involved with your community to fight against the global pandemic of HIV/AIDS and honor those who have died from the disease.

David France’s directorial debut for Independent Lens takes you on an all-encompassing journey through the history of the HIV/AIDS in the United States, weaving together archival footage, interviews and newsreels from the era. Dedicated to his late partner, How to Survive a Plague paints the history of the epidemic with an intimate, humanistic quality, immortalizing the film’s subjects in history.

Watch it on Amazon.

The late director and subject Marlon Riggs often stated that Tongues Untied seeks to “shatter the nation's brutalizing silence on matters of sexual and racial difference.” Blending documentary footage with personal fiction to depict life as a black gay man in the United States, Riggs challenges the narrative structure of documentary films. The resulting film speaks not to physical events but to a deeper truth that lives in the realms of thought and experience.

Taking viewers across the globe, Dylan Mohan Gray’s Fire in the Blood follows the small group of activists fighting the pharmaceutical companies blocking access to AIDS drugs in the global south. A story that continues to this day, the film offers a solemn reminder to continue fighting corporate interests that endanger the health of our global community.

Watch it on Netflix.

An incredible personal story, Cecilia Aldarondo’s film highlights the triumph and failures of faith in the family. When Aldarondo investigates the death of her uncle, she sets on a journey to find her uncle’s partner, decades after his death as a result of AIDS. Aldarondo and her family uncover the persecution her uncle received within their own family. Both cautionary tale and loving tribute, Memories of a Penitent Heart trains its focus on the ways AIDS affects an entire family.

Watch it on Amazon.

Documenting the story behind the NAMES Project AIDS Memorial Quilt, the Academy Award-winning Common Threads introduces viewers to five subjects who are represented by panels in the quilt. Mixed with the personal stories, Epstein and Friedman masterfully chronicle the political tipping point of the AIDS epidemic in the United States as activists push the federal government and medical community to respond to the epidemic.

END_OF_DOCUMENT_TOKEN_TO_BE_REPLACED

Confronting a Global Pandemic: An Examination of the Causes, Cultures and Conditions that Define AIDS