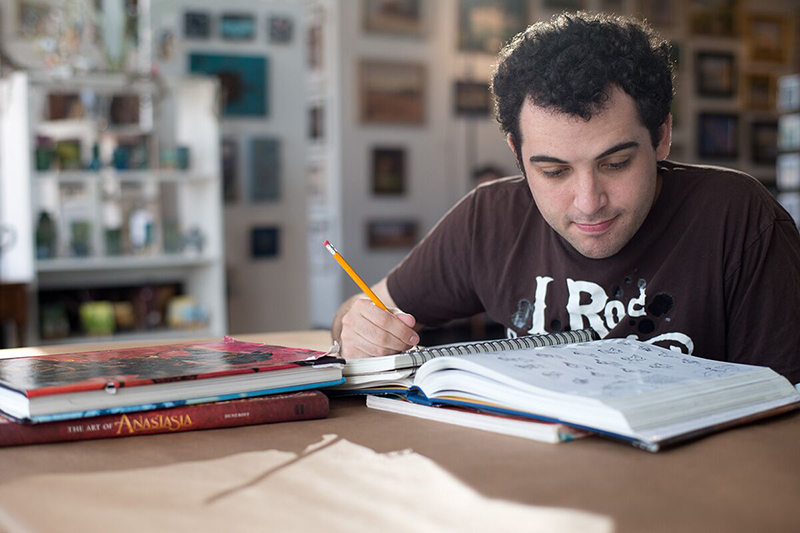 The first time I met Oscar-winning documentary director Roger Ross Williams was in the lobby of the W Hotel on Hollywood Boulevard. It was 2014 and we were both attending the inaugural IDA Getting Real Conference. He was standing next to prolific documentary producer and founder of Motto Pictures, Julie Goldman. They were both dressed head to toe in black and were in no mood to chit-chat. They had an important meeting to get to. It was with Disney executives, and the outcome would dictate the fate of their latest producer-director collaboration, Life, Animated.

"That was the second meeting [with Disney]," Williams recalls. "We had to present clips from what we had [from Life, Animated] and talk about the overall vision for the film. I was holding these index cards and shaking because there was so much at stake."

In the balance? The film's future.

Without the use of Disney-animated clips from classics like The Lion King, Aladdin and The Little Mermaid, Williams could not effectively tell the story of his subject matter: Owen Suskind, who, inexplicably at the age of three, fell silent. For years the little boy was unable to connect with other people or convey his thoughts, feelings and desires. But then, through repeated viewings of Disney classics, he found the tools to help him understand complex social cues and reconnect with the world around him.

"After we had shown the executives clips from the rough cut and made the presentation, they were crying," Williams says. "They were all in after that." And while Williams' production partners—A&E IndieFilms and Motto Pictures—were able to license footage from Disney, the company does not have any ownership or editorial control over the content of Life, Animated. 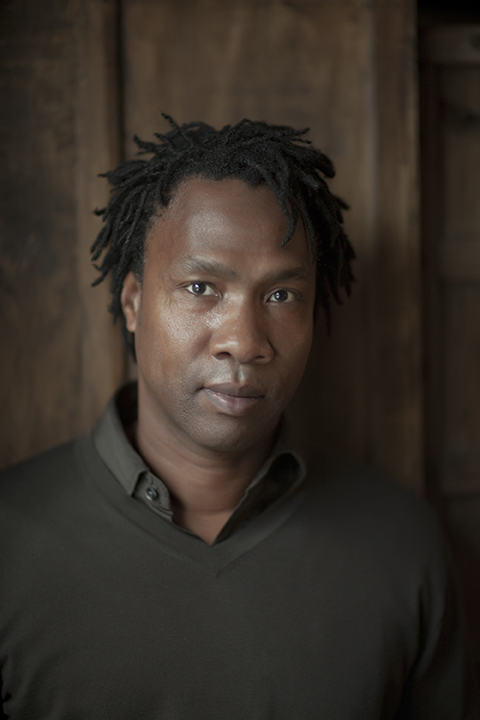 Williams became a known nonfiction player after he directed and produced Music by Prudence, which won the Academy Award for Documentary Short Subject in 2010. His acceptance speech, famously interrupted by producer Elinor Burkett, often overshadows the fact that he is the first African-American director to win an Academy Award. He followed his Oscar win with the feature documentary God Loves Uganda (2013), which Motto Pictures produced.

I met Williams again, for the second time, a few hours after his successful meeting with the Disney executives. He and Goldman were breathing again and ready to celebrate.

Two years and a Sundance Film Festival win for best direction later, I found Goldman and Williams rejoicing yet again—this time on the Life, Animated festival circuit, where Williams explained how he took the 2014 New York Times bestseller by the same name—authored by Owen's father, Ron Suskind—and turned it into a fresh documentary film. "The movie really picks up where the book left off," Williams explains. "The book is about the past, which is told in flashbacks in the film."

The rest of the documentary focuses on one transformative year in Owen's life. By capturing the young man's coming of age—a graduation, a move to his own apartment and the early stages of a romantic relationship—Williams takes a severely autistic child and makes him universal. "It was really important to me to not just retell the story in the book," Williams says. "I wanted to take us to what Owen's going through right now."

In addition to focusing on the present, Williams wanted to get inside his subject's head—literally. "We see a lot of films about people living with autism from the outside world looking in at them," Williams says. "I wanted this movie to be from the inside of Owen's mind, looking out." 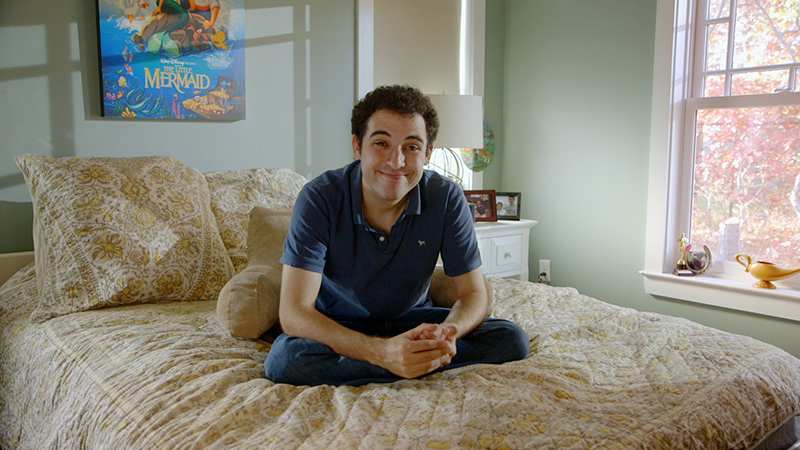 Getting into his subject's mind presented a challenge that Williams solved by using a variation of the teleprompter—an Interrotron, invented by filmmaker Errol Morris. Instead of seeing text over the camera's lens, the on-camera interviewee—Owen—saw either Williams or his favorite Disney movies, thus allowing an introvert to directly and inadvertently connect with his audience.

"I would interview Owen and then I had a little switcher and I would switch to a clip from, say, Aladdin," Williams explains. "Owen would mimic the words while looking into the screen, so the audience is, in a sense, inside the Disney clip with him. It was so exciting when I did that for the first time and played it back. I was like, ‘Wow! It worked.' He's really connecting to the audience." Williams distinguished his main subject from the rest of the characters in Life, Animated by limiting Interrotron use only to Owen. "Everyone else in the film, they're all interviewed off camera in a traditional sort of documentary style so that there's a distance between them and the audience," Williams says. "That allowed the audience to be more closely drawn into Owen's world, into Owen's mind."

Williams took that concept one step further when, about a third of the way through the film, he introduces original animation, which offers insight into Owen's dialogue with the Disney oeuvre as he imagines himself heroically facing adversity as a member in a tribe of sidekicks. "I wanted to bring original animation into the film, but only when the audience is ready to go even deeper into Owen's world," Williams maintains. "So by the time you see the sidekick animation, you're completely immersed."

But the director admits that he initially intended to introduce the animation at the start of the film. It was his editor, David Teague, who convinced him to reconsider. "We both realized pretty quickly that we needed to let the audience get to know Owen first before we took them there," Williams says.

In addition to helping the director discover the doc's story arc, Teague figured out the film's climactic ending sequence. He was present that last time I saw Williams, at the Montclair Film Festival in May. The duo, the Suskind family, A&E's Molly Thompson and Goldman came to the New Jersey suburbs to screen Life, Animated with an audience of 1,700. After the screening, Williams looked as shaken as he did the first time I met him in 2014 before that fateful Disney meeting. But this time, he said he wasn't scared; he was just in shock.

"I was blown away by how much love there was for the film and how many people were there," he says. "By the time I got home at two in the morning, I was totally overwhelmed."

Life, Animated opens theatrically in New York and Los Angeles on July 1 through The Orchard and A&E Indiefilms, with a nationwide rollout to follow in July and August.

Addie Morfoot is an entertainment reporter at Crain's New York Business. She has been covering the entertainment industry for the last 12 years. Her work has appeared in Variety, The New York Times Magazine, The Wall Street Journal, the Los Angeles Times, Documentary Magazine and Adweek. Her personal essays have been published in Marie Claire, Salon, Cosmopolitan.com, Brain, Child, the Los Angeles Times and The New York Press.

END_OF_DOCUMENT_TOKEN_TO_BE_REPLACED

'Last Day of Freedom' Filmmakers on Animation, Trauma and Loss