Drawing the Line: Jedd and Todd Wider Examine Civil Liberties of the Mentally Ill in 'God Knows Where I Am' 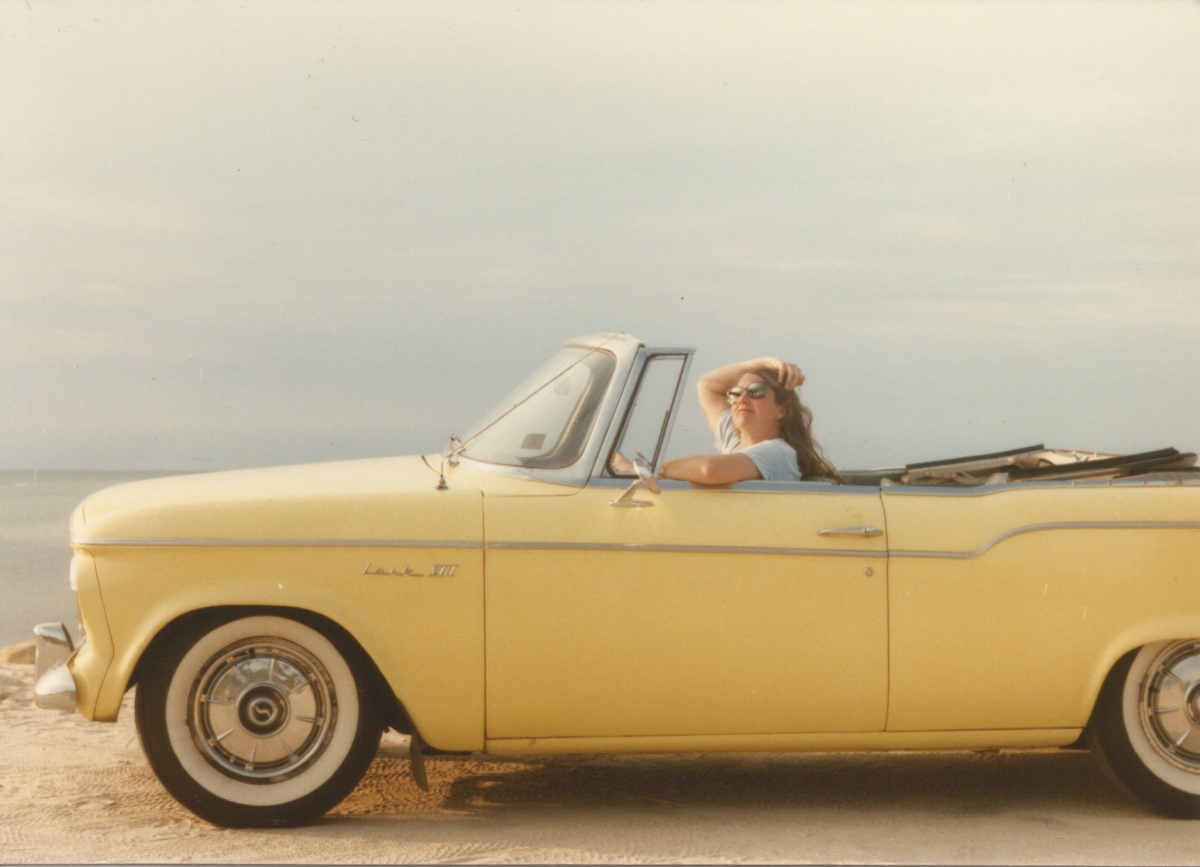 For over 16 years, veteran producers Jedd and Todd Wider have proven their mettle in the documentary film community. Together, the brothers have produced a series of critically acclaimed documentaries tackling weighty topics like environmental contamination cover-ups (Semper Fi: Always Faithful), torture and interrogation in the US military (Taxi to the Dark Side), political scandal (Client 9: The Rise and Fall of Eliot Spitzer) and child abuse in the Catholic Church (Mea Maxima Culpa: Silence in the House of God). The three latter films, directed by famed documentarian Alex Gibney, showcase the Widers' preferred mode of storytelling - shining a light on our world's gravest injustices.

"We tend to focus our entire body of work around subjects that have socio-political resonance for us - topics we think need further exploration in an attempt to make our society better," says Todd, who, like Jedd, came to documentary from a decidedly different field. Todd was a trained surgeon, while Jedd still practices law. Both have offered their respective services pro bono, in the spirit of social justice.

In the Widers' film directorial debut, God Knows Where I Am, the two address homelessness in America - more specifically, civil liberties with respect to the mentally ill. "We began to look for stories that illustrated that conflict," says Todd. "And we found the Linda Bishop story in The New Yorker, written by Rachel Aviv."

That article, published in 2011, documented the plight of a middle-aged New Hampshire woman who tragically succumbed to her debilitating mental illness. Once a bubbly spirit filled with wit and vigor, Linda Bishop started displaying symptoms that sharply contrasted with her otherwise upbeat personality. In 1999, she left the state with her daughter Caitlin, fearing the "Chinese Mafia" was coming to get them. Linda returned, only to disappear again at the insistence she visit a doctor.

What followed was a series of hospitalizations and several diagnoses under the mood disorder umbrella. Linda was eventually diagnosed as both bipolar and psychotic. She refused medicine, denied medical expertise, and claimed her fate was in God's hands. Her sister Joan attempted to file for legal guardianship, claiming Linda's incompetence, but the judge ruled the evidence did not meet the burden of proof. In 2007, Linda released herself from New Hampshire Hospital and escaped to an empty farmhouse in a nearby neighborhood. Without cash, she survived only on fresh apples and rainwater, and she detailed her harrowing experiences in a small notebook. When her body was finally discovered the following spring, her journal was handed over to the authorities - a record account of a woman rapidly declining into madness.

The Widers were immediately drawn to the political dilemma in Bishop's case. As Todd explains in a phone interview, "We wanted to examine the polemic: When does one draw the line when it relates to the free will of the mentally ill? Can you medicate against someone's will? Can you institutionalize against someone's will? Should you allow mentally ill homeless people to sleep on the street? And we're not necessarily looking at this issue in the legal sense. But should you ethically allow them to sleep on the street? If we are a society premised on the advancement of human rights, is it okay that our society allows this?"

They began exploring the issue, interviewing 125 of the country’s top psychiatrists and government agencies, delving further into the systematic and ethical conflicts of the matter. Rather than focusing a narrative around Linda, the filmmakers cast her as the lead, using her journal to tell a story through her intimate thoughts and blurred perceptions of reality.

"We knew we could create a more powerful film if we focused on Linda, and we had her journal as the entry point," says Jedd. "We developed a strong relationship with Joan and Caitlin, who provided us the diary. That access alone was paramount. It's one of the basic concepts of documentary filmmaking - access. And we had it all right there."

Through Linda's family, Todd and Jedd met several people with whom she'd had close contact, and they were more than willing to be a part of the project. "They wanted to make themselves available because they felt the story was so critically important," Jedd maintains. "It was a big story in New Hampshire and within the psychiatric community nationwide, but the general public was just not aware. They felt the film would be an important vehicle to help bring more attention to the state of mental health and homelessness in the United States."

Actress Lori Singer brings Linda's written words to life, providing a window into her complex personality and mental state. The narration fluctuates dramatically during the course of her stay in the empty farmhouse, moving from extreme paranoia to manic delusions to, finally, withdrawal from life altogether. Interspersed between source material are interviews with family, doctors and close friends who were all part of Linda's journey.

The Wider brothers partnered with cinematographer Gerardo Puglia to capture the experience of Linda's refuge in the farmhouse, which required hours of painstaking effort to recreate. Luckily, the crew had full access to the property, and the shoot took over two years to complete. In interest of the film, the brothers thought it critical to depict Linda's life as she saw it. Hence, the team spent an inordinate amount of time focusing on the perfect medium, the right film, and the exact cameras to use.

"Linda herself was such a visual person," says Jedd. "She saw life through an artistic lens. Many of her observations in her diary were very poetic, and her descriptions were really about the human condition, which was something very important to her."

Opting to shoot on a variety of film stocks, the directors were able to capture the unique representations of Bishop's reality. In one scene, she recites a recipe from her journal, something she remembers from an old Good Housekeeping magazine. As she lists the ingredients and notes the instructions, the camera focuses on a set of hands preparing the dish exactly as she describes it, complete with the artistic touches of a vintage lens and 35mm film.

"We wanted to create a patina of nostalgia," says Todd. "Linda was looking and processing imagery of food from the perspective of someone in her brain. So we wanted to honor that perspective and use those artistic touches."

Switching gears from the production side, the Widers knew they had to be incredibly selective in finding just the right project to direct. And after realizing Linda's story and becoming close with her immediate family, the brothers knew they had their subject. "We felt we could really marry our focus on creative artistry and our love of film by telling this important story from a socio-political perspective," says Jedd.

God Knows Where I Am opens in theaters March 31 through BOND 360.

Jane Dubzinski is a Boston-based writer who has written for several publications, including Documentary magazine and Cinematography magazine, plus the occasional witty Tweet.

END_OF_DOCUMENT_TOKEN_TO_BE_REPLACED

'Taxi' Ride to the Truth : Alex Gibney Takes on Torture

Lost in Suburbia: 'Must Read After My Death' Documents Dysfunction