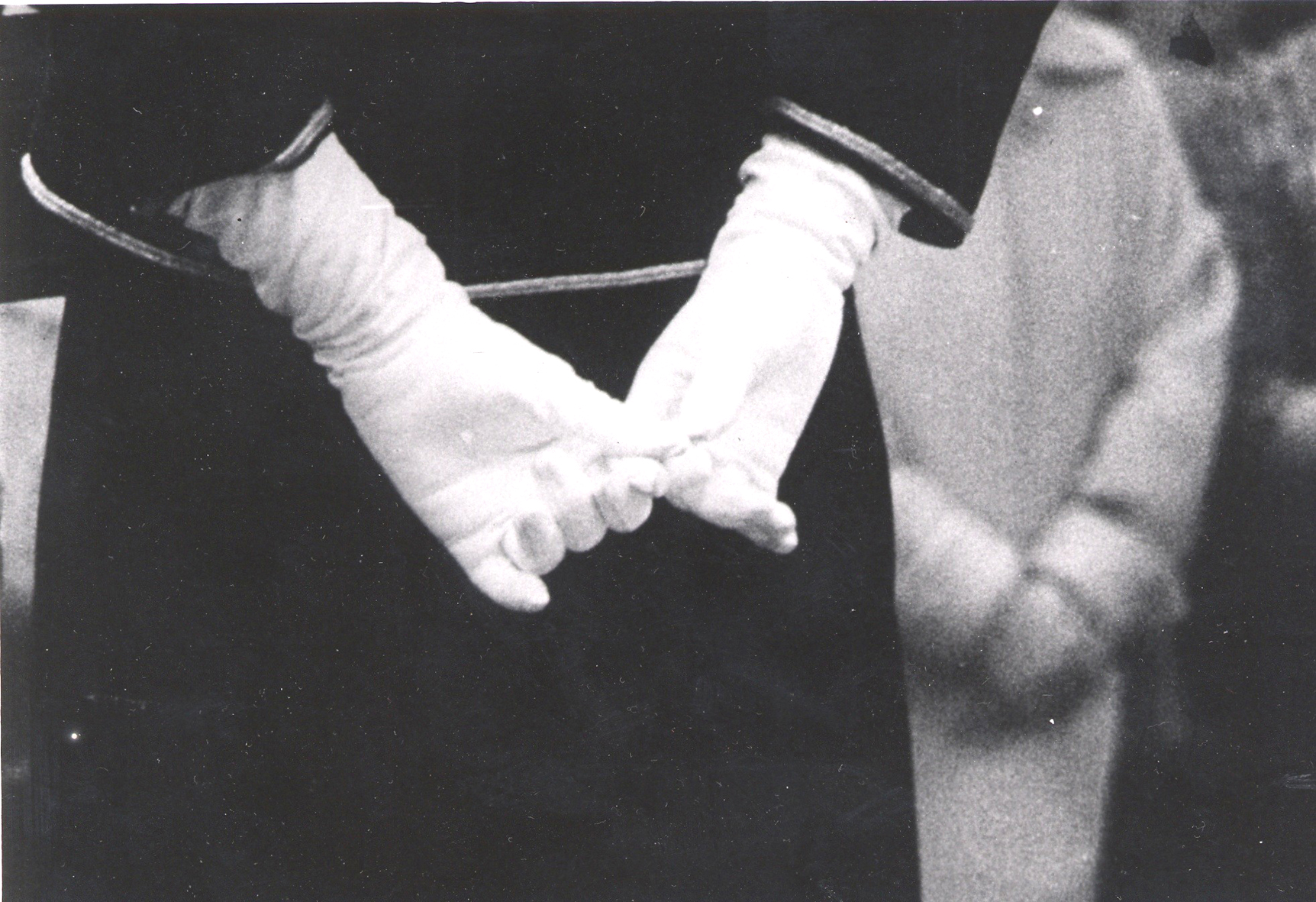 In October 2010, I attended a screening of Primary at the Paley Center in New York, followed by a conversation with filmmakers Robert Drew, Richard Leacock, Al Maysles and DA Pennebaker. For a young filmmaker who had never set foot inside a film school, this was one of those moments when your view of the world shifts. Seeing this pioneering film––the prototype for the modern-day documentary––with those four luminaries was an almost spiritual experience.

That day, I felt the full power and possibility of vérité filmmaking, of experiencing reality as it occurs, unscripted and unplanned. Primary, which follows the 1960 Wisconsin primary between a young John F. Kennedy and Hubert Humphrey, amounts to much more than a play-by-play of an election campaign. It marks a radical shift in the history of documentary cinema. The filmmakers were conduits, framing and capturing bits of the real world so that the viewer could experience it as if they were there.

The film's cinematographers—Leacock, Maysles and Pennebaker—fully submerged themselves in the lives of the two presidential candidates. Their unfettered access, quiet observation and constant presence lend the film a revolutionary authenticity. As Pennebaker himself described to me, this new brand of cinema allowed audiences to see the action "happen through the camera, not through a narrator or through exposition, but through the camera that watches…always it watches." It's not "fly-on-the-wall" filmmaking—as many people think of when they hear the word vérité—but rather, immersive and involved, with every composition, every edit, deliberately made and intentional.

In part, what allowed these vérité forefathers to capture the immediate drama and candor of the human condition was their revolutionary development of technology. With new lightweight sync-sound cameras and recorders, Leacock, Maysles and Pennebaker were able to keep pace with the Democrat rivals as they traversed the state of Wisconsin, nimbly documenting both the public energy of the campaign and the private life of the candidates. "With a handheld camera, you can go anywhere—backstage, onstage—and get close-ups of faces," Pennebaker explained. "Close-ups of faces tell a story better than anything else."

There are shots in the film that I will never forget, like Jackie's hands nervously twitching during yet another public appearance. And of course there is Maysles' iconic shot of Kennedy parting the sea of a crowd—the camera, elevated, trails him and gives viewers a visceral sense of being in the room, next to Kennedy himself. In these moments we don't need the action to be explained to us; we feel it and witness it intimately.

I am forever grateful that I watched Primary when I did, where I did and in the company of those four trailblazers. The film inspired me to try to emulate that style of filmmaking—to document the world as it unfolds and hopefully capture a glimpse of the human condition in the process. With Cartel Land and now my new film, City of Ghosts, I attempted to put myself and my camera in the middle of the action and tell the story through the eyes of the people who are living it. My aim as a filmmaker is to let audiences see a world they otherwise would never get to see, and to meet people they otherwise would never get to meet. And I can only hope I do so with a fraction of the beauty, vitality and authenticity that Primary did.

Matthew Heineman's film Cartel Land was nominated for an Academy Award and won three Emmys and a DGA Award; his new film, City of Ghosts, makes its world premiere at the 2017 Sundance Film Festival.