The summer of 1969. Clearly the world was about to change––or end––and at the age of 13,  I was not going to miss it by going away to summer camp. So every morning I rode my ten-speed to the high school for Chappaqua Summer Theater.

Chappaqua, New York, is a town that takes its public schools very seriously, and the community had wisely responded to the hippie threat by quietly turning all its children into artists. Everywhere you looked, the arts were in some kind of hormonal flower: if we weren't throwing pots, we were building flats or writing folk songs. At lunchtime, there was a spontaneous vogue for square dancing to live fiddles and banjo.

But that hot summer of 1969, we took one step beyond, into the Avant Garde. The mainstage production was to be Marat/Sade, a wild and woolly soup of a show with a cast of 80, set in the Paris loony bin and full of revolutionary rhetoric and unison singing. Incredibly, I was cast as an "erotomaniac," whose role was to ravage nuns in the ensemble scenes.

Our gutsy director, Phil Stewart, gathered the troupe on Day One for a piece of research: Titicut Follies, by filmmaker Frederick Wiseman. "Watch this," he said. "This is madness."

The auditorium went dark and the projector started to saw away on the sprockets. Wiseman's camera never blinks. The State Prison for the Criminally Insane at Bridgewater, Massachusetts, opened like a box of houseflies and swarmed us all. Never in my life had I seen such a work of unadorned beauty: the terror and banality of incurable insanity, the courage and familiarity of purest cinéma vérité, the brutality of life, God and film-and the staggering realization that someone had found the money and time to make such a document. Titicut Follies remains a landmark in my life: the end of childhood, and a road sign to the steep and barren heights of filmmaking as a life and quixotic livelihood––the lifelong pursuit of capturing reality in a bottle, giving it a taxidermic treatment (filmmaking is slow and life is fast) and putting it back out there as "like-life."

The movie felt so naked: witnessing humans without the protective armor of sanity, captured in hand-held camerawork. And the nakedness of the guards and staff, who go quite brazenly about the business of brutalizing, mocking and "caring" for their wards. Imagine my shock, having been raised on The Beverly Hillbillies and Rock Hudson/Doris Day reruns.

The film also embodies what I call the "Mozart paradigm," by which all great art is instantly recognizable-the frisson of knowing you are hearing or seeing something utterly fresh and original, followed instantaneously by a gut feeling: "Oh, of course. It could not be otherwise."

Of course, there is no modern diagnosis of  "erotomaniac," but that didn't stop me from taking a permission slip home to my parents, who dutifully signed the paper, giving me permission to model a permanent erection, thanks to a cardboard tube down my pants.

Six nights a week for three weeks running, I ravaged the nuns on cue. It was a fun summer. 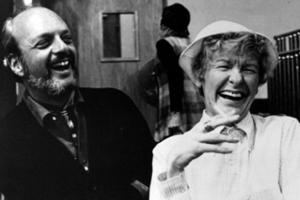 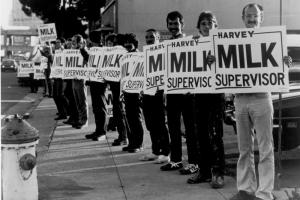 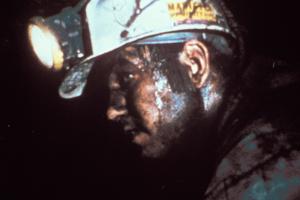 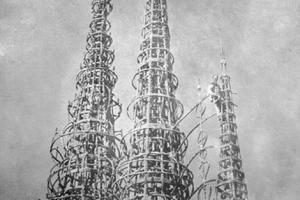 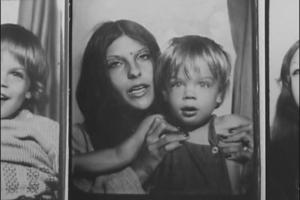 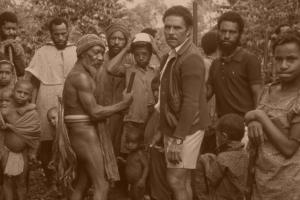