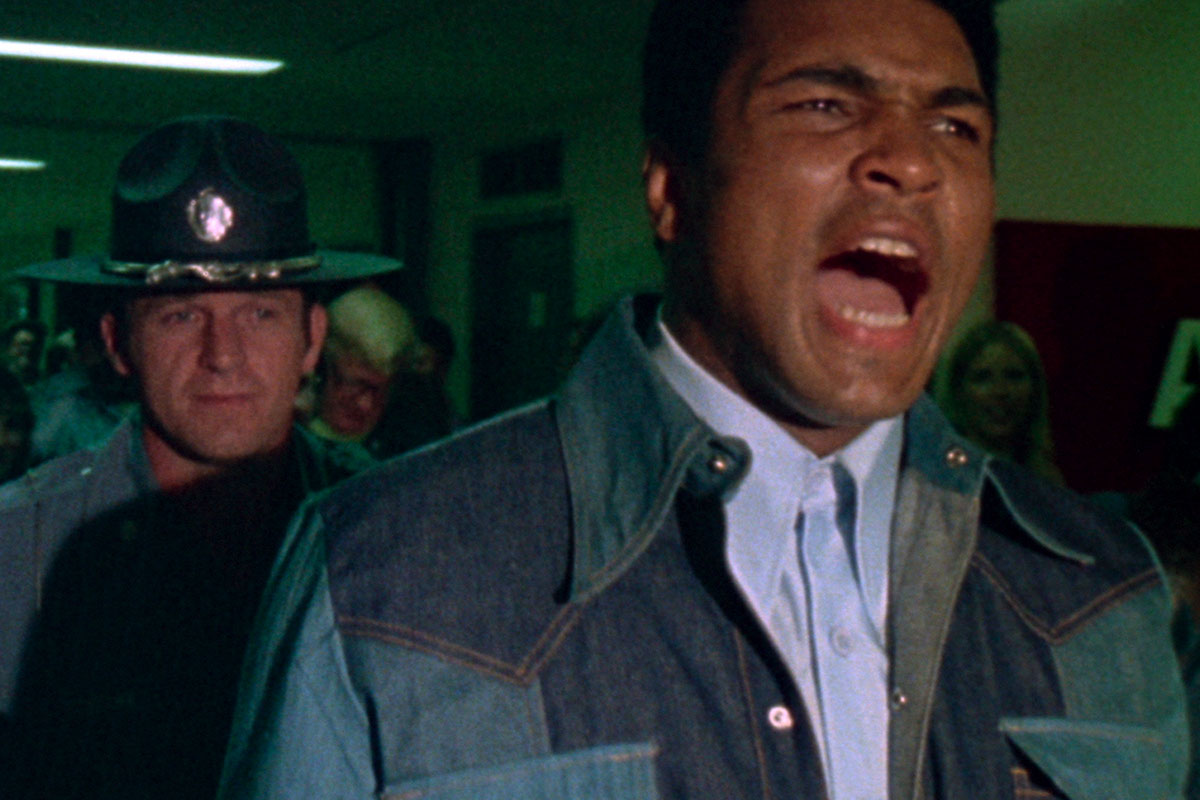 One of the most powerful, timeless documentaries I've ever seen is When We Were Kings (1996), directed by Leon Gast and produced by Taylor Hackford and David Sonenberg, about the 1974 heavyweight championship match between Muhammad Ali and George Foreman, held in the Democratic Republic of Congo (formerly Zaire). Since the documentary's release, several fiction films have been made on the same topic, but this is still the best film, across genres, that I've seen on the subject because it has something that the other films don't have: the real Muhammad Ali, up close and personal.

What strikes me about this film, given that I can't think of anything less interesting to me than boxing, is that When We Were Kings paints a picture of an incredible character who transcended all kinds of hardships and challenges, whose personal story deeply intersects with the politics of the time. To me, that's what documentary is: telling a story about the emotional journey of a character that is so compelling that it shines a light on the social and political realities in our world.

I'm both awed by the dedication of the filmmakers who made this slow and patient work over 20 years (the saga of the making of the film, fraught with lawsuits, financial struggles, arrests, and many re-edits, ought to be a documentary itself), and how their craft stands the test of time. The blending of grainy 16mm film and video stock, the deliberate pacing in the edit, the dynamic soundtrack, and the sheer power of a complex protagonist all make for the ultimate documentary cinematic experience. As someone who doesn't have an interest in boxing, to be riveted to the edge of my seat, cheering on this character is in itself a testimony to the craft, dynamism and dedication of the filmmakers.

Even years after viewing, I still remember the seamless way in which the characters and their politics intercede, and how well the film speaks to the power of the human spirit to overcome insurmountable difficulties. Words from the emotional journey of Muhammad Ali in When We Were Kings stay with me: "Float like a butterfly. Sting like a bee."

Shalini Kantayya is an American filmmaker and environmental activist. Her latest film Coded Bias premiered at the 2020 Sundance Film Festival and is now streaming on Netflix.

END_OF_DOCUMENT_TOKEN_TO_BE_REPLACED

Leon Gast's 'When We Were Kings'

Ali-Foreman, 40 Years Later: Morgan Neville on 'When We Were Kings'