When Filming Abroad, Consider the Laws 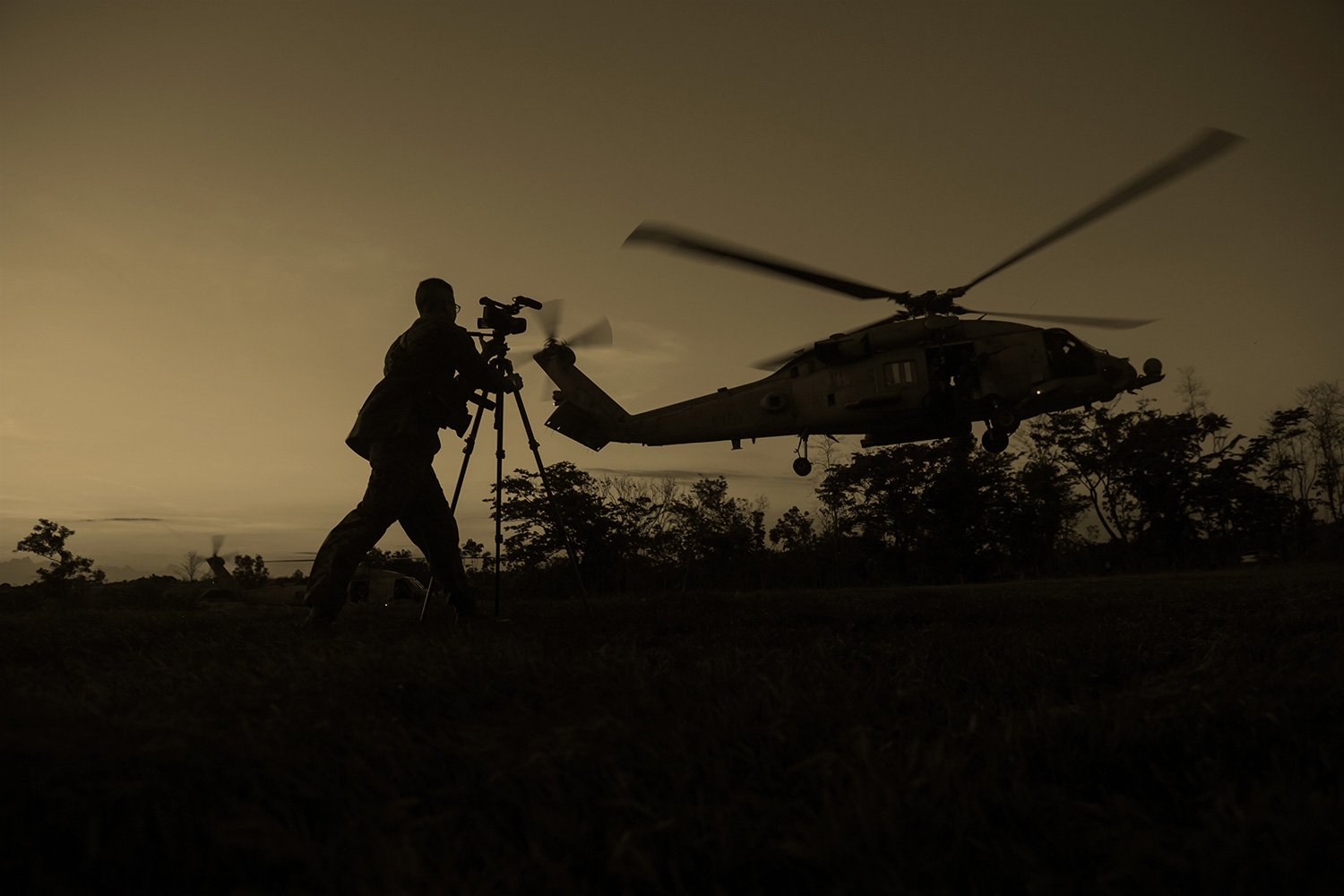 Foreign production and distribution of a documentary raise a variety of distinct legal issues. Here are frequently asked questions about three of those issues, and our responses.

Before filming in a foreign country, what basic legal considerations should be addressed?

Just as production in the US is subject to federal law as well as laws of the state and local jurisdiction where it occurs, production abroad, as well as traveling there with crew and equipment, is governed by the applicable laws of that jurisdiction.

Depending on factors such as the amount of production occurring abroad, the value of the footage to be captured outside the US to the production as a whole, and whether or not the documentary is expected to be exhibited in the foreign jurisdiction, financiers, distributors and exhibitors may insist that documentary producers work with a qualified foreign lawyer to provide “local counsel” and advise on legal issues specific to the country in question. This request may come even if footage has already been recorded abroad without incident, as use of the footage may carry risk. (In any event, the production company will be asked to make representations and warranties and indemnify financiers, distributors and exhibitors with respect to foreign production, just as they are asked to do for production occurring in the US.)

Some financiers further require production companies to complete training in anti-corruption/bribery laws prior to traveling in order to ensure that their actions don’t violate US law.

Many documentary filmmakers believe that using an online service to translate the form appearance release, location agreement and materials license used at home into a foreign language will be sufficient to obtain rights from participants. Local counsel will advise on whether alterations should be made to render the agreement enforceable in the particular jurisdiction, or if it is advisable to use another form altogether.

In addition, local counsel may identify production risks that exist in foreign countries but not in the US. The very act of filming in certain areas (e.g., public streets, government sites) or capturing the images of certain people (e.g., police officers) without permission may not be permitted and could subject the filmmaker to liability.

Filmmakers should also check whether their insurance policies cover their intended activities abroad. They may find that policies must be supplemented or additional coverage purchased, or that in certain instances (e.g., travel to conflict zones), coverage is not available.

How does an originating production company protect its underlying intellectual property in an international co-production?

As with any business relationship, there are instances when co-producing parties go separate ways prior to the completion of their documentary. The basis for discord could range from irreconcilable creative differences to a breakdown in communication relating to key production elements. With an international co-production, potential problems are amplified by differences in cultures, production styles and local laws and regulations.

The possibility of divorce often motivates couples to enter into a pre-nuptial agreement that delineates the disposition of assets when the spouses split up. The originating producer should approach an international co-production with a similar mindset in order to safeguard its pre-existing materials and ensure reversion of the underlying intellectual property to the originating producer.

To facilitate the return of the underlying property to the originating producer, the co-production agreement should also consider language that triggers an immediate return of the property rights previously assigned. The objective of a reversion clause is to limit the possibility that the rights will be entangled by a complicated separation. This reversion language also should be incorporated within the co-production agreement’s termination provision. In an instance where the international co-producer materially breaches the agreement and fails to remedy the breach within a designated cure period, the right to exploit the underlying materials will immediately and automatically return to the originating co-producer.

If unlicensed borrowings in a documentary (of clips and headlines, for example) qualify in the US as fair use, are those borrowings still legal when the documentary is distributed outside the US?

If borrowed material is commented upon or criticized in a documentary and qualifies as a fair use in the US, then it likely passes muster throughout most of the world as either fair use or fair dealing. Here’s why:

Copyright law is territorial, which means that each country creates the rules for protection of works exploited in its own territory. No country can dictate the rules for other countries, but some countries—with the European Union being the most prominent example—agree on guidelines that apply to the rules in each of them.

Dozens of countries have some form of exception to the general rule that the owner of copyright holds a monopoly of control over exploitation. But only a handful of countries offer exceptions that can be described as fair use. The United States is one of them. Section 107 of the US Copyright Act lays out the rules of fair use, beginning with certain types of uses that are particularly favored, including “criticism, comment [and] news reporting,” which is good news for documentary makers.

But inclusion on that short list of favored uses is not enough to earn fair use treatment; each borrowing must be weighed on a four-factor scale that determines whether or not the use is transformative (a good thing), commercial (a bad thing), substantial (both quantitatively and qualitatively—the less, the better), and/or does damage to the value of the borrowed work. It also asks about the nature of the borrowed work, with fact-based works (like nonfiction) being more amenable to fair use than works of the imagination (like novels).  The statute only occupies a few inches of print on the page. Its application is supposed to be flexible in the hands of judges and consistent with the general purpose of copyright law, which is to benefit society.

Fair dealing, on the other hand, presents a more rigid measuring stick. In order to qualify as an exception to copyright protection, an unlicensed borrowing has to appear on a prescribed list of uses. Each member country of the European Union, for example, is bound by an exhaustive list of potential “exceptions or limitations” to reproduction and public communications rights. The list does include, however, certain “reproduction by the press, communication to the public or making available of published articles on current economic, political or religious topics or of broadcast works or other subject-matter of the same character” and “use of works or other subject-matter in connection with the reporting of current events, to the extent justified by the informatory purpose.” Unlicensed use of quotations is also permitted “for purposes such as criticism or review… in accordance with fair practice, and to the extent required by the specific purpose.” Some additional qualifiers also apply; for example, the name of the author whose work is borrowed usually must be identified.

Some variation exists from country to country, even in the EU. The United Kingdom (which is still a member of the EU as of this writing) includes criticism, review or quotation, and the reporting of current events as bases for fair dealing, while also taking account of the amount used (was it reasonable and necessary?) and the economic effect of the work on the market for the original. Canada also has a fair dealing provision that embraces criticism, review and news reporting while taking into account factors like those in the US, such as the purpose, character and amount of the borrowing, alternatives to the borrowing, and the effect of the borrowing on the work.

Fortunately, distributors usually accept worldwide exploitation if unlicensed borrowings comport with US fair use law, which simplifies the matter considerably. One probable explanation is the similarities among countries in their exceptions to copyright protection for news-related uses. Another may be that countries outside the US tend not to punish infringements with financial penalties as high as those here.