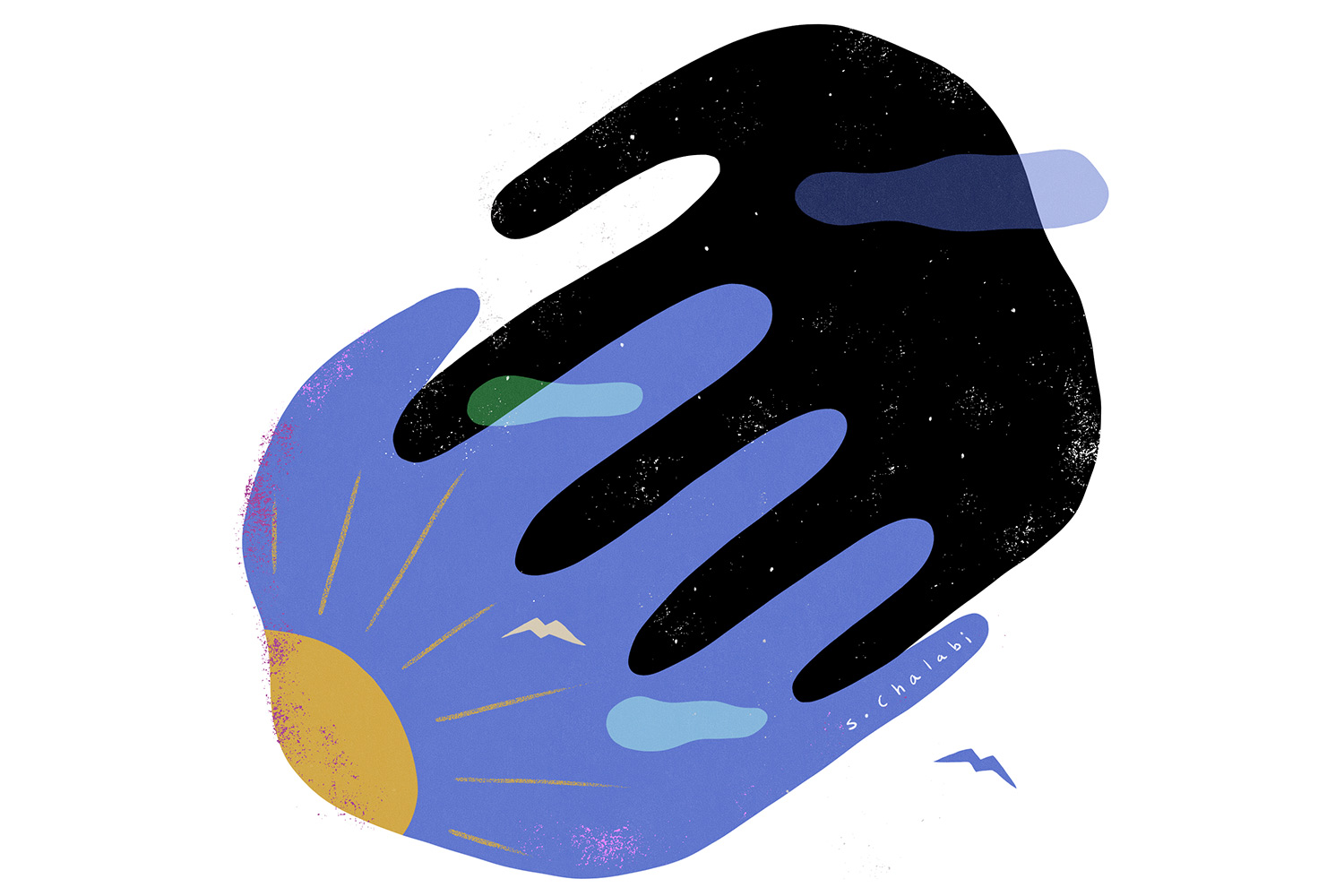 Today’s documentary filmmakers are pitted against each other in fiercely competitive structures for funding, platforms, exposure and distribution. As a result, we tend to imagine our future in the context of a zero-sum fight for resources.

Instead of merely asking for recognition from those structures, it is time to begin constructing something altogether new. Just like radical farmers once did.

Modern-day community land trusts originated in an experiment during the civil rights era to build power and wealth among poor Black farmers. The idea was to collectivize land and resources for shared use, and to insulate individual farmers against the ruthless predation of the market. This enabled these farmers to sustain their communities with food and shelter and build strength from mutual vulnerability and accountability. Against a system of individualized entrepreneurship that privileged the white middle class, they built a radical commons.

Under the community land trust model, land is removed from the speculative real estate market and held by a trust for community use. It is then used by a community of people for whatever they choose. Many land trusts have been used as farms, but they have also been used as cultural spaces and gardens, or to build affordable housing. While held in trust, homes and other structures on the land can be privately owned and inherited, allowing community members to build wealth. The point is to give people the space and the security to develop skills, produce work, and build infrastructure according to social needs and a common good, rather than the demands and punishments of the market. (For more about the role of Black farmers in the collective land trust movement, click here.)

Like farming, documentary filmmaking is a capital-intensive endeavor. It takes place in a marketplace increasingly obsessed with impact metrics, profit margins and sure bets. A single film might cost hundreds of thousands of dollars and years of one’s life to make. This makes success challenging and failure devastating. This definition of success also disincentivizes making bold, ambitious work, or taking chances with form or subject matter, especially among BIPOC and working-class artists who are often given one chance—if even that—by funders and commissioners to prove their talent.

This is why documentary artists working today need something comparable to this experiment in collective and collaborative commons.

Run by artists and modeled on community land trusts, it can create new conditions for the production of nonfiction cinema. Through the collectivization of resources and redistribution of risk, filmmakers and their collaborators can access the time, space and security necessary to try out ideas, develop skills, pay bills and sometimes even fail. The possibility of failure, rather than formula, is what makes something art. Consequently, we might see the field as a whole finally accessible to a wide range of people currently excluded or sidelined under existing conditions and competitions.

There are a number of ways that documentary resources might be reimagined and thus collectivized. A “studio” might include a physical space, but it doesn’t have to. It could comprise a stock of equipment, an endowment of funds, or a set of principles, such as racial justice commitments that govern how people with skills and projects organize themselves to make work. Cameras and other tools could be pooled, much like a lending library. Production facilities could be collectivized and distribution networks shared.

Funders could give seed grants or interest-free loans for collectives to establish trusts throughout the country. Principles of collective power-sharing, intergenerational mentorship, peer-to-peer skill-sharing, and a commitment to diversity in meaningful, material terms could be built into governance mandates of the trusts. For example, one principle might be that members with more lucrative careers must give back in the form of mentorship. Trusts could be set up to span decades and even generations, and the different trusts could be connected, creating something of a new, artist-led media ecosystem.

Insofar as the documentary form itself has become narrower and more conventional, it mirrors the social field within which makers are pitching and producing. Nonfiction cinema, after all, is a medium for being with and imagining beyond the world as it appears to us—the world both held-in-common and experienced through axes of gross inequity. Enclosure, whether through convention in form or competitive gatekeeping within the industry, has proven itself a dead end. Or, at least, an unjust one.

The future is in building new forms of trust.

Brett Story is a filmmaker and writer based in Toronto whose most recent award-winning feature documentary, The Hottest August, continues to screen around the world.

END_OF_DOCUMENT_TOKEN_TO_BE_REPLACED

30 Years On, There's Still a New Day For Marketing and Distribution