Disseminating Doubts: Gianfranco Pannone and the Cinema of the Real

Gianfranco Pannone is an Italian documentary filmmaker who occasionally works in fiction. He earned a degree in the history and theory of cinema at the University of Rome and a degree in film direction at the Experimental Center of Cinema in Cinecittà, Rome. In the past two decades, he has produced several short and feature-length documentaries that have been recognized internationally. Currently, he teaches film at the DAMS (University of Bologna, Italy), the Zelig Film School (Bolzano, Italy), the University of Rome Three and the Act Multimedia, Academy of Film and Television in Cinecittà (Rome, Italy), where he is the director of the documentary program. Since 2001, Pannone has been writing for ildocumentario.it, an electronic journal devoted to the discussion of documentary filmmaking production worldwide.

A founding member of Doc IT, Pannone has produced documentary films that focus on Italian culture and socio-political struggles. In 2001, his Latina/Littoria, a portrait of Latina and its inhabitants, won an award as Best Documentary Feature at the Torino Film Festival. In November 2007, the Italian television channel LA7 dedicated a whole week to Pannone's documentary work, including the director's "American Trilogy": Piccola America (Little America, 1990), Lettere dall'America (Letters from America, 1995) and L'America a Roma (America in Rome, 1998). In these documentaries, Pannone establishes a connection between Italian and American culture, illustrating the impact that the "American Dream" has had on the Italian society and economic development during the past century. His latest documentary, Ma Che Storia... (What a History..., 2010), which competed at the 67th Venice Film Festival, has received public praise and recognition.

We spoke with Pannone via e-mail.

When did you first become interested in documentary filmmaking? How did your political activism, your passion for history and your concern for the environment and for the working class perspective influence your decision to become a documentarian?

Gianfranco Pannone: It was almost by chance that I became interested in documentary filmmaking. During my graduate studies at the Centro Sperimentale di Cinematografia [Experimental Center of Cinematography], I used to emulate the work of fiction filmmakers François Truffaut, Nanni Moretti, Francesco Rosi and Elio Petri. After having failed a documentary assignment, however, I decided to make a historical documentary film, Piccola America, which I produced right after I graduated from CSC just to demonstrate to myself and others that I was able to create a successful nonfiction film. It went pretty well. And it was this desire to prove my worth--in addition to my passion for history and commitment to the environment--that fueled my enthusiasm for documentary filmmaking.

Yet, I do not think that the term "documentarian" accurately defines who I am as a filmmaker. Even though I believe that there are substantial differences between the realms of fiction and nonfiction, I prefer to use the word director or author to describe who I am professionally. My approach to the "cinema of the real," in fact, acknowledges documentary filmmaking as a form of cinematic language rather than a way to let reality speak for itself.

I simply do not like the so-called "expository" documentary mode such as the one used by Moore, mainly because I believe that the spectator should not be treated like a child who needs guidance, but rather like an adult who can find his/her own answers to the questions and/or provocations posed by the filmmaker. I prefer to disseminate doubts, especially with regard to historical "truths," for I believe that history is not as coherent and clear-cut as mainstream ideologies purport it to be.

Do you think of yourself as belonging to a specific documentary tradition? How would you best describe your documentary aesthetic?

Unlike the United States and other European countries, Italy does not endorse a particular documentary school. Rather, we rely on the ideas of filmmakers such as Roberto Rossellini, who used to stress the importance of "presenting, rather than proving." My documentary approach has been inspired by Ermanno Olmi and Vittorio De Seta's films, for they tend to blur the line between fiction and nonfiction, John Cassavetes' ability to create documentary-like characters, Vittorio De Sica's body of work, and Abbas Kiarostami's Close up [1990]. Overall, I like to tell entertaining stories about ordinary people, which I set against a complex historical background--partially emulating the work of the Maysles Brothers. I am not afraid of what Cesare Zavattini once defined as "the spectacle of the real."

Considering that there are different ways of seeing--or not wanting to see--"truth," what are your responsibilities?

It is a matter of ethics; ethical behavior must be at the core of the documentarian's project. I believe that documentary filmmakers, unlike fiction filmmakers, should never forget that they deal with real people and real locales--that is, documentarians should never try to control reality--unless they decide to follow Moore's example.

In what ways did you utilize the "investigative/human" approach in Piccola America, Lettere dall'America and L'America a Roma? How did you come up with the idea of producing a documentary trilogy on the relationship between American and Italian culture?

Rather than being a portrayal of the relation between American and Italian culture, I would refer to it as a depiction of the American imaginary, which since the post-World War II period has been a source of enduring fascination for many Italians. America symbolizes--or I should say used to symbolize--the dream of a better world. Italians believe in the American dream the same way they believe in Heaven! However, they have stopped believing in history and the opportunities for redemption it can offer, thus Italians have given up striving and working for a better world. But why? I have never stopped asking myself this question; hence my use of the "investigative/human" approach...

Without collaboration, there is no future for the documentary film! In order for this to occur, however, filmmakers and audiences from different countries should demonstrate curiosity and fascination with what happens outside their national borders. It makes me smile to think that despite the current process of globalization, most countries still tend to focus inwardly. In Italy, we have limited exposure to other nations' documentary work, with the exception of a few sporadic events--such as the Festival dei Popoli, for example. This occurs simply because Italian cinema and television tend to offer almost always the same type of cultural products. That is the reason why I accept the invitation to judge documentary film competitions every time I can--so that I can be exposed to a wide variety of documentary approaches.

Your latest documentary, Ma Che Storia..., competed at the 67th Venice Film Festival, receiving public praise and recognition. Distributed by Cinecittà Luce, the documentary uses archival material, the words and verses of famous Italian writers and composers, and a selection of Italian folk songs by ethno-musicologist Ambrogio Sparagna to tell the story of Italy's 150 years of national unity. Not only does the juxtaposition of popular songs with official records from the Historical Archive Luce help give the ordinary Italian citizen a voice, it also expresses the contradictions underlying the unity of Italy. Was this your intention? In other words, what story did you plan to tell with Ma Che Storia...?

I consider Ma Che Storia... to be a synthesis of my documentary work over the past 20 years: Italian stories as told by ordinary people. Although Italy promotes great libertarian ideals, it is also a country that has mistreated its own citizens by first sending them to war and then forcing the consumerist logic upon them. The result is that most Italians have decided to forget about their past. Fortunately, we have folk music, especially popular songs from the south, which the Italian youth is rediscovering in order to recuperate its roots. The vitality of the populace is embedded in its folk songs. And that is why I decided to use popular music in Ma Che Storia...; I felt the need to recuperate Italy's lively side through the words of ordinary people.

Lucia Ricciardelli is assistant professor at the School of Film & Photography at Montana State University. 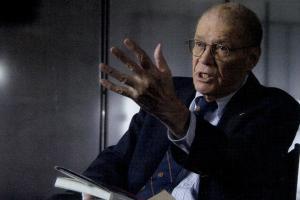 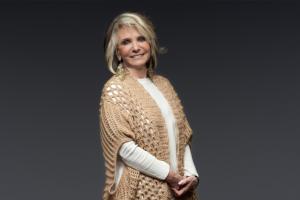 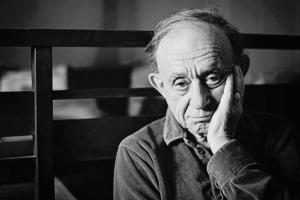 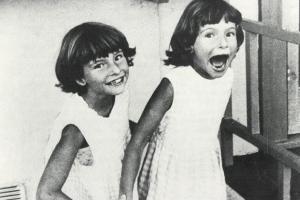 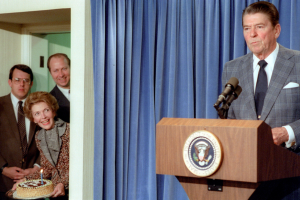 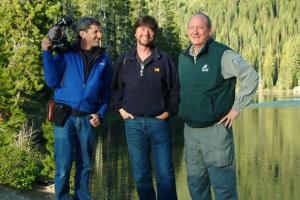