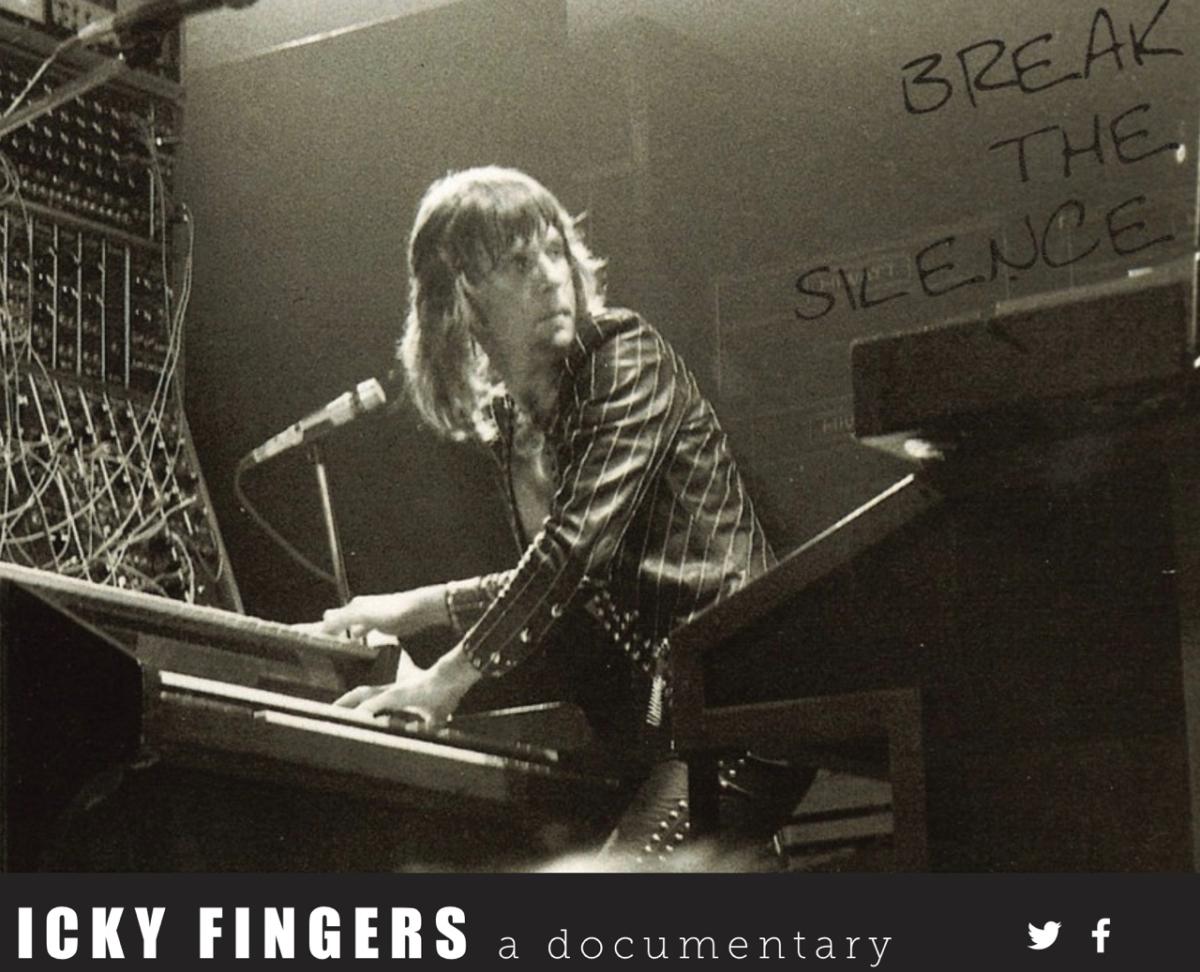 When legendary rock keyboardist Keith Emerson of Emerson, Lake and Palmer died, the music world was shocked. It was an open secret amongst musicians he had been suffering for years with repetitive strain injuries (RSIs) from playing. But nobody talked. Facing an upcoming tour in Japan and unsure he would be able to perform to his own exacting standards, Emerson chose to end his life instead.

Eerily, he wrote about musicians committing suicide because of RSIs when he endorsed author Jill Gambaro's book The Truth About Carpal Tunnel Syndrome two years earlier. Research shows 84% of musicians suffer from some type of RSIs, yet they have been a dirty little secret in music circles for centuries with players condemned to suffer in silence for fear of losing their next gig. Whether it’s the cloistered world of classical conservatories or the colorful celebrity of the rock pop arena, fame and renown is often their worst barrier to the help they need. Icky Fingers will provide necessary prevention and intervention information. It will also delve into the fascinating world of neuroplasticity where performers learn to play better, faster, with more expression than before they were injured.