Riding the Tiger: The Sikh Massacres of 1984 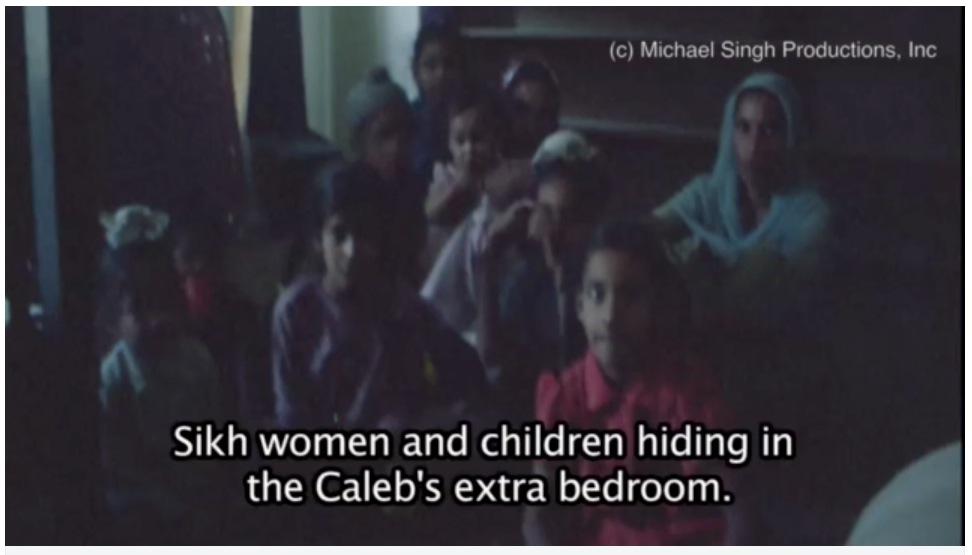 This film studies the forces in play that created the bloodiest year for Sikhs since India gained its independence.  Bookending the film will be a re-visiting of the massacre of Sikhs in Oak Creek, Wisconsin.  Per a 2013 Stanford study, 70% of Americans do not know what a Sikh is.The bulk of the film will analyze audio recordings of the 1984 massacre of Sikhs in New Delhi, and interviews with Sikh escapees: recordings made by director Michael Singh at that time.  His report will be contextualized within a wide landscape painted from various perspectives by world-class scholars of Indian and Sikh history, political science, religion, anthropology, sociology, and media studies.Major characters include: 1.)  Maqbul Caleb, the Christian Bishop of Delhi, who, with his family, harbored and saved the lives of 23 Sikh women and children.  2.)  Leila Caleb, his teenage daughter, who managed to keep the murderous mob from breaking down the compound gates.3.)  Prime Minister Indira Gandhi, whose well-intentioned decisions cost her her life.4.)  Director Michael Singh, who had a reporter's tools:  an audio recorder and a 16mm Bolex camera.5.)  Satish Jacob, a close family friend of the Calebs, and a prominent witness.