Fair Use for Documentary: A Never-Ending Fight

Documentaries expose wrongdoing, illuminate culture, and take on powerful interests—and they depend on fair use to do it. Every day, members of our community make fair use responsibly and appropriately; get insurance; and have their work screened, broadcast and distributed without incident. Yet new threats continue to emerge. In the new digital economy, the documentary community must stay informed, organize, and agitate to protect the fair use rights we have worked so hard to earn.

Challenges to fair use have become more common in recent years, even as the law on fair use in documentary filmmaking grows more clear and predictable. Last month, a federal judge in New York threw out a copyright suit against Netflix, Amazon and Apple involving the documentary Burlesque: Heart of the Glitter Tribe's use of eight seconds from the song "Fish Sticks 'n' Tater Tots." The film follows a group of burlesque performers in Portland, Oregon. One segment examines how performer Babs Jamboree developed her act by incorporating the idea of a "reverse mermaid" into a food-themed burlesque show; in the process, the producers showed Jamboree performing her act, including eight seconds of the "Fish Sticks" song. This type of use—breaking down how a performance is constructed, and using just enough of the original song to demonstrate its role in the performance—is entirely appropriate and quite common. In the documentary context, courts have upheld this use repeatedly and for many years; in fact, the law is so clear that the judge dismissed this case before discovery and with prejudice. But the cases keep coming, and when they do, it costs time and money and can throw a film into limbo for years. As of this writing, Burlesque is not available domestically on Netflix or any of the services that were sued.

While our community was busy creating a role for fair use through years of careful practice, large internet platforms were developing tools that unfortunately make private censorship easier. The same week a federal court was affirming the Burlesque filmmakers' fair use rights, YouTube removed the feature-length documentary Planet of the Humans from its site. Invoking the Digital Millennium Copyright Act, the UK photographer Toby Smith filed a takedown notice for the controversial Michael Moore-produced documentary, and the video was promptly disappeared from Moore's YouTube page. (The film is now back up.) The sequence in question is a bravura video montage that comes 37 minutes into the film entitled "How Solar Panels & Wind Turbines Are Made"; in the sequence, the filmmakers used just four seconds of Smith's film Rare Earthenware. Courts have long upheld collage-type uses—but Planet was temporarily removed without advance notice, and the filmmakers did not get to plead their case.

"Fish Sticks 'n' Tater Tots" is a children’s song, while Burlesque: Heart of the Glitter Tribe profiles a bawdy performance tradition featuring striptease and campy innuendo. Even if the plaintiffs in this suit had been willing to license their song to the filmmakers, it's safe to say many writers of children's songs would have refused to do so. Indeed, the plaintiffs in the Burlesque litigation made much of the fact that the filmmakers were taking a song intended for children and using it in a burlesque performance.

The takedown of Planet of the Humans was pure censorship, as Toby Smith openly declared when he said to The Guardian, "I went directly to YouTube rather than approaching the filmmakers because I wasn't interested in negotiation. I don't support the documentary, I don't agree with its message, and I don't like the misleading use of facts in its narrative."

Why did Planet of the Humans get taken down so quickly? Though YouTube has a paid streaming service, most of its content is user-uploaded, which means that the Digital Millennium Copyright Act applies.

Congress enacted the DMCA in 1998 in response to fears about copyright infringement online. The law bestowed special protections on encryption and other technologies that make it illegal to "rip" from DVDs, Blu-ray or any protected media. (Those provisions created grave fair use problems of their own, and they're why we've been going to Washington since 2008 to get exemptions that protect documentary filmmakers.) And Congress provided a "safe harbor" for user-generated content sites, search engines and internet service providers.

This safe harbor allows sites like YouTube to stream videos at scale without fear of crushing legal liability, and the tech companies argue it has enabled lots of creativity—not just on YouTube, but also Vimeo, Archive Of Our Own, DeviantArt, Reddit, blogging sites, email services, and countless other providers big and small.

As rightsholders, documentary filmmakers are concerned about copyright infringement online—but we are also concerned about how the DMCA works to undermine fair use. In order to qualify, sites have to take content down immediately when anyone sends an infringement notice. That's what happened to Planet of the Humans, and even though the user can send a counter-notification (as apparently was done here), YouTube must wait 10-14 days to put the material back up. This has undermined fair use since the DMCA was passed, even though the law clearly prohibits fraudulent takedown notices, and the Ninth Circuit Court of Appeals has held that copyright holders must consider fair use before issuing a notice.

It was disappointing to see that the United States Copyright Office's recently released DMCA study downplays these harms, and actually criticized service providers for making efforts to protect free speech. We must remember that the goal of copyright law is to incentivize creativity—including for independent filmmakers and other creators who depend on UGC sites like YouTube to have their work seen. As copyright scholar Patricia Aufderheide put it, "How much copyright censorship is OK?"

Today, YouTube and many UGC sites go further than the DMCA, using technological measures like Content ID and its companion "Copyright Claims" system that operates independent of the notice-and-takedown system outlined in the DMCA. Would you believe that DMCA notices are just 2% of YouTube's removal requests, and the other 98% come from Content ID? For years, content creators have expressed frustration at the arbitrary and Byzantine nature of these programs, and have called for penalties on those who file fraudulent claims against other YouTube creators. But the problem continues, and it is worse for fair use even than the DMCA's notice-and-takedown regime. Planet of the Humans went back up after about two weeks because Toby Smith went through the DMCA—but copyright strikes and claims can take months to resolve, even if the use in question is clearly a fair use, and the work may never be put back up.

What can the documentary community do about copyright censorship on UGC sites? Let's start by continuing to do what we've been doing: making fair use appropriately, responsibly and safely. Using the Documentary Filmmakers' Statement of Best Practices in Fair Use, expert guidance based on community practices, and counsel from dedicated lawyers who specialize in fair use, documentary filmmakers can shore up the foundation for fair use we’ve built through years of careful work.

But we can do more. We must keep advocating in Washington and state capitols to help regulators and policymakers understand the ways the copyright system works and doesn't work for our community. We must work with UGC sites, studios, professional associations and others to make our needs understood and to better understand theirs. And we must develop a legal network not just to help filmmakers make fair use, but to help in the fight to make fair use more accessible in the digital environment. To that end, IDA is working with the UCI Intellectual Property, Arts, and Technology Clinic and others to develop a network of pro bono law clinics and attorneys who can help filmmakers navigate the online ecosystem.

Most importantly, however, we must keep making films that speak truth to power, expose injustice, and revel in the unending wonder of our world.

Jack Lerner is a member of the Executive Committee of the IDA Board of Directors, and is the director of the UCI Intellectual Property, Arts, and Technology Clinic at UC Irvine School of Law. 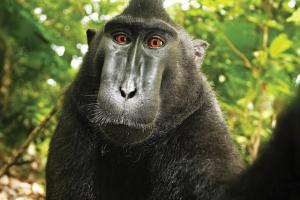 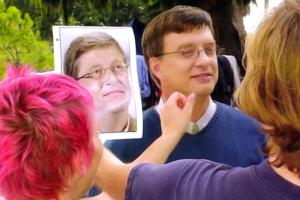 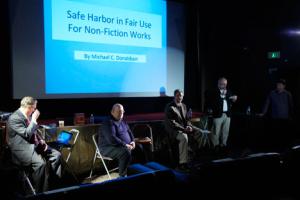 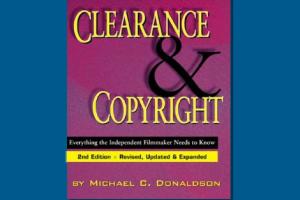 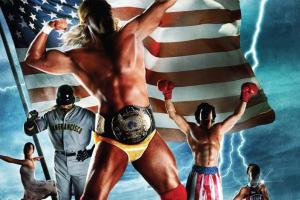 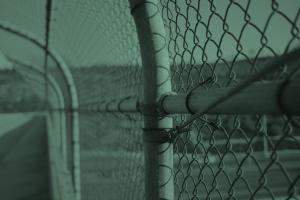