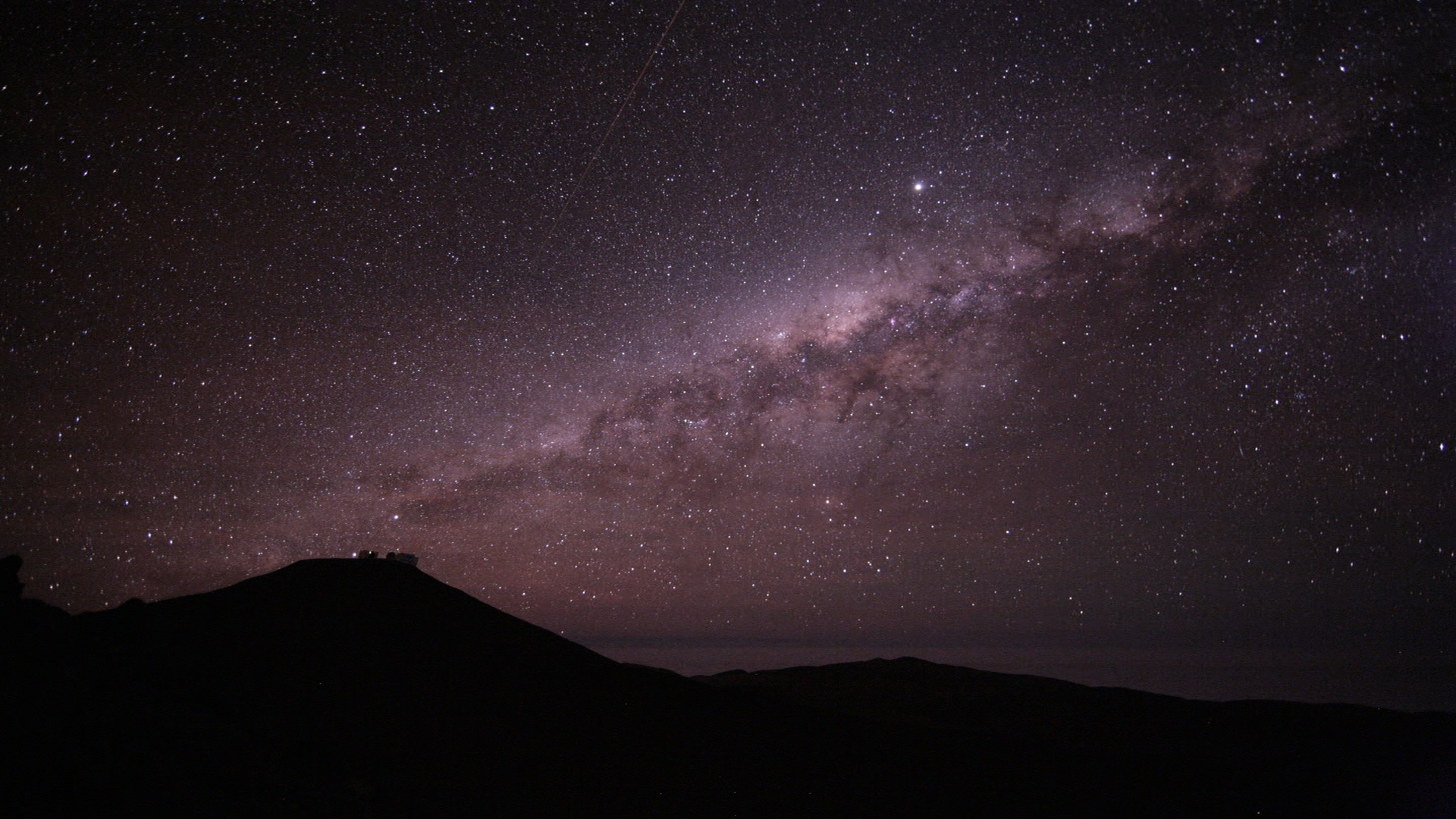 For the past 40 years, Icarus Films has been Jonathan Miller's vehicle for showing films that may not have found an audience any other way. If you want to know something about Miller's tastes, you only need to review the 1000+ titles accumulated in their current catalog, as he is the sole arbiter of what becomes an Icarus film. The folks at Metrograph, New York’s relatively new theater/hangout for cinephiles, have made getting to know Icarus—and by inference, Miller—easier, by curating 56 titles from the collection to screen at their Ludlow Street location from September 14-30.

Although Miller went to school to become a filmmaker, majoring in film production at NYU and actually producing a film that was shown at the New York Film Festival in 1981, his interest in organizing film screenings goes back to his high school days, when he got some films from Newsreel and showed them in October 1971. Newsreel was a loose collective of film advocates and activists who utilized the power of film to cast light on the social, political and cultural upheavals of the 1960s and '70s. Most of the films Newsreel made were shot in gritty, 16mm black and white. That Miller was aware of the potential impact of showing such films when he was a kid in high school foreshadowed his future as president of Icarus Films.

In 1978, when Ilan Ziv and Jonathan Miller were college buddies from NYU, theatrical screenings of documentaries were rare. It was still 11 years before Michael Moore burst onto the scene with Roger & Me, paving the way for documentaries to become a staple in art houses as well as mainstream venues across the country. Undeterred by thoughts regarding the financial viability of their venture, Ziv and Miller decided to get into the film distribution business. It was a result of happenstance that they did not start from scratch.

Ziv was born in Israel in 1950, coming to the United States in 1973 after fighting in the Yom Kippur War. In 1978 he co-produced New York’s first Middle East Film Festival, and later took over Impact Films, a moribund distribution company on the brink of bankruptcy. "It was a total mess," Miller recalls. They needed to rebrand the company with a new name, but to save money, they decided to keep the "I" part of Impact, along with its sunburst logo, and they hit on "Icarus," which has served the company well for 40 years. Ziv left the distribution side of the business in 1980 to focus on filmmaking. Miller took over all the duties of running the company that year, but Icarus maintains an extensive bio about Ziv on their website, as well as distributing 16 of his films. Metrograph has included two Ziv titles in their Icarus retrospective: The Junction (2003), a grim look at the Palestinian situation in Gaza; and People Power (1989), an exploration of the use of active non-violence as a means to achieve social reforms.

Although Miller stepped away from directing films, he continued to produce, largely for broadcast television, culminating in 1991, when he went to South Africa to work with an anti-apartheid film collective and wound up staying for five years, doing what he deems "the most exciting work of his life." Perhaps this experience fed his zeal to keep Icarus growing by acquiring 30 to 50 films annually, many from Africa, including the beautiful four-disc boxed set, Eight Films by Jean Rouch, which I reviewed here previously. Jean Rouch's films are essential viewing for anyone interested in colonialism and post-colonial social change in Africa. Two Rouch films, Moi, Un Noir (1958) and The Human Pyramid (1961)—a film I recommend as essential viewing in every American high school today— are included in the retrospective at Metrograph.

Unlike Criterion, Icarus does not restore films, but their packaging and distribution of historically important titles like the beautiful DVD boxed set of Five Films by Patricio Guzmán certainly serve a valuable purpose, both for aesthetic study and preservation of the historical record. Guzmán's three-part The Battle of Chile (1975-79) is being screened in the Metrograph tribute along with Nostalgia for the Light (2010), demonstrating the filmmaker's evolution in style and content across decades. 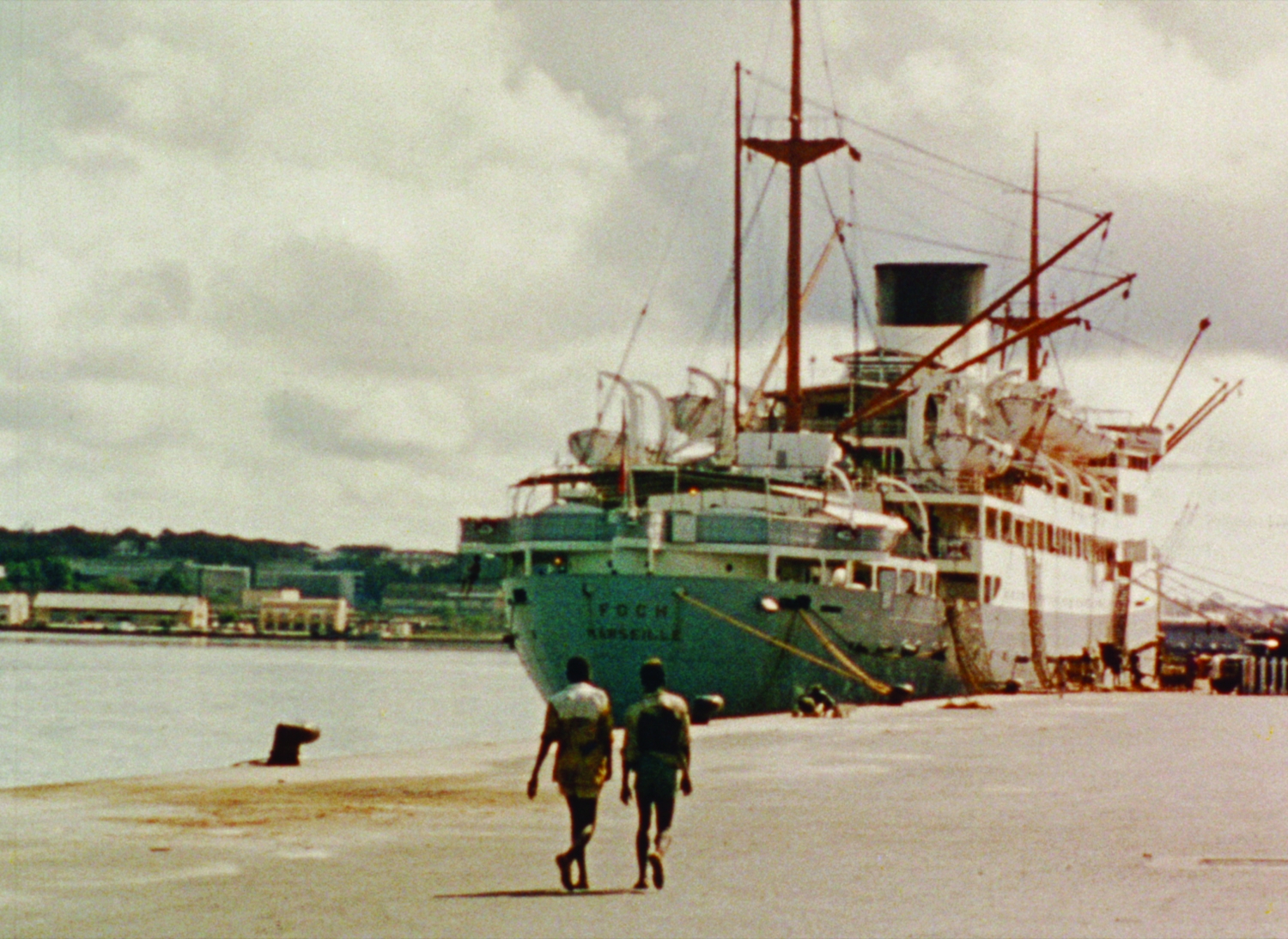 The terms "documentary" and "educational" are not synonymous with big film industry profits, but Miller was undaunted when he declined to go the nonprofit route in forming Icarus. "I did not think I’d be good at fundraising, so I never considered that as an option,” he confesses. Icarus is a for-profit company dependent on sales revenue. Miller bet on the value of the content of their films to keep the company afloat—evidently a strategy that has paid off.

Another one of Miller's strategies to expand their audience has been to acquire whole collections in different content areas. Fanlight Productions was a prestigious catalog of films built by founder Ben Achtenberg over a 30-year period. It included 350 titles on health, disability, aging, death and dying, mental health, global health and professional ethics. Upon Achtenberg’s retirement in 2009, Fanlight was acquired by Icarus. Miller maintained the identity of the Fanlight Collection, thereby acknowledging the original quality of Achtenberg's acquisitions while coming under the Icarus umbrella. Program Development Associates, another group of programs distributed by Icarus, is comprised of 600 multi-media training and educational resources on disability. In 2012 Miller made a brilliant move in acquiring the dGenerate Films Collection, a leading source for contemporary independent films from mainland China. Bitter Money, the 2017 release by Wang Bing, one of China’s most celebrated documentary makers, is also being featured in the Metrograph retrospective. Icarus continues to support Bing's filmmaking output by releasing the new three-disc set Dead Souls, his entry in the 2018 Cannes and Toronto International Film Festivals.

While educational documentary distribution was their initial market focus, Icarus releases up to eight feature documentaries to theatrical audiences every year as well as an occasional fiction film like the 2017 fiction feature from Indonesia, Mouly Surya's Marlina the Murderer in Four Acts, a unique tale of female revenge. Of all the platforms, theatrical presents the greatest risk for the distributor. A huge investment in publicity, and scheduling screenings within a limited window of time, yet the designation "theatrical" continues to earn great respect within the industry. That Miller dares to play in that market is a testament to his commitment to distributing films with a cinematic quality, beyond any socially relevant content. Evidence of Miller’s admiration for challenging cinematic experiences is included in the Metrograph showcase with the screening of the 35mm format of Decasia (2002), the disturbing, found-footage opus by Bill Morrison. Reminiscent of the films of Stan Brakhage, this eerily abstract vision, constructed of decaying black-and-white nitrate film, is available on DVD and on Blu-Ray for private home use. This is a rare opportunity for anyone to expand their thinking about what constitutes cinema, made possible by Icarus' expansion beyond educational into the more consumer-affordable home market. Miller says his decision to move into home video evolved organically as the technology shifted from film to VHS, then, driven by what users demanded, to DVD. Early in the history of the company, the educational market brought in the lion's share of revenue, but today the direct-to-consumer market represents over half of their business.

Everyone in the film industry agrees that the constant pressure of evolving technology is complicated and makes everything in distribution more challenging. In spite of this fact, in surveying the 40-year history of Icarus, Miller sees no change in the nature of the films he distributes. He feels the company is playing a much-needed role as an advocate for a certain kind of filmmaking. "We have a broad view of the world," he says. When asked about where he expects the company to be in the coming decades, he admits to the difficulties facing distributors today by saying, "I have no idea, but we are here. We are not going anywhere."

In Greek mythology, Icarus is a symbol of over-ambition, with the warning that pride comes before a fall. There is no denying the ambition of Jonathan Miller to make Icarus a standard-bearer of quality filmmaking. On its 40th anniversary, Icarus shows no signs of flying too close to the sun.