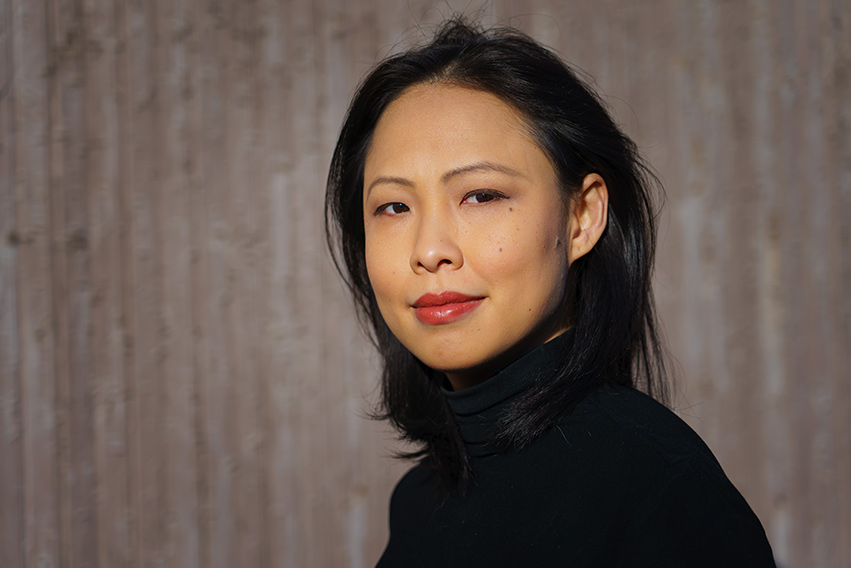 Los Angeles, CA (January 28, 2021) - The International Documentary Association (IDA) has named Poh Si Teng as the new Director of IDA Funds and Enterprise Program. Poh succeeds Carrie Lozano who joined the Sundance Institute as Director, Documentary Film Program in Fall 2020. As Director, Poh will oversee and build IDA’s grants portfolio and serve as a key liaison with the documentary field in the US and globally working with IDA’s Program Officer, Dana Merwin.

Poh Si Teng is an award-winning documentary filmmaker and journalist. Prior to joining IDA she oversaw the US, Canada and Latin America as documentary commissioner and senior producer for Al Jazeera English’s flagship documentary strand, Witness. She produced the Academy Award-nominated short documentary St. Louis Superman and is currently a finalist for an Alfred I. duPont-Columbia University award. Poh was previously a journalist for The New York Times, where she received an Emmy nomination and other awards from the Scripps Howard Foundation, the Society of Professional Journalists and the NPPA for her work. Prior to being a staff journalist for the Times, she was an independent filmmaker and reporter covering India for the Times, the Wall Street Journal and Agence France-Presse. She is originally from Penang, Malaysia.

“Poh brings a wealth of documentary experience as a commissioning editor, producer and journalist to IDA,” said Simon Kilmurry, IDA’s executive director. “Her vision will be essential as IDA continues to build its support of documentary makers both nationally and internationally.”

Throughout her career, Poh has sought out and collaborated with filmmakers from a variety of racial, ethnic, socio-economic and religious backgrounds across a range of nationalities.

"The confluence of the pandemic, deep racial inequities in our society, and continued marginalization of voices in documentary has led to a point where there has never been a greater need to support a diverse set of filmmakers to further their films and careers," said Poh. "I look forward to building on IDA's grants program so that we can advance the cause of equity in our documentary industry, and our society more broadly."

The IDA Enterprise Documentary Fund was established in 2017 with founding support from the John D. and Catherine T. MacArthur Foundation to serve documentary projects taking on in-depth explorations of original, contemporary stories and integrating journalistic practice into the filmmaking process. Since then the fund has awarded $4 million in development and productions grants to over 65 projects. Grantees include A Thousand Cuts by Ramona S. Diaz, Welcome to Chechnya by David France, One Child Nation by Nanfu Wang as well as four films premiering at the upcoming Sundance Film Festival: Users by Natalia Almada, President by Camilla Nielsson, Philly D.A. by Ted Passon and Yoni Brook, and At the Ready by Maisie Crow.

In addition to funding support, the Enterprise Program provides filmmaking teams with pro-bono legal and technical support through partnerships with the Reporters Committee for Freedom of the Press and the Documentary Film Legal Clinic at UCLA, amongst others.