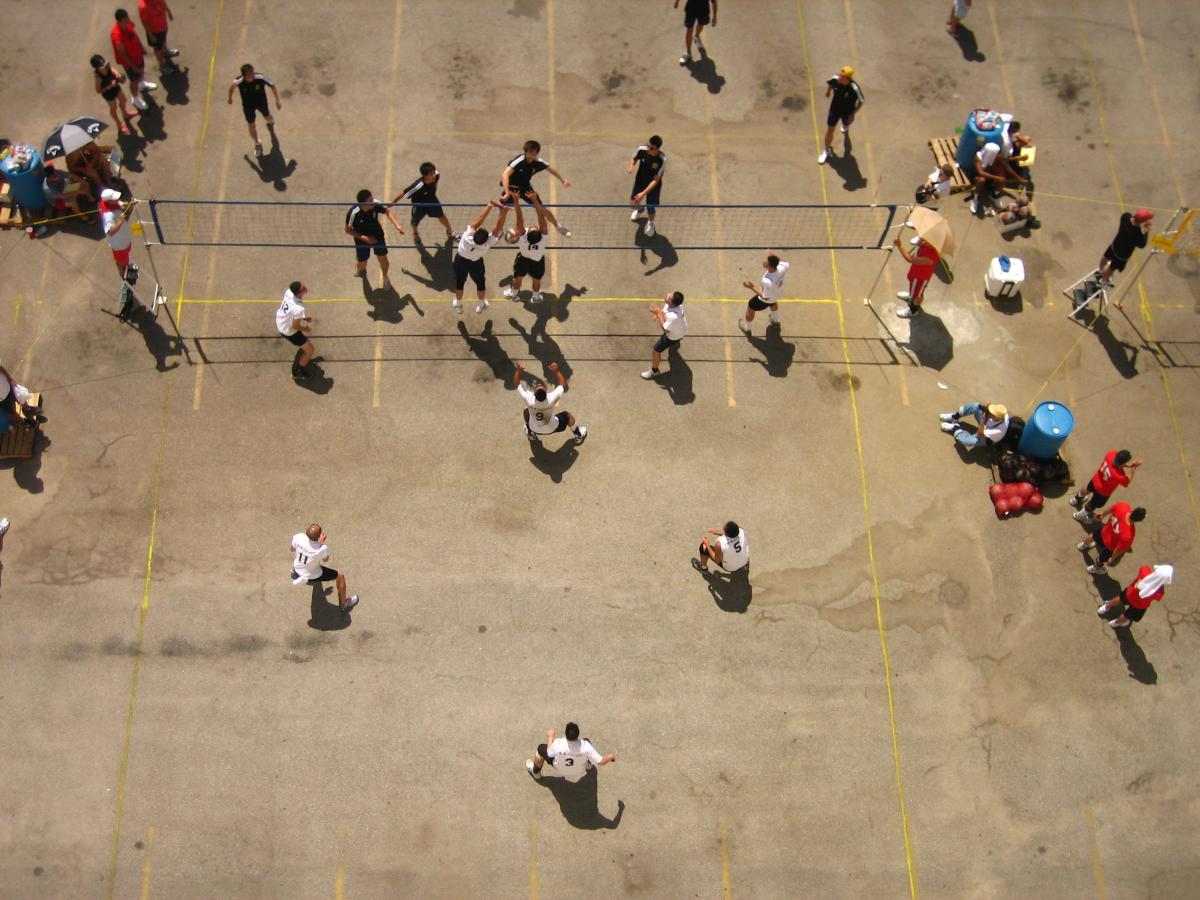 9-MAN is a story about an isolated and exceptionally athletic Chinese-American sport that's much more than a past time. Since the 1930's, young men have played this gritty, streetball game in the alleys and parking lots of Chinatown. It started when the community was a Bachelor Society (men outnumbered women 4-to-1) at a time when anti-Chinese sentiment and laws forced Chinese restaurant workers and laundrymen to socialize exclusively amongst themselves. Today, some 80 years later, 9-Man is a lasting connection to Chinatown for a community of men who know a different, more integrated America and it's a game that has grown exponentially in athleticism. 9-Man punctuates each summer with a vibrant, aggressive, exhausting bragging-rights tournament that unites thousands of Chinese-Americans and maintains traditional rules and customs.This film introduces the history of the game and a diverse cast of modern-day characters - from 6'7" Olympian Kevin Wong to a 93-year-old pioneer - combining verite footage and interviews with never before seen archival footage and photos sourced directly from the community. The film captures a full season of 9-Man as players not only battle for a championship but fight to preserve a sport that holds so much history.