ADAMS: in his own words 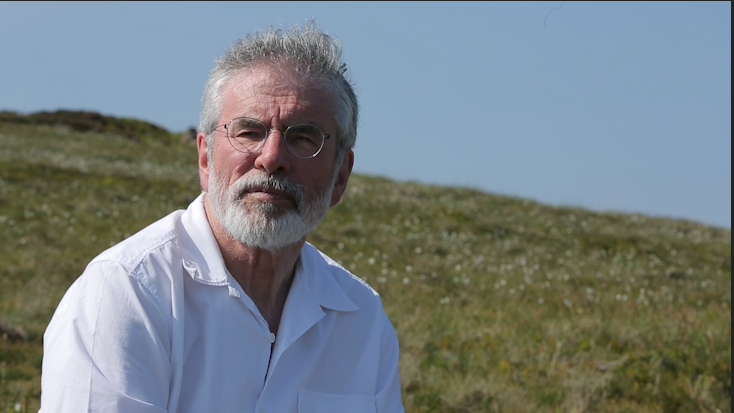 Driven, Gerry Adams whether he likes it or not is an icon who represents the history of the war in Ireland as he does the peace. This film sets asides the clichés, allowing Adams to speak for himself; his voice –his words; without being dubbed by an actor or censored by the British political machine. Shifting from English to Gaelic, public to personal Adams tells  his story. He describes his childhood, his politicization, the loss of friends and colleagues. We ask, what does it mean to close the door of leadership behind him? A relief ? A reluctant move? Or an opportunity?  Was it all worth it? And what comes next?