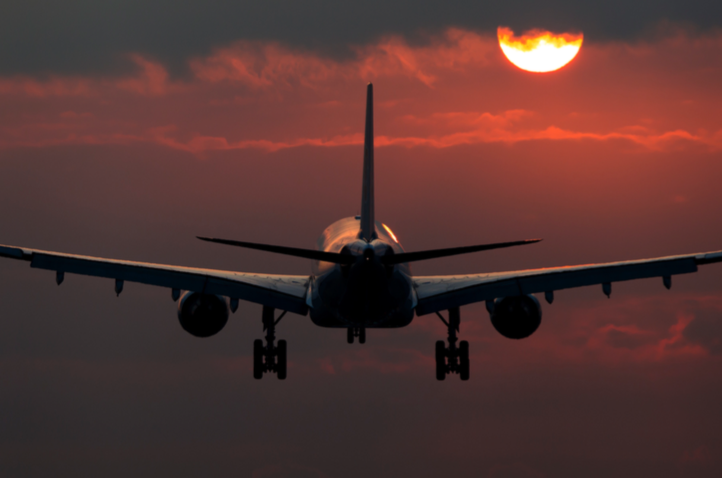 As a British Airways Captain, TRISTAN LORAINE found that the air, taken from the aircraft engines, was becoming contaminated with toxic chemicals and breathing this air was having negative health affects on both passengers and crew, sometimes even affecting pilots’ flying abilities (including his own).

Having flown for 15 years and experienced strange smells in the aircraft on a regular basis, Tristan recognised something was wrong. After reporting the contaminated air events to his airline, Tristan began to encounter an increasing pressure from his management, as well as being warned of the potential financial implications to the airline, in his raising the issue.

Determined to find out the truth, Tristan set off on a journey of meticulous research into the history, the science and the consequences of contaminated air on aircraft.

In 2006, Tristan lost his own health due to breathing contaminated air after his doctors found the same toxic chemicals, as those in the engine, in his blood. Grounded as an airline captain, his pursuit for justice continued.