The Age of Consequences 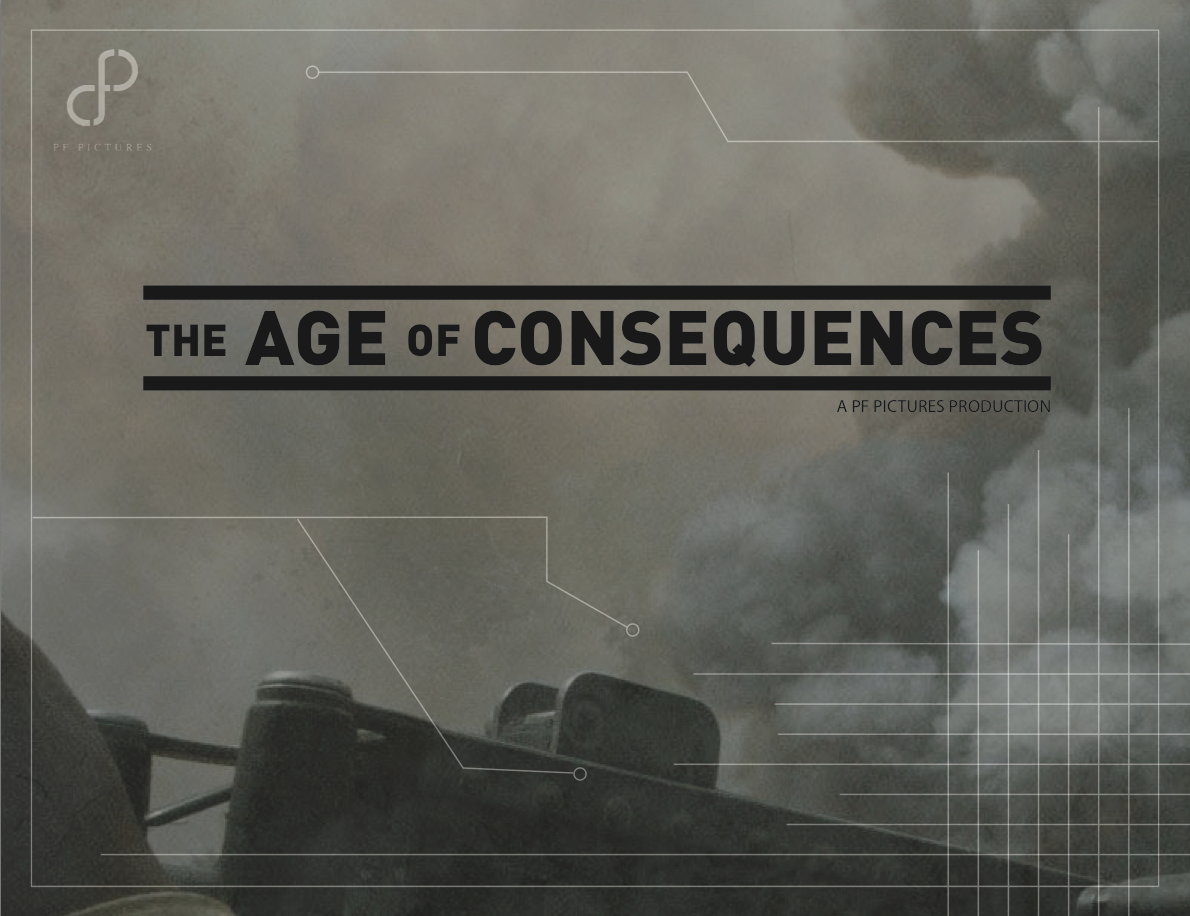 Unflinching and eye-opening - the real-life harrowing of a Michael Bay film – a veritable who's who of experts in defense and security, Pentagon officials, Navy commanders, Army generals; all warning us that climate change is 'a catalyst for conflict' and a 'threat multiplier' as it exacerbates instability in the world’s most dangerous areas.

The film takes us to the frontlines of hot zones around the world, with firsthand accounts of people living in stress points—places on the edge of survival where droughts, floods, resource pressures and extreme weather have already uprooted communities and created humanitarian crises; regions where the tinder is dry to spark destructive armed conflict.

The scientific community has reached broad consensus on climate change - we know how it came about and how it is likely to develop - but its social consequences and how we will deal with them as a society have lagged behind.

THE AGE OF CONSEQUENCES explores how climate change became inexorably linked to our national security and how the relationship between climate disruption and conflict will be the predominant force shaping the social, political, and economic world of the 21st century.