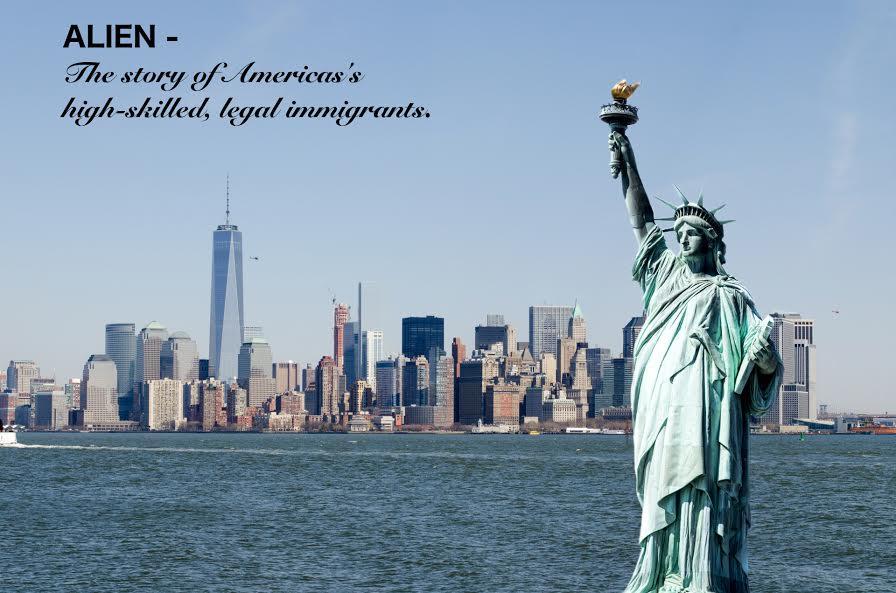 ALIEN - The Story of America’s High-Skilled, Legal Immigrants is a character-driven feature documentary in production about high-skilled, legal immigrants in the U.S., who are living on a merry-go-round of various visas to stay in the country. These immigrants who are simply striving for the American dream are forced to deal with cultural xenophobia played out within the United States’ stringent, stifling immigration policies. The film follows 6-7 talented, highly educated legal immigrants on visas like H1B (work permit), H4 (dependent visa), F1 (International student) primarily from India. Research shows that the broken immigration system has affected Indian immigrants the most.

The film follows these characters for around a period of two to three years as they experience and share their deep-rooted anxieties and frustrations in their pursuit to keep their dreams alive as entrepreneurs and innovators.
.