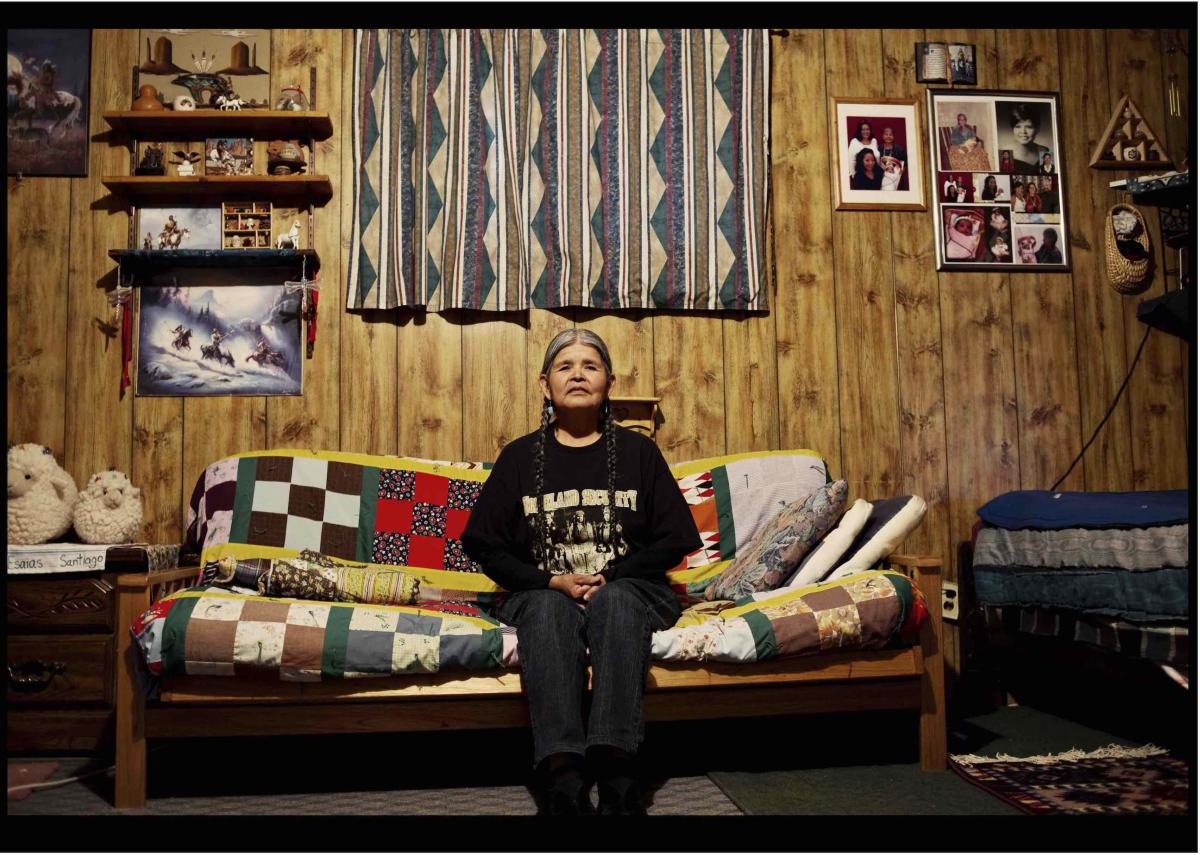 Amá tells an important and untold story - the abuses committed against Native American women by the American state in the middle of the twentieth century: separated from their families and sent to boarding schools, forced resettlement away from their traditional lands and involuntary sterilization. The film had its world premiere at the Global Health Film Festival in London UK, in December 2018. Since then funds have supported the continuing outreach campaign. The film was shown at the United Nations Permanent Forum on Indigenous Issues in April 2019 and after an impassioned speech from the film’s main contributor, Jean Whitehorse, in its final report the Permanent Forum called for a special study of forced sterilization and a report-back next year. Under the auspices of the Native American Community Board, the film is being shown to Native American communities in states across America, where it has received widespread appreciation. In addition funds are supporting the campaign of the NACB’s Charon Asetoyer, who appears in the film, to get an official apology from the American government. A petition supporting this campaign is on the Amá movie website.