And She Could Be Next 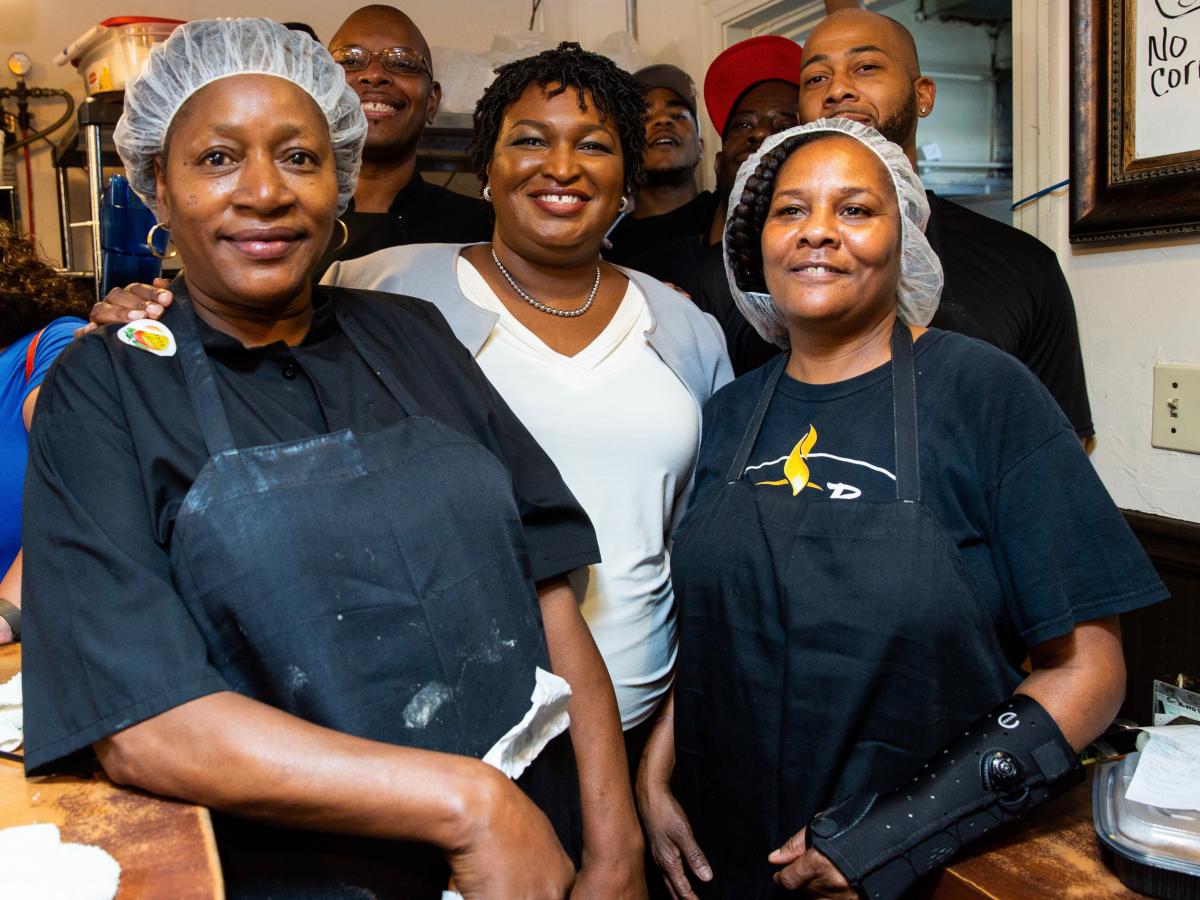 In a polarized America, where the dual forces of white supremacy and patriarchy threaten to further erode our democracy, a game-changing transformation is happening at the grassroots. As demographics shift toward a non-white majority, elections will be decided by Americans inspired to vote for the first time. Many of these voters, who are often black, brown, immigrant or poor, are ignored by politicians and journalists alike. But a defiant movement led by women of color—as candidates and organizers—are harnessing the political power of this New American Majority. And She Could Be Next, POV’s first broadcast miniseries, asks whether democracy itself can be preserved—and made stronger—by those most marginalized. Made by a team of women filmmakers of color, the two-night special features history-makers including Rashida Tlaib and Stacey Abrams.