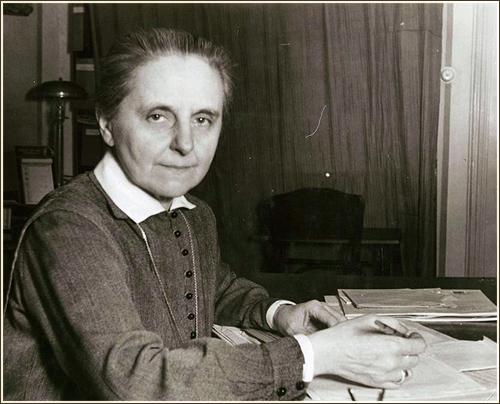 "Angel of Mercy" tells the story of Sister Margaret Slachta, who defied Nazis and communists in her fight for social justice. Slachta, a teacher and activist, became the first woman elected to Hungary’s Parliament in 1920. Her unique vision of social intervention on behalf of the poor, combined with a strong feminist streak and devout Catholic faith, led to almost incomprehensible acts of courage during the Hungarian Holocaust of 1944–45.

Slachta and the Sisters of Social Service, the order she founded, are credited with saving over 1,000 lives. The sisters obtained hundreds of letters of safe conduct from the IRC, the Swedish Embassy and the Papal Nuncio. After the Nazis were defeated Slachta and many of those she saved, fell victim to a second wave of terror with the communist takeover of Hungary in 1948-49. The story of Slachta’s work and life, and of the survivors who lived because of her is being told in English for the first time.