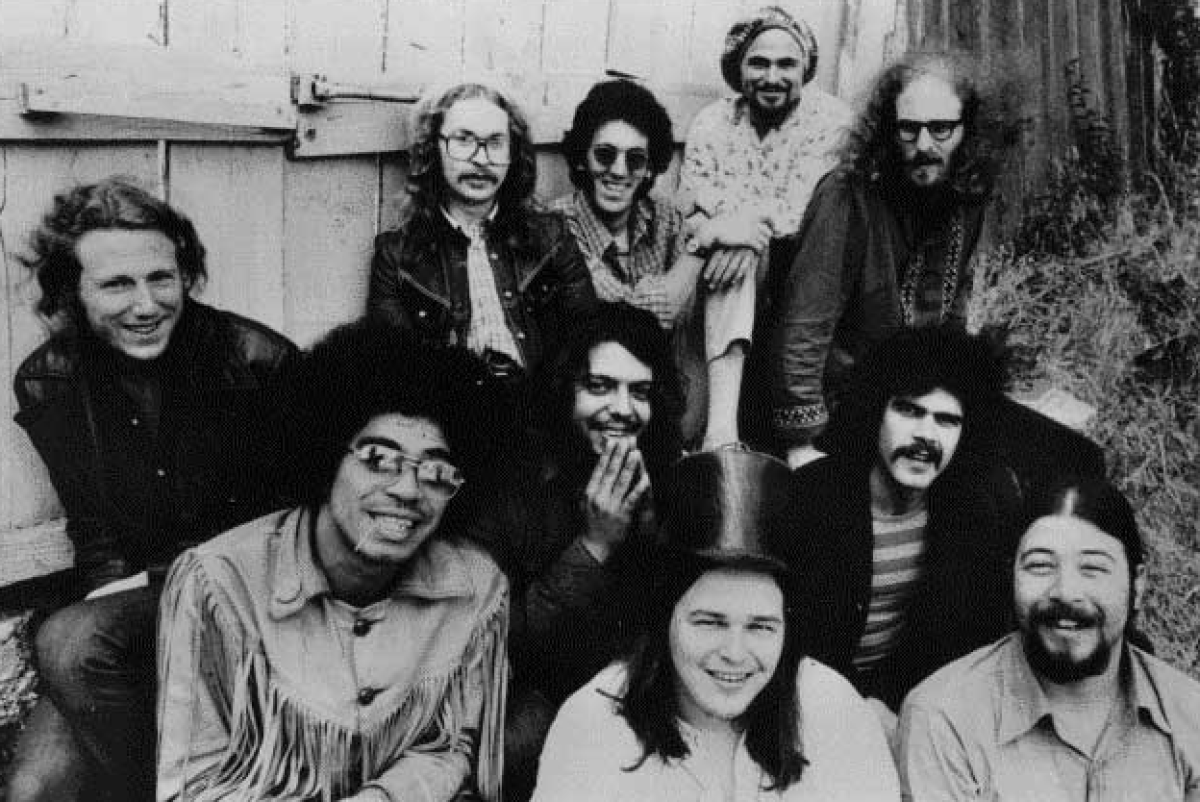 “Babylon By the Bay” is an epic tale showcasing the formative years of one of the most influential music eras of modern times, that of the San Francisco Scene of the early 1960’s until the early 1970’s. Included in this piece is the “Summer of Love,” the Fillmore West, the Avalon Ballroom and their subsequent local musical offspring such as The Grateful Dead, Santana, Jefferson Airplane, Journey, Janis Joplin and Tower of Power. Told mainly through archival footage and state-of-the-art photography of current interviews, the audience will see this seminal period of rock and roll as never before, by the people who were there… the bands’ founding members.

This incredible documentary tells the story showcases interviews of many of the original founding members of Grateful Dead, Santana, Journey, Tower of Power, Sly & the Family Stone, and others. It shines a spotlight on the origins of the bands which emerged from the "San Francisco Sound" era, told by those who were there. This documentary explores the origins of the Fillmore, Bill Graham and the birth of the "San Francisco Sound" and shows how and why that scene faded away. It will explore the story of Rick Stevens, the original lead singer of Tower of Power who was sentenced to death row in 1976 for the triple murder, as well as his redemption and parole in 2012, rejoining the group to sing his iconic hit song "You're Still A Young Man." In the future, we hope to also interview Bruno Mars, Herbie Hancock, and many others of the modern era to show the influence of that scene on modern time.