Birth of an American Museum 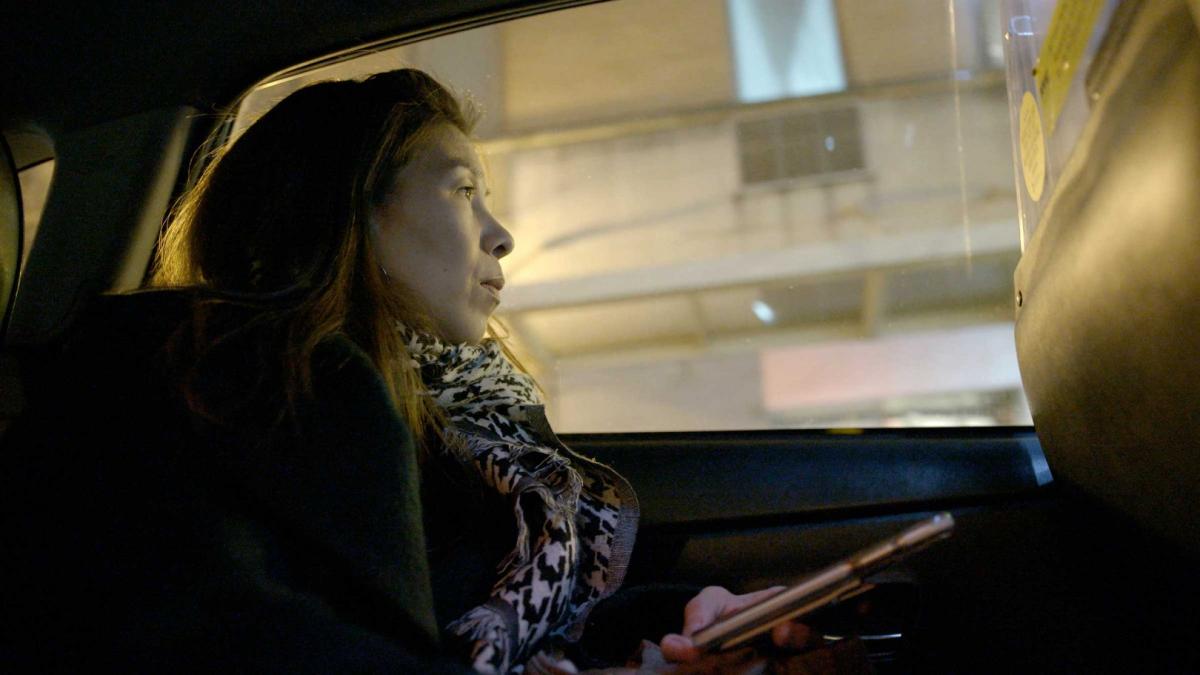 After years of struggling to remain open, the Museum of Chinese in America (MOCA) embarks on a quest to purchase their building in order to secure financial stability and a permanent home. In order to continue preserving the world’s largest Chinese-American collection, MOCA must become the first Asian American Cultural Institutions Group (CIG) in NYC and secure necessary assistance from the City.

For the past few years MOCA has been working vigorously to secure their space and protect Chinese- American history. Now, after five years of applying for grants, they find themselves in the right place at the wrong time. Amidst their fundraising efforts and appeals to the City, new obstacles hinder MOCA’s success. We witness MOCA president Nancy Yao Maasbach tearfully watching from the street as a 5- alarm fire engulfs their archives. We are present with Nancy when Mayor DeBlasio's plan to close Riker's island and build a new jail in Chinatown creates friction in the local community. We capture the moment when activist Diane Wong from the Chinatown Art Brigade confronts Nancy and MOCA for being complicit. We show the Chinatown community facing a losing battle with gentrification and displacement while also fighting additional xenophobia and racism brought on by Covid-19. Through all these trials, we are allowed unparalleled access to MOCA and Nancy, a compassionate yet fierce Chinese-American woman from Queens, as she navigates archive recovery efforts, fundraising, local politics, and Covid-19’s impact on Chinatown’s community.

In 2015 when Nancy became president of MOCA, alongside co-chair Jonathan Chu, the board began seeking a permanent home for MOCA, and working towards becoming a recognized CIG. If they accomplish this goal, it will open up City funds to MOCA only accessible to other CIGs. In order to qualify, MOCA must first own their building appraised at $68 million. After years of applying for grants, NYC has finally earmarked $38 million by the Department of Cultural Affairs to aid in the purchase of their building. The allocation of these funds, however, coincide with the Mayor’s plan to build a new jail in Chinatown. Local activists and community members believe MOCA is supporting the jail plan and accuse the museum of aiding in the incarceration of black and brown people.

Alongside these community concerns, things are looking bleak when MOCA’s fundraising deadline passes and they have fallen short of their $1 million goal. Then, just days before the lunar new year, a fire ravages a nearby building that contains MOCA’s archives of over 85,000 irreplaceable, historic artifacts and documents. The fire is a both blessing and a curse – as archivists in hazmat suits enter the building to recover what they can from the rubble, philanthropists from the museum community including Ford Foundation, Mellon, Wendi Deng Murdoch, and celebrated museum designer Ralph Appelbaum come forward pledging to help MOCA with their capital campaign. Nancy and her team juggle dealing with the tragedy of the fire while continuing to raise money toward their goal.

A few weeks later, Covid-19 arrives in the United States, and with it a fresh wave of xenophobia. Chinatown is deserted as already struggling local businesses and residents are unable to pay the rent. At the same time that people’s lives are being upended by the pandemic, the tragic death of George Floyd brings into focus the systemic racism that persists in the US today. Challenged by community activists, Nancy and the board realize MOCA must continue to adjust as events unfold and cannot remain neutral. Contending with a ticking clock, MOCA reckons with what it means to be a museum in the 21st Century. Will they succeed in buying their building, and even if they do, will they end up having the support of their community or alienating the very people they aim to serve?