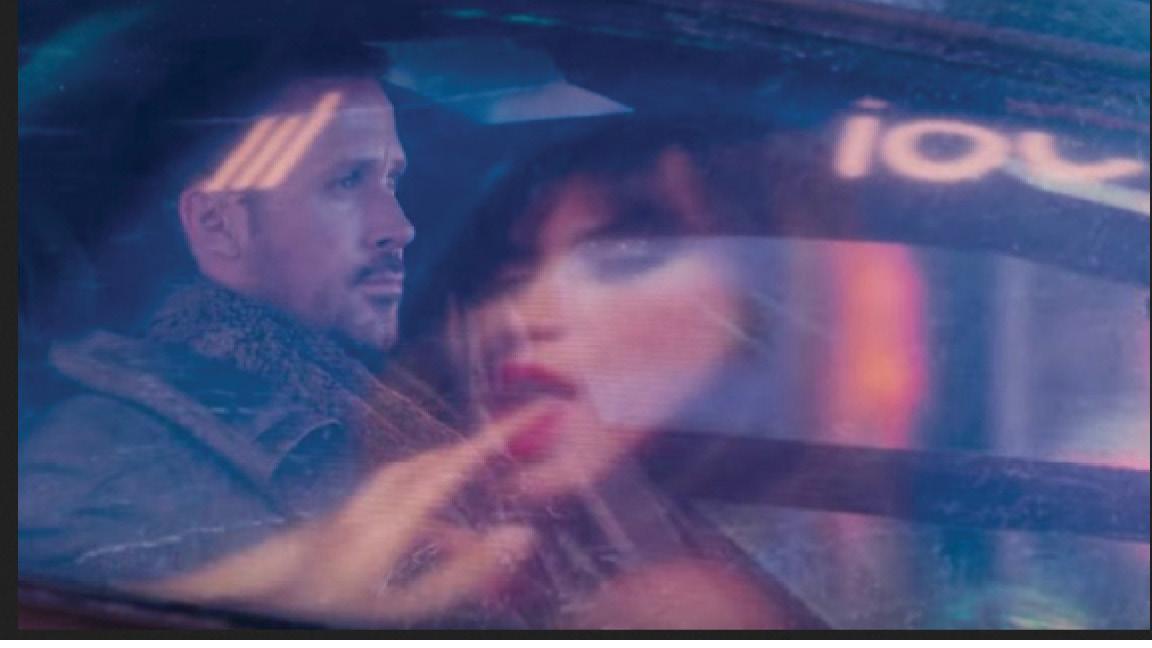 “In order for women to become fully human,
both in our own eyes and in the eyes of others,
we need to revolutionize the unspoken formal rules of visual representation.
--Nina Menkes

BRAINWASHED is located in the middle of the explosive new awareness about women’s oppressed status within Hollywood and beyond.Based on Nina Menkes's celebrated talk, "SEX AND POWER: THE VISUAL LANGUAGE OF OPPRESSION," BRAINWASHED, a feature doc, uses film clips from A-list directors from 1940 through the present to show how the visual grammar of cinema-the actual elements of shot design: camera angles, camera movement, lighting, blocking and framing-- contribute to conditions that create discriminatory hiring practice, pay inequity and the pervasive environment of sexual harassment and assault that characterize the film industry and our culture at large.

The film’s central character is Nina herself, giving her presentation, in combination with incisive interviews with film professionals, activists, as well as some of the performers featured in the film clips, expressing their feelings about their experiences.

Ultimately, BRAINWASHED is a call for both consciousness and action, presenting powerful ideas and strategies for moving forward into a new cinematic era in which we can all be subjects, rather than objects, both on the screen and in our own lives.